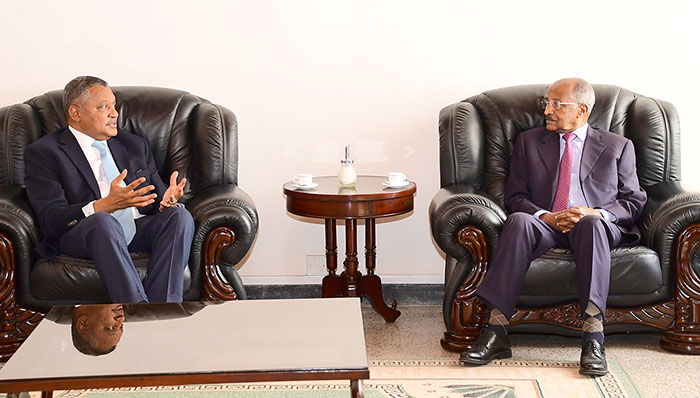 Asmara, 27 January 2022-  The Regional Directors and other senior United Nations officials in Africa that are on a five-day working visit in Eritrea met and held talks today, 28 January with Mr. Osman Saleh, Minister of Foreign Affairs, and Presidential Advisor Mr. Yemane Gebreab focusing on bilateral relations and mutual cooperation in identified sectors as well as on regional developments. 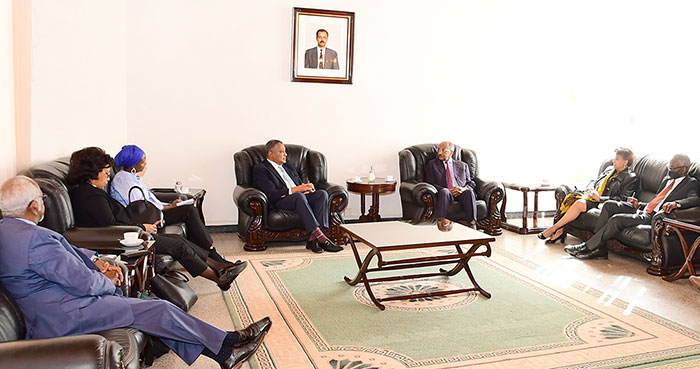 In the meeting at the Ministry of Foreign Affairs, Mr. Osman Saleh, gave extensive briefing on the progress and future prospect of the relationship between Eritrea and the United Nations, the effort Eritrea has been exerting in respecting human rights since the armed struggle for independence and the campaign that has been waged to demonize the image of the country. 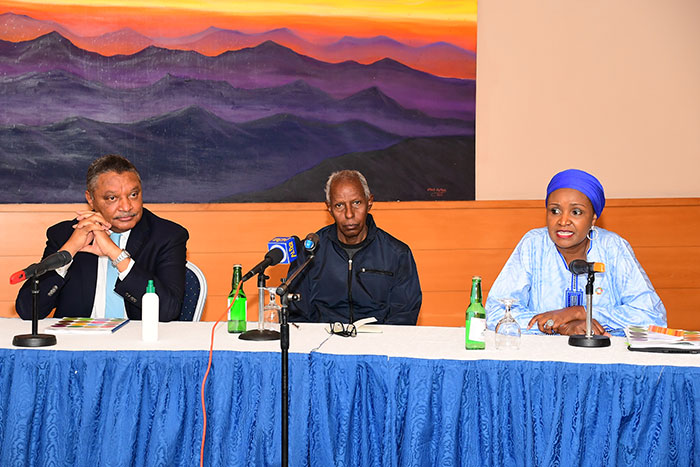 At a separate meeting with the UN delegation, Presidential Advisor Mr. Yemane Gebreab underlined that the UN is not working incongruent with its founding principles, its structure is not in conformity with the objective world situation and especially not serving the developing countries and that Eritrea as a country that believes in change will tirelessly work for the transformation of the UN. 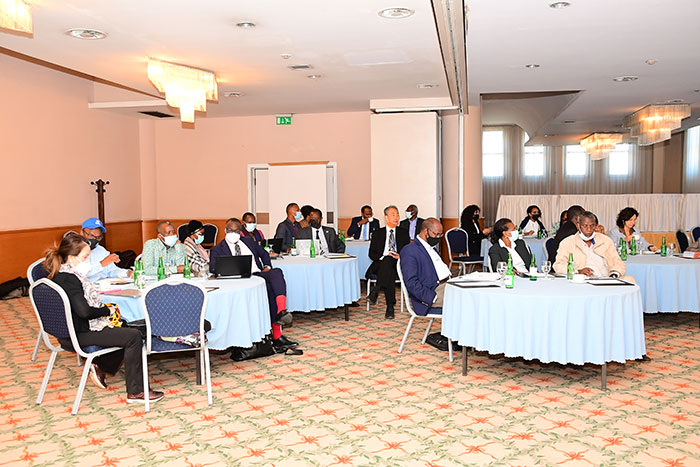 Regarding the initiative of regional peace and cooperation that is facing multiple challenges; Mr. Yemane expressed Eritrea’s readiness to relentlessly work for peace and mutual cooperation.