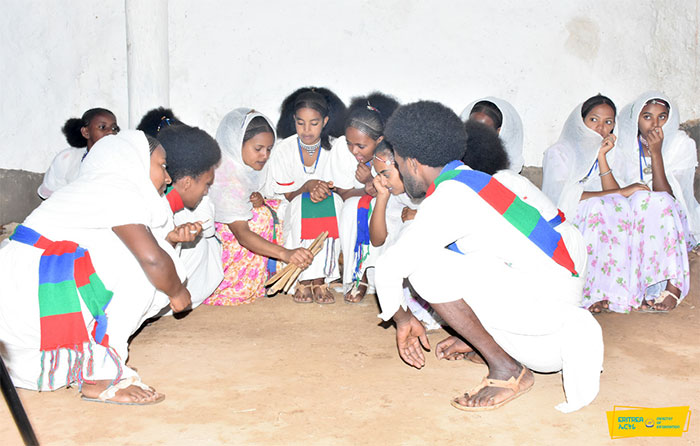 Marriage is the basis for the family. The traditional Eritrean society and the government take concrete steps to support and protect marriage and family. They believe a healthy marriage and family life help to ensure social stability and improve the quality of life for all members of the society.

In Eritrea, a lawful marriage, which is conceived as a binding union and commitment of co-existence between two adults of the opposite sex, can take place in one of three ways: civil marriage, religious marriage and marriage according to custom. The civil code of Eritrea states that marriages may be contracted before a civil status officer or before a member of the clergy according to the religion of the couple or according to the local custom of the community the couple belongs to. 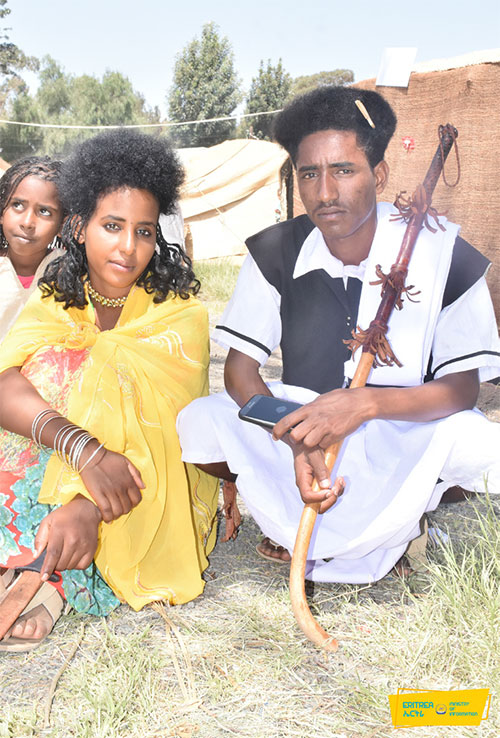 In the Eritrean society, marriage is a sacred union of two members of the opposite sex and is one of the most important institutions. In defense and sanctity of marriage, Art. 526 of the civil code of Eritrea states that a person may not contract marriage so long as he is bound by the bonds of a preceding marriage.

In the Eritrean society, families often take the responsibility of marrying their sons and daughters. As the most celebrated, honored and valued institution, marriage in Eritrea is a source of unparalleled happiness for families. In fact, to die without marrying your son or daughter is considered a big misfortune.

It is undeniable that modernization has brought about change to the customary practices of marriage. The age at which men and women marry and women start having children has risen as they are increasingly delaying their marriage . This has been mainly caused by the desire to have higher education and be economically empowered , Delayed marriage has particularly elevated the socioeconomic status of women as more and more young girls are going to college and have a career. 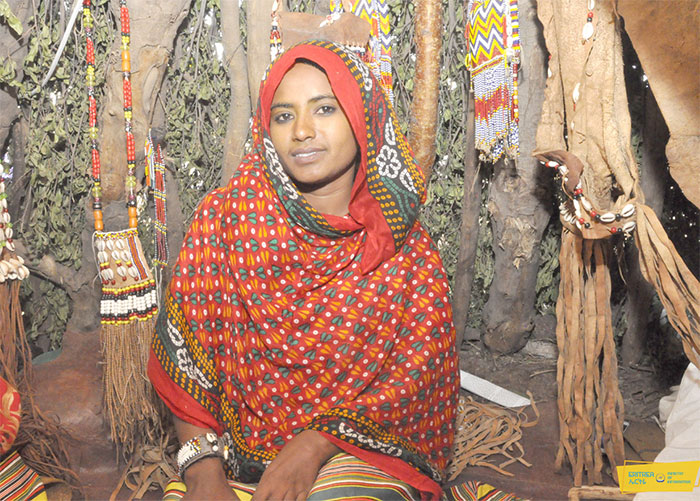 These days, it seems that the wedding ceremony is being mistaken for the married life that follows. Couples and their families are spending a lot of money on lavish wedding ceremonies, which in the traditional society were conducted at a fair cost. Efforts by community and religious leaders as well as government authorities to raise people’s awareness about the benefits of throwing small wedding parties and the harmful effects of lavish ceremonies do not seem to have made meaningful effect. Spending a large amount of money on a wedding ceremony is no guarantee for a successful married life. In fact, although it needs to be verified through research, it is very tempting to generalize that there seems to be an inverse relationship between how much is spent on a wedding ceremony and how long the marriage lasts. 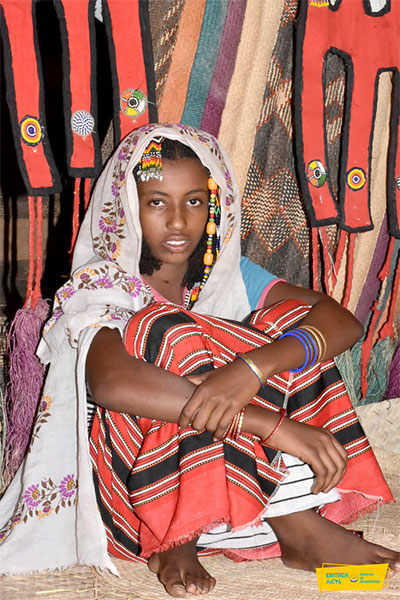 I found my partner one year ago. We both went to the same college and earned bachelor’s degree. She took me home to introduce me to her parents and I took her to mine and did the same. Our parents gave us their blessing. When we told them our plan to have a small wedding ceremony and use our savings for other purposes when we start living as a couple, they agreed. Finding ways to reduce your expenses can help you better afford the necessities you cannot live without. We will get married in summer without fanfare.

There are no big wedding parties these days due to COVD-19, which has necessitated social distancing and does not allow big gatherings. The pandemic has had huge impacts on the social and economic lives of people all over the world. Wedding ceremonies are being held in Eritrea by following guidelines issued by the Ministry of Health. In a way, COVID-19 can be seen as a blessing in disguise for those who want to have simple ceremonies. It may also turn out to be a lesson, especially for those who are adamant that big wedding parties are a necessity, that there is no association between expenditure and long-lasting marriages. 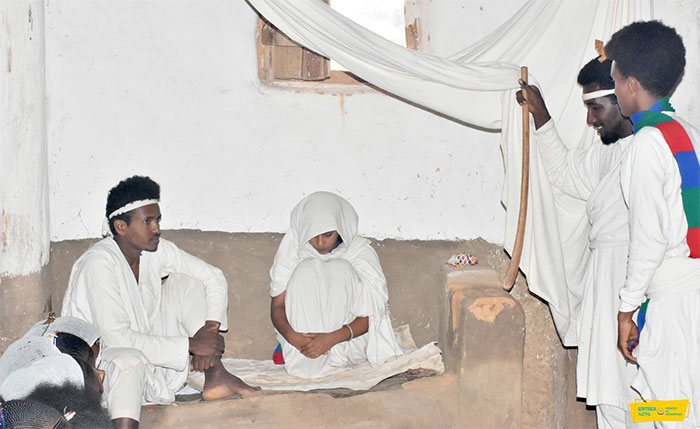 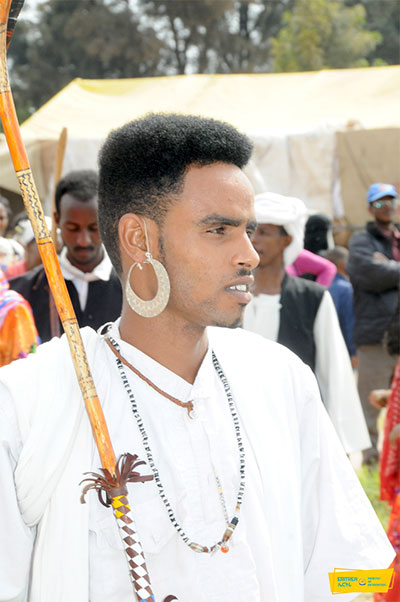 Apart from economics, proper attention should also be paid to the essence and substance of marriage. Recognizing that marriage is the bedrock of society, the government, non-governmental organizations such as the women’s union and religious organizations in Eritrea have resolved to offer support for marriage. Some exemplary administrative areas have developed local laws that outlawed extravagant spending. These are important measures to curb the rise of consumerism and to prevent the commodification of the basic essence of marriage. Marriage should not be used as an occasion to show off one’s wealth. It should rather be the basis for social connection and strengthening human relationships.

Marriage is an institution established to benefit and strengthen the society. It connects men and women to the larger community and encourages responsibility. Marriage must be separated from the extravaganza at wedding ceremonies in order for it to continue serving as an institution that helps men and women to commit to and care for each other and to share the burdens and benefits of life.

Cycling in Eritrea: The Legacy of Resilience, Competitiveness, and Skill