Seminar to Eritrean nationals in Angola 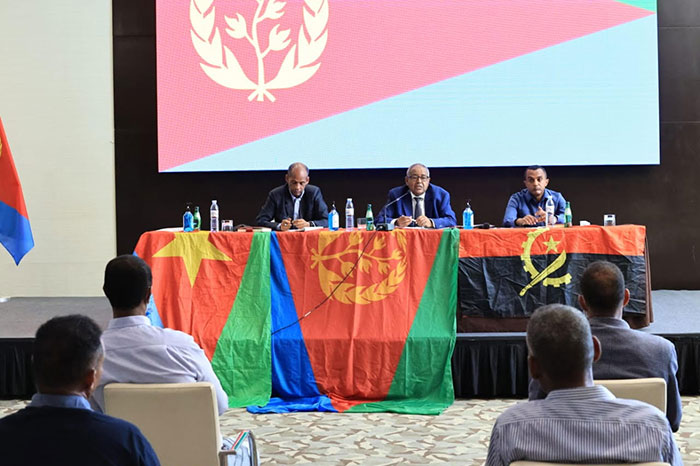 Asmara, 31 January 2022 – Eritrean Ambassador to the Republic of South Africa and Southern African countries, Mr. Saleh Omar conducted seminar to Eritrean nationals in Angola focusing on the objective situation in the homeland as well as regional developments. 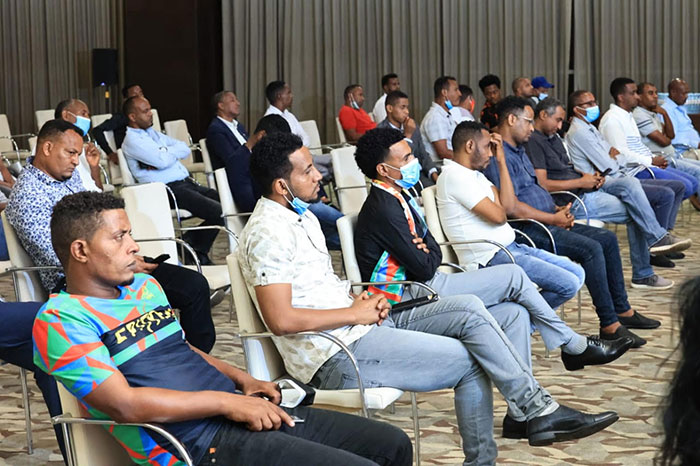 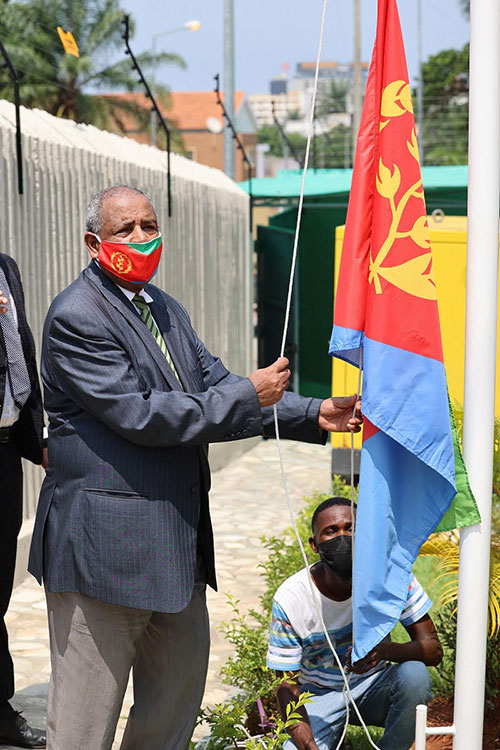 The participants on their part said that such seminars will have significant contribution in developing the understanding of nationals in the current affairs of their country and called for its sustainability.

In the same vein, Office of the Eritrean General Consul was officially opened in Luanda, Angola, in the presence of a number of nationals, officials of the Angolan Government, as well as diplomats of various countries.

Likewise, Ambassador Saleh Omar met and held talks with the Minister of Foreign Affairs of Angola on strengthening bilateral relations and the situation of Eritrean nationals residing in Angola. 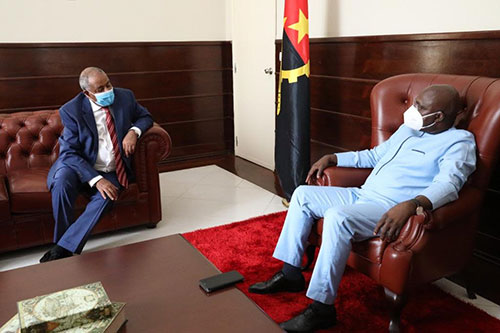