Seminars in line with Fenkel Celebrations 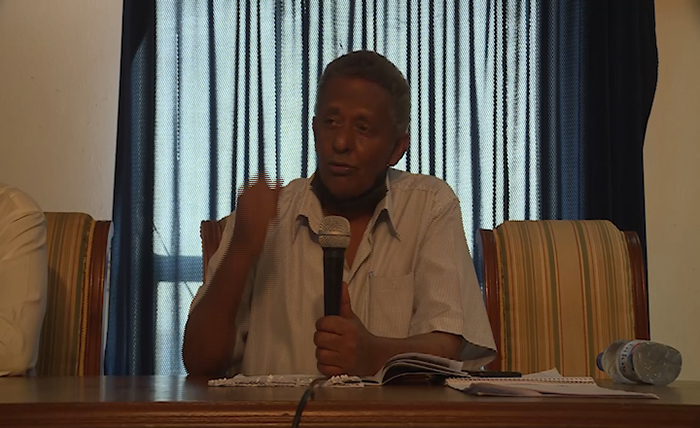 Asmara, 10 February 2022 – Seminars have been organized in connection with the 32nd Anniversary of Operation Fenkel in Gindae and Massawa cities. 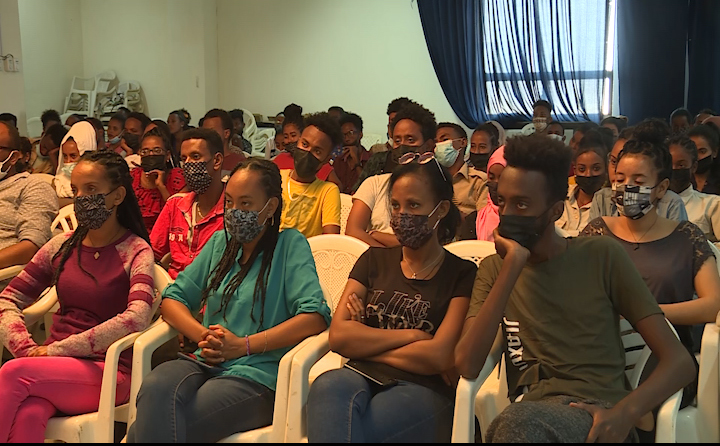 At a seminar conducted in Massawa on 9 February, Col. Issac Gebru gave a briefing on the heroic feat the Eritrean youth demonstrated during the armed struggle for independence, as well as on the significance of Fenkel Operation in bringing about total independence. 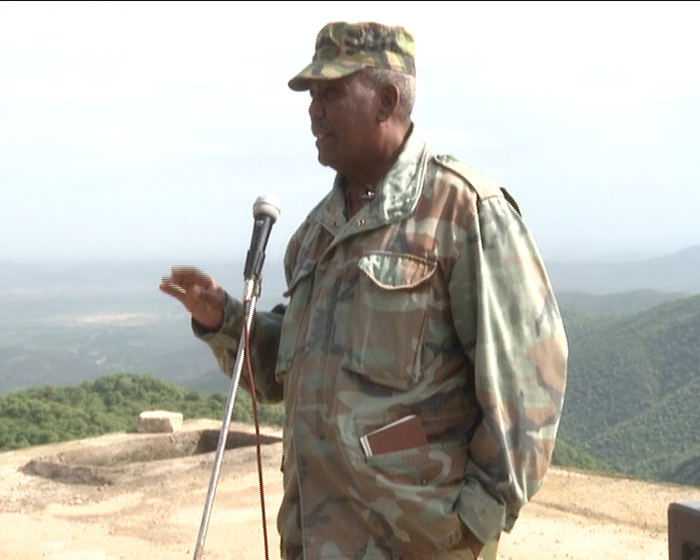 At a similar seminar conducted in Gindae city on 8 February, Col. Asres Issak and Lt. Col. Girmatsion Yohannes gave extensive briefings on the subject as well as the heroic deeds of the Eritrean fighters demonstrated in foiling the counter-offensives the enemy conducted. Both military officers also called on the youth to strengthen the organization against the prevailing external interferences and renew the pledge to play a due role in the nation-building process. 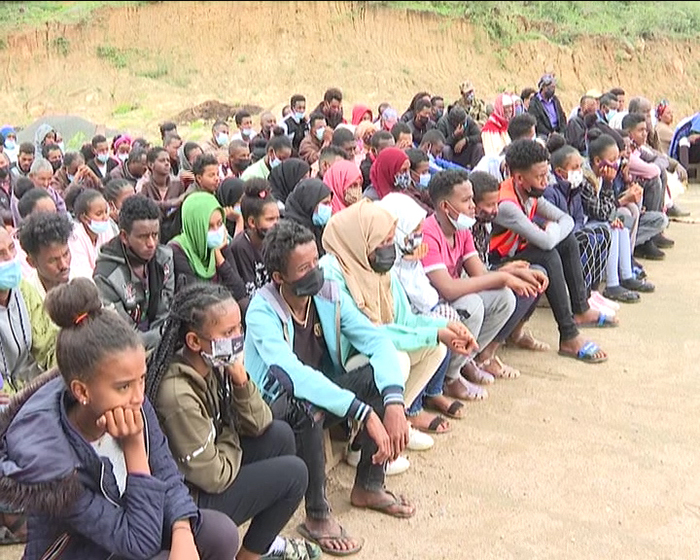 Preparations are underway to colorfully commemorate the 32nd Anniversary of Operation Fenkil from 11-13 February under the theme “Fenkel: Embodiment of Heroism of Generations”.