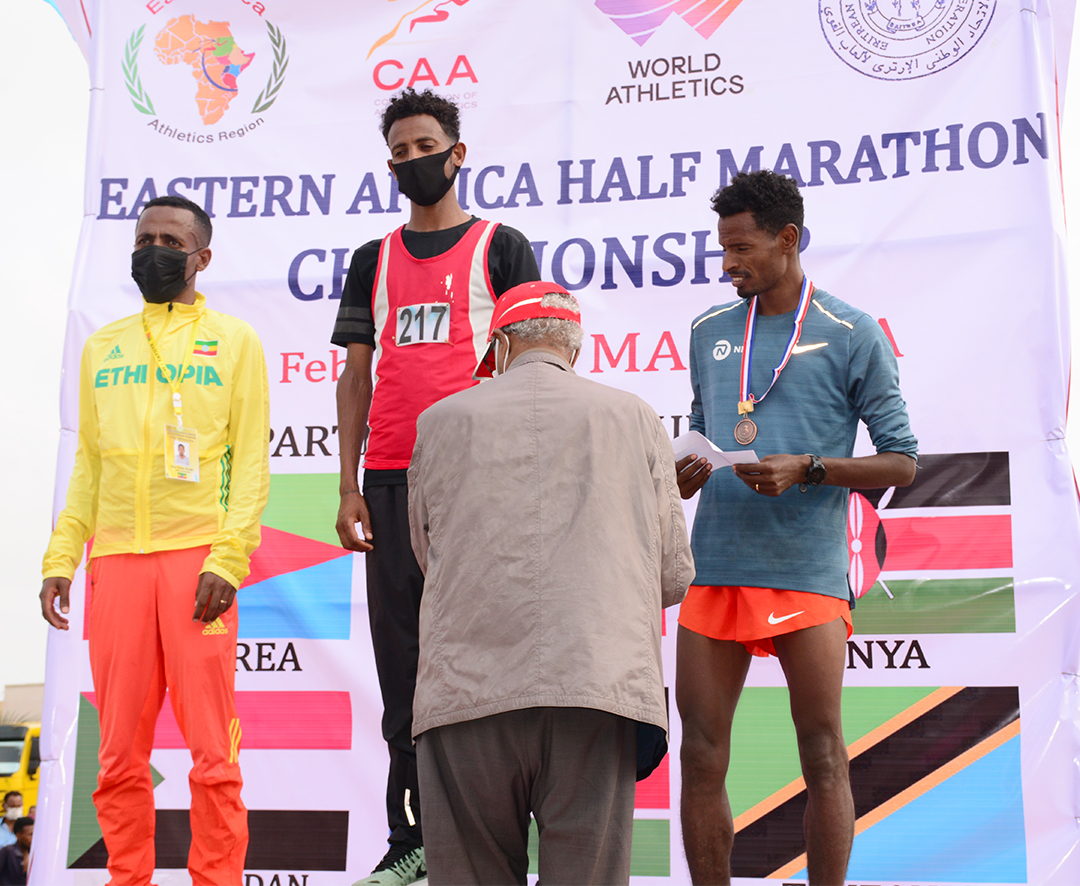 Massawa, 11 February 2022- Eastern Africa Half Marathon Championship 2022 was conducted in the port city of Massawa in connection with the 32nd anniversary of Operation Fenkil.

In the men’s category that covered 21 km, athletes from Eritrea, Ethiopia, Sudan, South Sudan, and Tanzania took part while in the females’ category, athletes from various national teams participated. 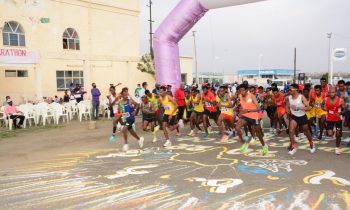 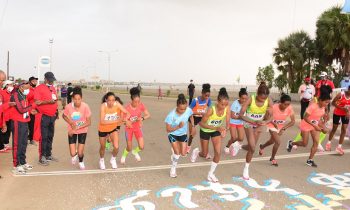 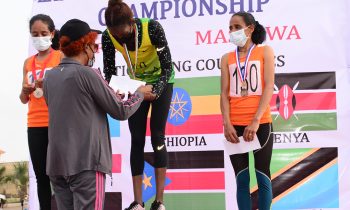 The Eastern Africa Half Marathon Championship started in 2004 and received regional and international recognition in 2011.

Seminar to youth nationals in Germany

NCEA Statement on the Ill-informed US House Foreign Affairs Bill