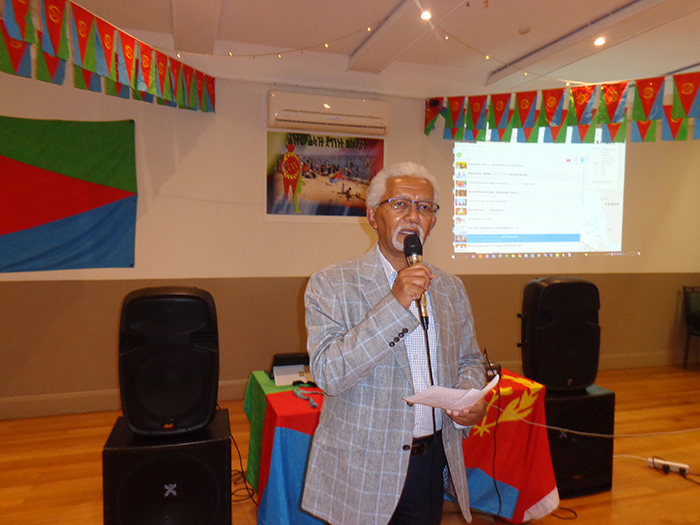 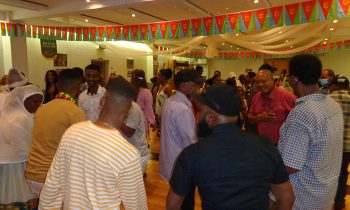 At the commemorative event conducted on 12 February, Mr. Kidane Ginbot, chairman of the Eritrean community in Melbourne explaining the historical significance of Operation Fenkil, called on the nationals to renew the pledge to strengthen the organization and participation in national affairs. 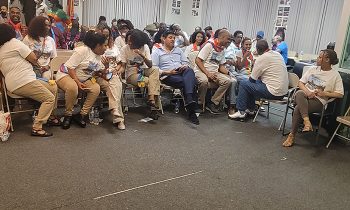 Mr. Yasin Omar, head of Community and Public Affairs at the Office of Consul General of Eritrea in Australia, on his part, indicating that Operation Fenkil has been a game-changer in the Eritrean people’s struggle for the total liberation of the country, called on families to exert strong effort in transferring the shining history to the young generation.

The commemoration event was highlighted by cultural and artistic performances, the report indicated. 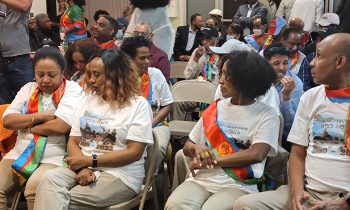