On the Importance of Names 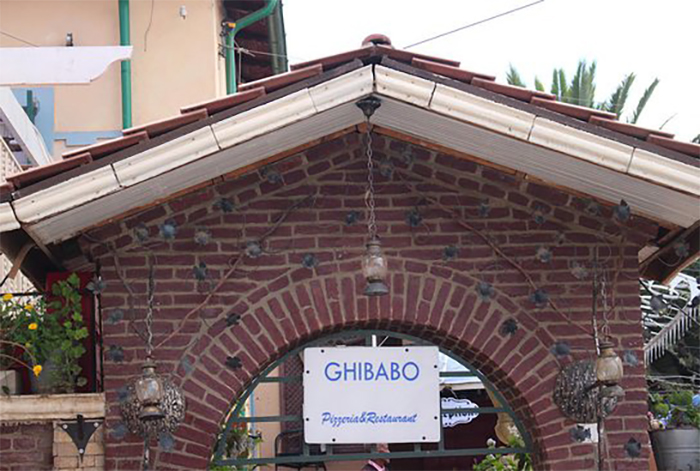 Now there is a high probability that I might end up naming one of my kids Lionel Messi but that likelihood is not going to stop me from writing this article. “Sim yimerh, tiwaf yebirh” is one of our country’s oldest sayings which means that a name could be an omen or a signal for what is bound to follow. Perhaps my future son will end up playing for Barcelona. Only time will tell!!

When the Turkish soap opera became a common household phenomenon a decade ago, many young mothers didn’t hesitate to name their children after Mohanned, one of the lead characters of the Turkish film.

The same happened when the animated movie Shrek was released and a young girl was named Fiona.

When I was in college in Adi Keyih, I found to my surprise a young girl being called Kevin. I couldn’t believe my ears. Maybe they accidentally left her at home one day and decided to call her that as a nickname, paying homage to the famous character in the movie Home Alone, Kevin McCallister, who was left home alone by accident. So I asked one of the people who were calling her ‘Kevin’ if it was some kind of a nickname.

“So you guys are big fans of Home Alone, huh.” I enquired.

“What’s Home Alone?” retorted one member of the household.

Finding it was indeed her real name, I simply sat astounded and didn’t even dare to ask why she was given that name. Things people do!

And then there’s that story I heard about a family from a village in the Southern Region. 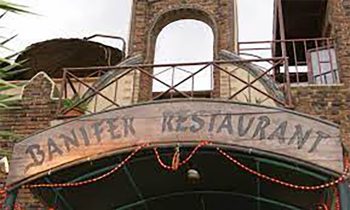 They apparently called their son William. I really wouldn’t know if they wanted to give their child a Shakespearian future; that is if they even knew about him in the first place.

Back in the old days, most local names were from the Bible and Quran and they sounded good. Those who bore them were proud of them when the teacher called the roll and their names popped up like Samuel, Jacob, Mohammed, Ismael. Others were semi-biblical/Quranic like Tesfayesus/Nurredin, traditional like Abrehet/Zahra. Then suddenly the teacher would call out and say “Tsigab” and you heard chuckles making rounds in the classroom and girls giggling, and the victim hated his parents for what they had done to her.

Once in an airport, there were some problems in flight schedule and only very few were allowed to board the plane. The airline officer took the passengers’ list and began to read aloud the names of those who were lucky to fly:

“Yes,” and he would board the plane laughing all the way.

“Hatse….Hashte…… Haptesh……er……” the officer’s blood began to seethe in his veins.

“That’s Hatshepsut,” shouted the father of the girl with the strange name.

“Can’t you give your children simple and down-to-earth names? What is going on with this generation?” shouted the officer. Hatshepsut was an Egyptian queen who lived 4000 years ago. The father named his daughter after this queen because the latter sent an expedition to the southern tip of Eritrea in search of incense and myrrh. The poor girl was about to miss the plane because of the Egyptian queen.

And then there are the names of restaurants and businesses that simply fail to make any sense to the native ears. “Did you hear? We had dinner the other night at Rainbow Hotel,” somebody says, trying to tell you of this new experience they had. It is not where they had dinner but the name of the place that mattered.

For any new location open for business, you find its name distant from the identity it is supposed to uphold. Our country is full of historical sites and people from different times and yet we still tend to choose names that are quite irrelevant to our history, culture, and society.

When a friend was going away on a trip and I found out we had to meet up for some sort of a farewell lunch, I asked where we were supposed to meet. “Why don’t we meet at Golden Fork, then maybe we can go to New Fork, Roof Garden, or even just Castello?”

I tried to imagine myself in the shoes of an elder citizen with limited knowledge of the English language. What would that list of names sound to that person? Some of the names would barely make any sense if they were to be translated into local languages such as Tigrigna, Tigre….etc.

If we were to think in terms of the Eritrean way of eating, I’m not even sure what we would call the fork in Tigrigna or Tigre or how bizarre they would all sound in their translated version.

A question that should be clearly addressed here is that business establishments in the country should bear Eritrean names; after all, Eritrea has been deemed a place of historical values and identity and one way to preserve our heritage and legacies is by using Eritrean names for businesses in the catering industry.

When the streets of Asmara fittingly got their names right after independence the immense joy and pride they brought to the people was immeasurable. Today, avenues such as Semaetat, Harnet, Warsay, Tegadelti kindle Eritreans’ sense of nationalism. 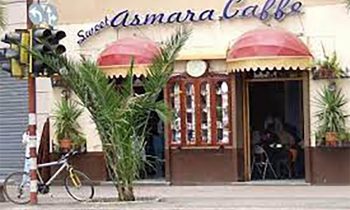 What is then wrong with our hospitality industries? Has the idea of globalization and Western influence ensnared us to the point where we seem to have started forgetting our own illustrious history?

Over a conversation with friends, we decided to list the names of some businesses in Asmara: Rotana, Florida, Alla Scala, Lion, Savannah, etc. The list goes on. Some may have had longstanding names, and I could understand the hassles of coming up with a new name. But new businesses could easily put up Eritrean names.

It is the service that they provide to their customers that should be of importance to these businesses, not what name they are called by. Those that mostly serve visitors from abroad and foreigners who live here are especially supposed to have Eritrean names and proudly endorse Eritrean culture and identity.

Someone who is visiting Eritrea all the way from Florida or San Francisco would not be excited to go to bars with those names. That just wouldn’t make sense to the person.

On the other hand, if a restaurant was called Metera or Dearit or a pub had the name ‘Belew Kelew,’ the history being sold with the name would somewhat be significant.

When a photo studio owner was told he could not put ‘Rainbow’ as the name of his shop, adamant to keep the name, he decided to put it in an Eritrean language.

I haven’t forgotten those places, old and new, that have chosen to put up authentic Eritrean names. Laza Restaurant is just one of the most recent additions to this list, along with Hawakil, Arabona, Zara, Admas, and Whaashoon.

Names are permanent and they should seek to signify our identity and uniqueness and with that, they ought to be selected with a great amount of consideration.

“Nothing Feels Greater than Doing what You Love!!”