Remembering the Past to Build a Bright Future 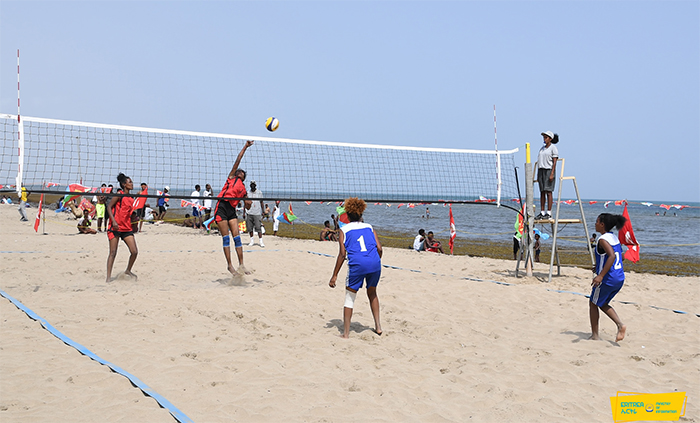 The 32nd anniversary of Operation Fenkil, which was attended by President Isaias Afwerki, high government and PFDJ officials, military commanders, and representatives of the people, was celebrated from 11 to 13 February in Massawa. The annual celebration of Operation Fenkil, which saw the liberation of the port town of Massawa in February 1990, is one of the most cherished national holidays of Eritrea.

The objective of the annual commemoration of Operation Fenkil is to celebrate and pay tribute to the gallant freedom fighters who are physically gone but remain alive in the minds of the people. The brave liberation fighters of the EPLF who fell in Massawa fought not only for the liberation of the land but for dignity, truth, and justice for all.

The celebration of Operation Fenkil is one way of remembering the past, particularly the freedom fighters’ belief in the greater good and their genuine love for one another and the country. Celebrating the honesty, integrity, ambition, and aspiration of the liberators is crucial for the maintenance of the liberty that we have gained. 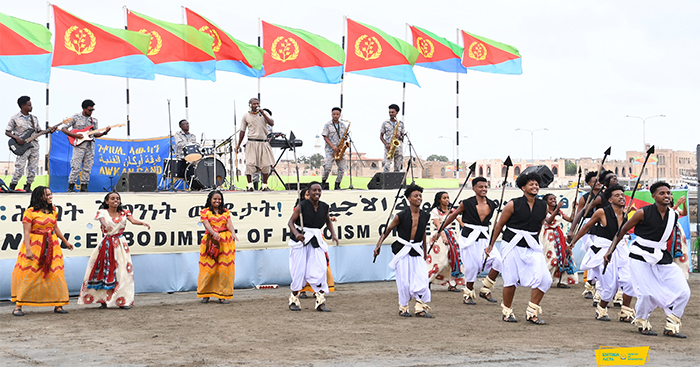 Massawa, the site of Operation Fenkil, holds an honorable place in the annals of Eritrean history. It is an open-air museum that will play an important role in preserving the past, healing the present, and shaping the future. The museum of the Northern Red Sea region and the war memorials, including the monument of tanks erected in Massawa and the shelled buildings, tell the truth about what happened and serve as reminders of the price paid to liberate Eritrea.

The monument of tanks standing at the heart of Massawa is a prominent feature of the town, serving as a site of remembrance. The three tanks, named Commander, Jaguar, and Tiger by the freedom fighters, were initially taken from the Ethiopian army in battle and used by the EPLF at many battlefields until they were hit trying to cross Sgalet Qetan, a causeway that links Edaga to Tiwalet where the enemy was hiding using residents of Massawa as a human shield. Some of the fighters in the tank became martyrs while some managed to escape and live and fight until Eritrea was liberated in 1991. Commander was the first tank to be taken from the enemy. It was captured at the battle of Adi Hawsha, 17 kms away from Asmara, a year before the strategic withdrawal of the EPLF in 1978.

The monument of the three tanks immortalizes the decisive victory, the heroic sacrifices of the brave and the history of the struggle for nationhood. It has a great historic value because it tells a story about the operation, the gallantry of the liberation fighters, and their unconditional love of the country.

A war memorial is a physical object created to commemorate those involved in war. War memorials reflect the times they represent and enshrine the collective memory and understanding of the people. The monument of tanks in Massawa serves as an excellent primary source of information about the war and the bravery of the revolutionary generation, and it can act as a conduit for the transmission of history and justice through the acknowledgment of those who burned in the flames of the tanks.

The monument of tanks tells the truth about the heroism of the fighters involved in the operation. The site where the monument is located also provides the general public space to sit, stand and walk around and remember the fallen heroes and heroines of the operation. 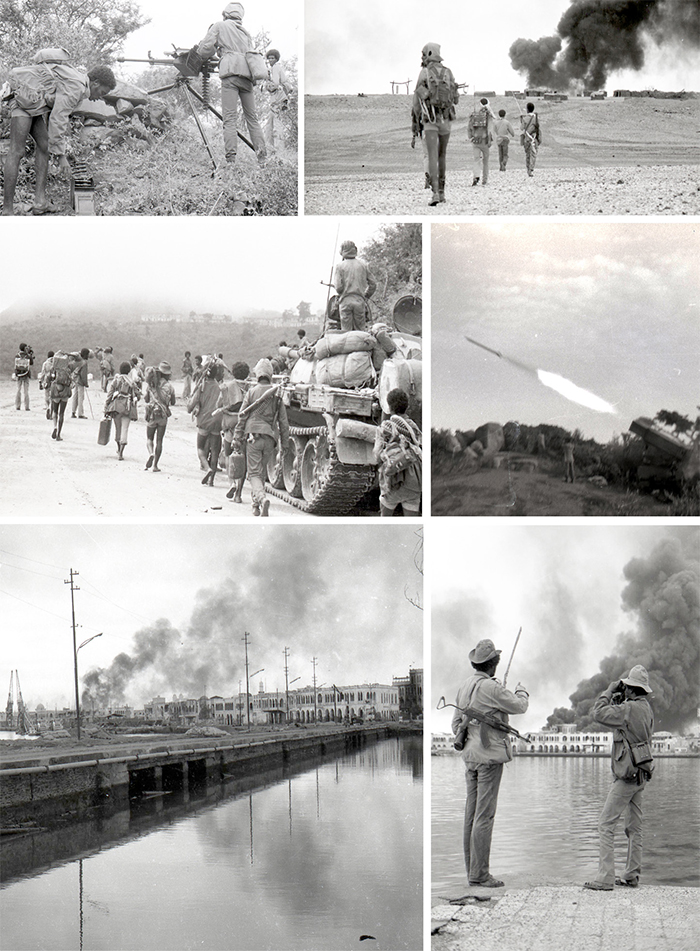 Monuments play a big role in the construction of national identity. The monument of tanks in Massawa is a reminder of the past which the Eritrean youth should uphold. Along with the artifacts at the museum in Massawa, the message gleaned from the monument has the power to kindle the patriotism of the young generation.

In Eritrea, there are ample reasons for the people to collectively remember the past. Colonialism brought about unbelievable destruction of life and property to the Eritrean society, who in one way or another participated in the struggle for the independence of the country. For this reason, the collective memory of Eritreans is not only about bravery and victory but also misery, anger, and sacrifice during the struggle for liberation. Operation Fenkil was a great and strategic military victory and should be celebrated as such. But it is also important to remember that like the other military victories, it came at the cost of Eritrean lives that should always be in our hearts.

Commemorations of important events that have national significance are essential for preserving and nurturing the past. The past is a crucial resource that can be used for the development of Eritrea. The more and the better we understand our past the better we shall be.

Meeting of Ministry of Health branch in Gash Barka