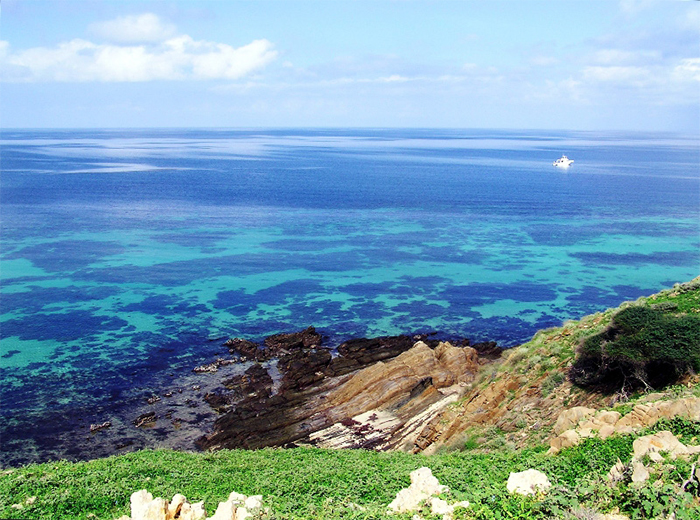 Eritrea is blessed with more than 360 large and small islands. Located between Zula and Buri peninsula, Desie is one of the few Eritrean islands with residents in the Dahlak archipelago. It is 33 km to the south east of Massawa and is administered under the Dahlak Sub-zone. It is around 748 hectares and has 160 residents, who mainly make a living by fishing and herding animals.

Desie is bio diverse and home to various creatures. It is historically, geographically and archeologically important. It has clear sky, breathtaking sunrise and sunset, crystal clear waters and clean sandy beaches. 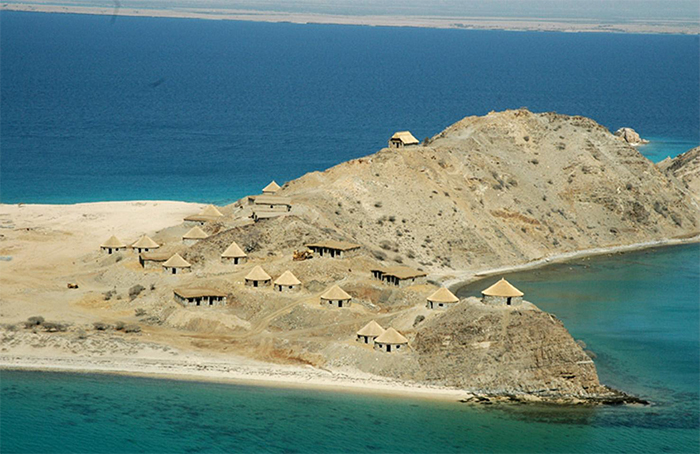 In winter the plains and hills of Desie turn green, but the seashores are ever green with the tremendous amount of mangrove trees. The mangrove forests serve as a haven for sea creatures to lay eggs and home to various species of birds. Ontop of their ecological importance the trees have significant economic significance. They are used for building houses and boats while their leaves could be used as animal feed and medicine.

Desie is favorable for the existence of various marine birds. Marine birds include shorebirds and sea birds. Seabirds usually feed directly from the surface of the sea while the shorebirds feed on small animals in the sand and some dead fish and sea weeds deposited by waves. But they all lay their eggs on the dry land.

The birds that come from the cold weather in Europe find the tropical warm climate of Eritrea favorable for breeding and feeding. The existence of mangrove trees along the shores provides breeding habitat for bird species such as flamingos and other migratory birds.

According to the Ministry of Marine Resources, around 200 species of bird are found in the Eritrean coastal areas and islands. Out of the 74 species found in Desie, 26 are migratory that use the island as a transit haven in the cross continental migration. This gives the island great eco-tourism importance.

Desie is also home to the sea turtle, which is globally listed as endangered. Although the sea turtles are not sedentary in nature, they are available the whole year along the coasts of the island. They lay their eggs along the sandy coasts, particularly the western coasts, which are safe from attack by wild animals. 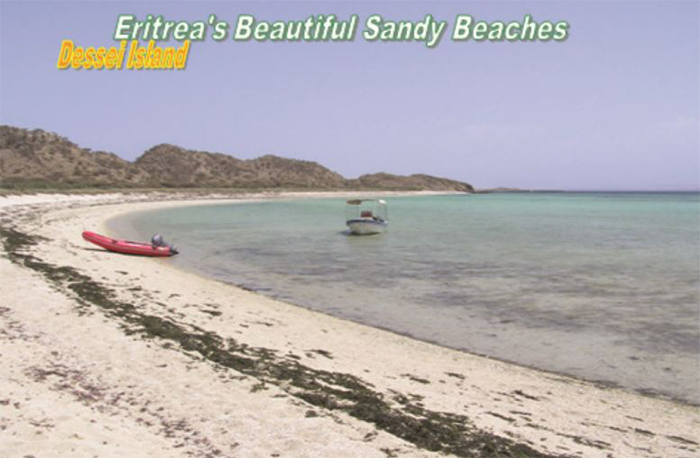 Five of the seven species of turtle in the world are found in the marine territory of Eritrea and two of them, locally called Lida and Bisa, are found in Desie. The residents of Desie use bisa as food and medicine.

Studies show out of the over 300 species of corals in the Red Sea, 200 are found in the Eritrean Red Sea. The very diverse coral reefs in Eritrea are scattered over 15 kilometers from Desie Island to Madot Island. Most of the corals, perfect habitat for various marine creatures some of which are endemic to Eritrea, found in the island are colorful and very attractive. The coral reefs are compact colonies of many organisms.

In addition to its biodiversity and strategic location, Desie is also archeologically and historically important. Some archeological artifacts that show the presence of ancient human beings in the western part of the island call for extensive research to be done to unveil more information. During the ancient civilizations of Zula and Adulis, the Eritrean ports were used by many civilizations, including the Romans.

Its shores, its wonderful formation of land and proximity to the port city of Massawa (Desie is the second closest island to Massawa) make Desie an attractive tourist site with a potential to grow fast in the near future. Considering its potential, Desie has been selected, along with Madot and Shek Said islands, by the Ministry of Marine Resources to be part of the national park with a view to protecting the natural environment and the historical sites that are waiting to be unearthed.

Eritrea at International Stage of Arts