Eritrea at International Stage of Arts 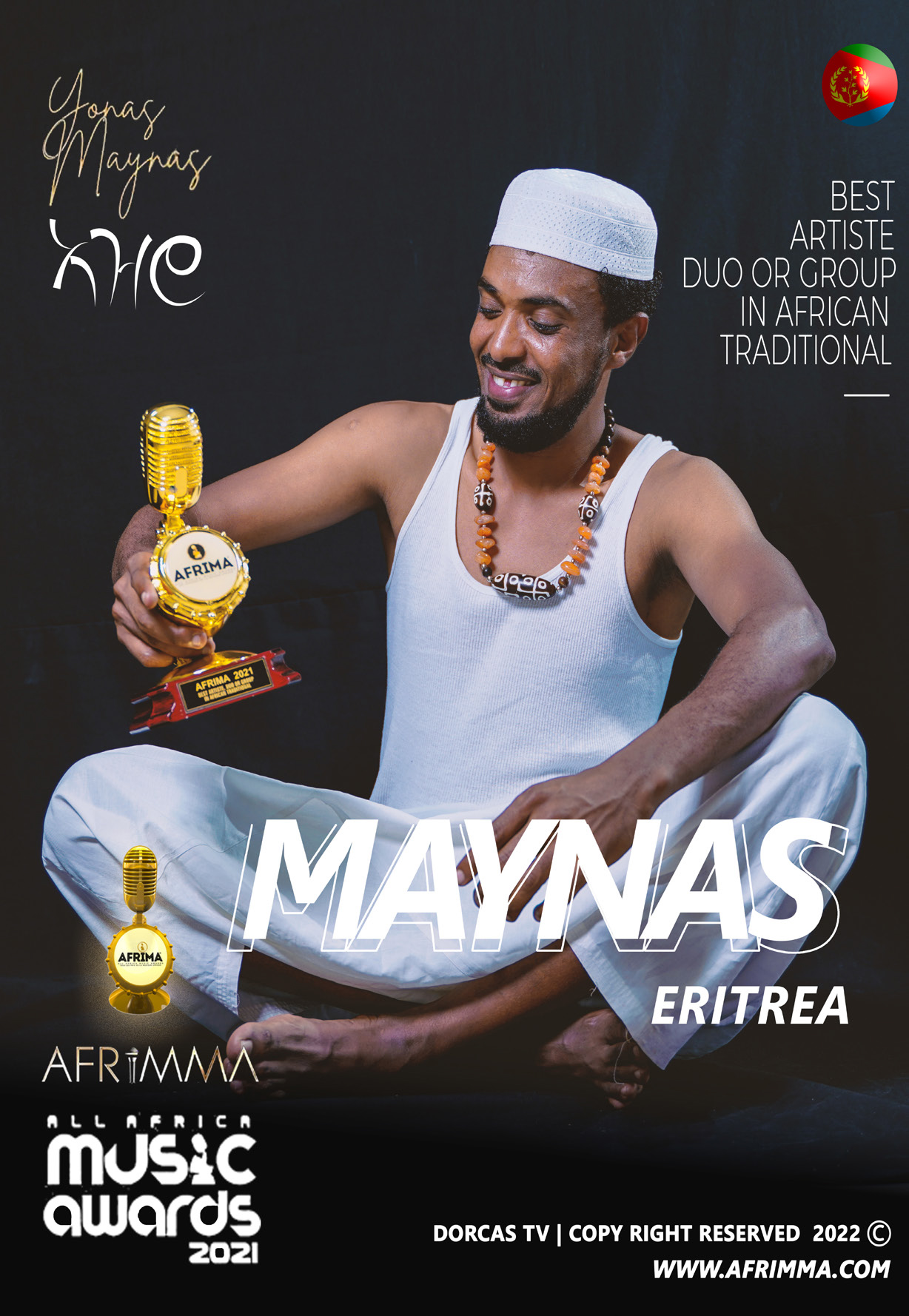 Today, the role of cultural products in diplomacy, politics, economics and development is increasingly being recognized all over the world. Cultural products, soft power tools that are important in cultural diplomacy, help generate and share the knowledge and experience of a particular society. Eritrea has used arts (drama, music and film among others) to a considerable extent to achieve its national objectives and is shining at continental and international stages of art through products produced by Eritrean artists. These works of art earn publicity and prestige for Eritrea.

Eritrean artists are becoming good cultural diplomats and representatives of the Eritrean society at various cultural stages. Culture allows different communities to have dialogue and mutual understanding and strengthens peace. Eritrea aspires to promote its national culture through cultural exchanges among communities or countries.

When asked by the Africa Press, Sotigui photographer, Samson, expressed his feeling this way: “Seeing my people and my flag at the event and on stage for the first time is just amazing. I was happy and honored to see how well they highlighted their identity through the Eritrean flag embroidered on their traditional outfits and their masks.” The crew members of ‘Machello’ were the only group that decorated their traditional attire with flag, making them stand out and attract the attention of the crowd who were calling them ‘Eritrea’. When asked by the press, Winta said that “… everyone was calling us ‘Eritrea.’ If they want to talk to one of us or take photos with anyone of us, they wouldn’t call our names but just said ‘Eritrea.’ We were so proud to be Eritreans.” Eritrea benefits a lot from such continental recognition through its good works of art.

Eritrea is endowed with rich cultural resources. If we artistically depict the day-to-day activities of the people, there are great chances of producing captivating films and music that can attract an international audience. Eritrean artists only need keen observation and investigation of the actions and interactions of the people. Eritrea has the potential to introduce her culture to the rest of the world through the entertainment industry, which can also boost tourism. 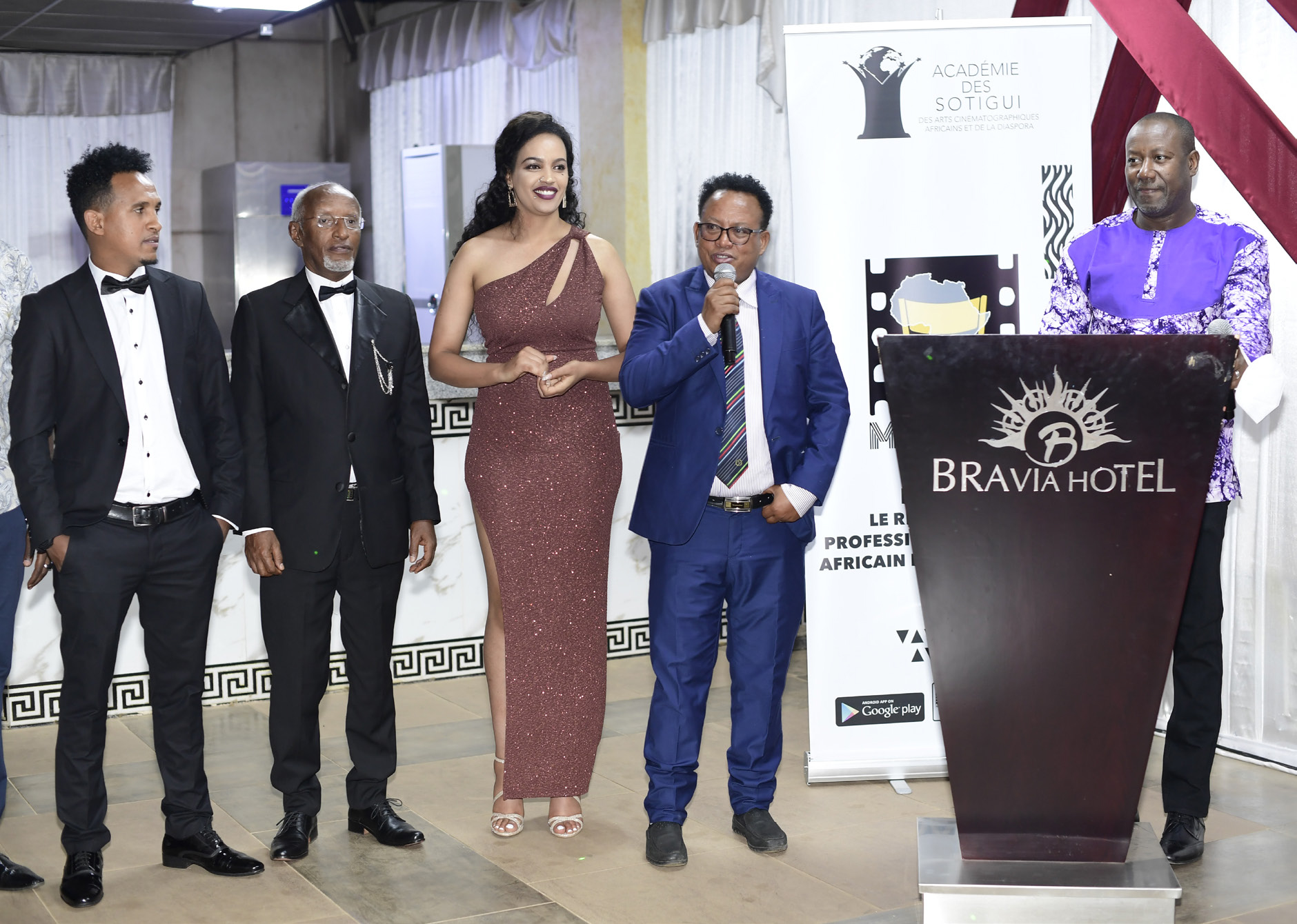 ‘Machello’ was not the only Eritrean movie that shines outside Eritrea. Back in 2019, the Eritrean short film, ZIENA EREFTI, won gold at IndieFEST Film Awards. The film was made by Efrem Kahsay (Wedi Quada), a successful director, producer, writer and filmmaker. The IndieFEST is a global arena that discovers and honors the achievements of filmmakers who produce high-quality films. It is a prestige and honor for the filmmaker and the country to be nominated and awarded in such international stages.

The innovation, competition, and participation of Eritrean artists in the international arena would definitely enhance the country’s capacity to communicate with the world. Eritrea respects cultural diversity and gives proper attention to cultural expressions of its diverse society. The government, with all its limitations, has adopted policies that encourage the creation, production and distribution of cultural products. The national culture, national identity and national values of a country are today promoted through cultural products. The ability to produce widely admired and consumed movies or music have a positive impact on the image and prestige of the country.

More recently, in November 2021, Hamida, a popular song by artist Yonas Mihreteab (minus), was nominated for the All African Music Award AFRIMA. Yonas Mihreteab is a young Eritrean artist known for producing timely comedies that have educational value. He also directed videos that won national awards. AFRIMA is working to promote African culture, in general, and music, in particular, by encouraging African youth who participated in art through competition and awards. Artist Yonas Mihreteab received his award on 15th February from Ambassador Zemede Tekle, Commissioner of Culture and Sports.

With its limited resources, Eritrea has undergone spectacular changes in the cultural industry. With adequate government and other stakeholders’ financing, the sector could be one of the key areas for strategic development. Music, an intangible cultural heritage, has social, cultural, and political significance in Eritrean society. It served as a tool of resistance and an effective means of mobilization during the struggle for independence. Eritreans have a common historical past, and Eritrean artists and the common people have the means to express through songs in various languages the suffering, struggle and hope they have commonly experienced.

The active participation of Eritrea in international stages of art will thus have various positive ramifications.