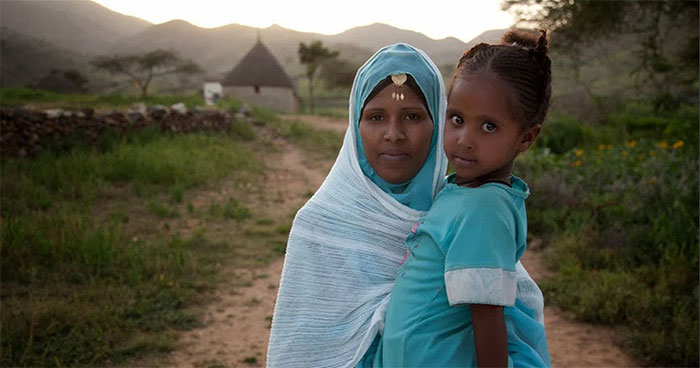 Female Genital Mutilation (FGM), often referred to as ‘female circumcision ‘, is defined by the World Health Organization as comprising “all procedures involving partial or total removal of the external female genitalia or other injury to the female genital organs whether for cultural, religious or other non- therapeutic reasons.”

FGM is a crime that affects young girls physically, psychologically, socially and spiritually. ‘Female circumcision’ is performed on millions of girls, mainly in Africa, the Middle East and Asia. Although it has no tangible health benefit, it is still performed not only by societies in the aforementioned continents but also immigrants in North America and Europe.

It was in 2004 that I came to know about the harmful effects of ‘female circumcision’ at a health workshop held in Massawa, which was attended by participants that came from various ministries. During the break, Ghenet Seyoum, a nurse, showed me the picture of a young lady who suffered due to FGM. The lady lived with the scars and hid it from people for years. I was shocked by what I saw and could not hide my hatred for those who inflicted the pain on the young lady. As someone who has an extensive experience working with diverse ethnic groups before and after Eritrea’s independence, Ghenet smiled and told me the best approach to deal with the problem is to raise people’s awareness about the harmful effects of ‘female circumcision,’ which is the policy of the government. 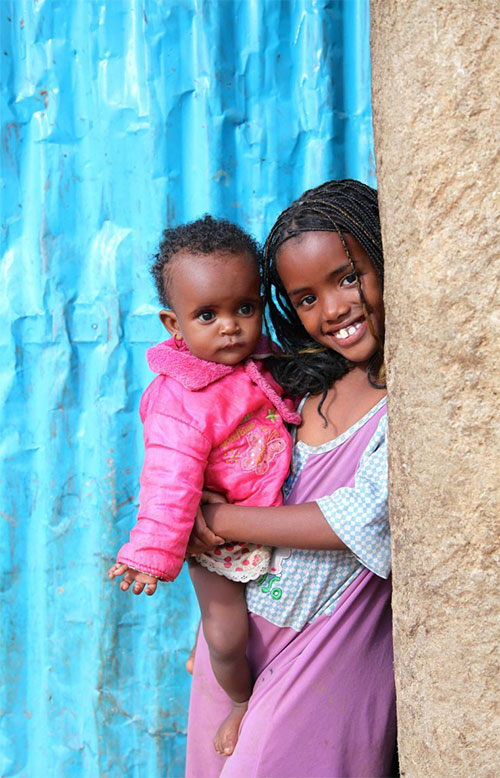 I have recently learned from an informal conversation with members of the National Union of Eritrean Women (NUEW) that the Union has been working with dedication since the liberation struggle towards the eradication of FGM. The Union recognized FGM as a major problem in 1975 and deliberated on it at its congress held in 1977. In 1979, FGM was recognized as a crime in the Union’s constitution.

After Eritrea’s independence, NUEW has been working along with the Ministry of Health (MoH) and other stakeholders against FGM. Members of the Union have been educating the public, as they did during the liberation struggle, about the effects of FGM.

Although the attitude and perception of the society might have positively changed as a result of the Eritrean revolution, there still are related and lingering practices in some places. For this reason, the first strategy of the Union was to break the silence and create conditions for people to have conversations about FGM and its effects. Women who performed ‘female circumcision’ and women who were ‘circumcised’ came forth to speak about FGM and then became advocates of the movement against FGM. Advocating and conscious raising materials are published and widely spread accordingly.

A proclamation was issued in 2007 to put an end to FGM, a practice of removing part of the body which is against the basic right of a person, and punish those who perform ‘female circumcision.’

The second strategy adopted by NUEW promoted training to employees of public institutions such as the Ministry of Education (MoE), which prepared billboards and banners about FGM and its harmful effects, to raise awareness of the public.

The third strategy involved coopting religious and community leaders to be able to reach out the general public because the society is likely to listen to such leaders whom it revers. With the support of various government institutions, including the MoE and the Ministry of Labour and Human Welfare (MLHW), the Union approached religious and community leaders to share experiences and perspectives about the harmful practice of FGM. 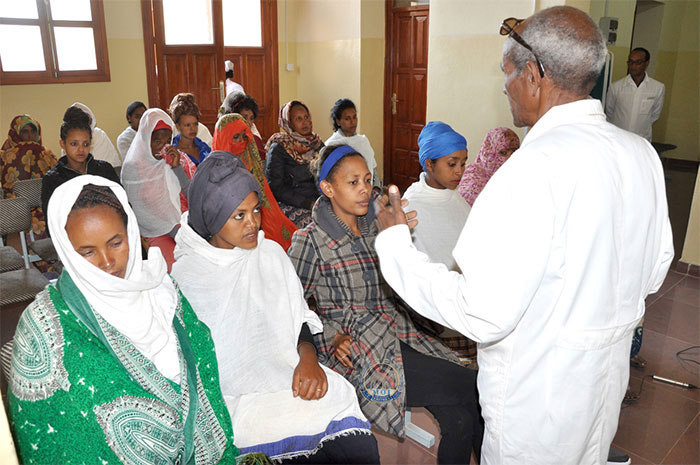 Like the women who used to perform ‘female circumcision’ and then turned to advocates against FGM, the leaders have recognized the criminality of FGM and have been playing a great role in trying to put an end to its practice. The leaders emphasized in their teaching the absence of any reference to ‘female circumcision’ in the Bible and the Quran.

In collaboration with the MoH and MLHW, NUEW has published a booklet which is used as a guide to teach people about the rights of girls and children and the eradication of harmful practices. The booklet, which was published in 2018, has valuable information on the rights of girls and children in Eritrea. To increase advocacy to end FGM in Eritrea it is very important to publish the booklet in all Eritrean languages and make it widely accessible