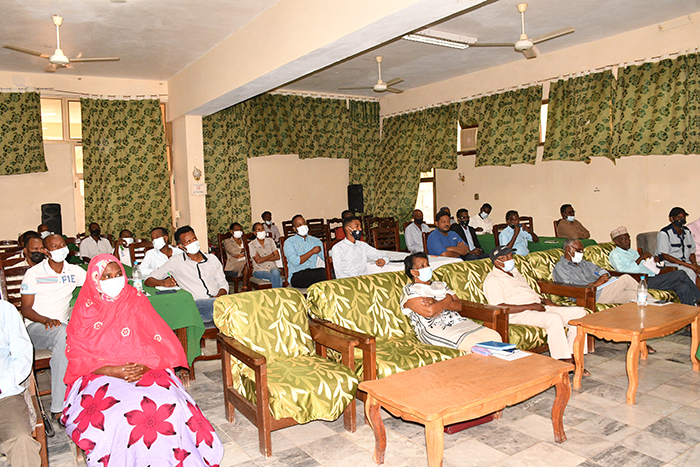 Assab, 28 February 2022- At an activity assessment meeting conducted on 25 February in the port city of Assab, the Ministry of Health branch in the Southern Red Sea Region reported that a commendable effort has been conducted to expand health service provision in the region.

Reporting at the meeting in which Ms. Amina Nurhusein, Minister of Health, and Ambassador Mohammed-Seid Mantai, Governor of the Northern Red Sea Region, took part, Mr. Mohammed Anwar, Acting Director of the branch office, said that in 2021 with the effort exerted to equip health facilities with modern medical equipment and medical practitioners commendable health service is being provided to the public.

Mr. Mohammed-Seid went on to say that vaccination coverage has increased by 96%, Vitamin ‘A’ distribution by 89% and the successful implementation of the activities has been the result of the growing awareness of the public on health issues. 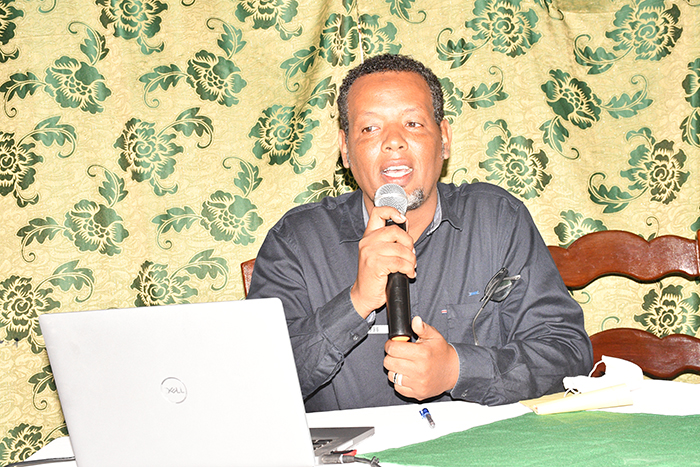 Mr. Mohammed-Seid also said that community based environmental sanitation program has been introduced in all villages of the region and as a result the prevalence of communicable diseases has significantly been reduced.

Moreover, Mr. Mohammed-Seid said that the usage of modern latrines is steadily growing across the region.

Indicating that with the geographical location of the region coupled with the limited resources and way of living of the public, commendable effort has been conducted in the health service provision, the Minister of Health Ms. Amina Nurhusein explained on the charted out development programs for 2022.

Pointing out that implementation of development programs relies on ensuring the health of the society; Ambassador Mohammed-Seid Mantai expressed readiness of the regional administration to stand alongside the Ministry branch in all its endeavors.