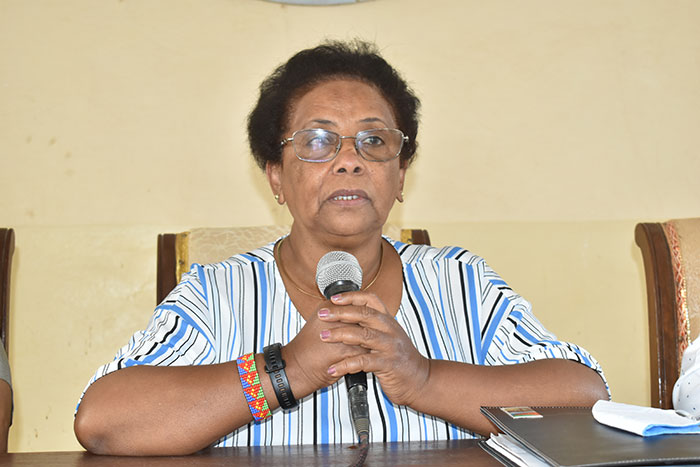 Barentu, 27 February 2022- At meetings conducted with public representatives and government institutions, Ms. Fauzia Hashim, Minister of Justice, called for integrating the traditional conflict resolution with modern legal system and transfer it to generations.

At the meetings that were conducted from 23 to 25 February in Akordet, Barentu and Tesenay, Minister Fuazia said that the objective of the meetings was to ensure the supremacy of law and guarantee that the guideline issued by the Ministry of Justice are properly applied in resolving legal issues and conflict resolutions as well as in controlling crimes.

Indicating that the effort to ensure human dignity and peace is not to be left to institutions in the legal sector, Minister Fauzia said that similar meetings will be conducted in all regions with a view to reinforce participation of the public in ensuring supremacy of law and social justice. 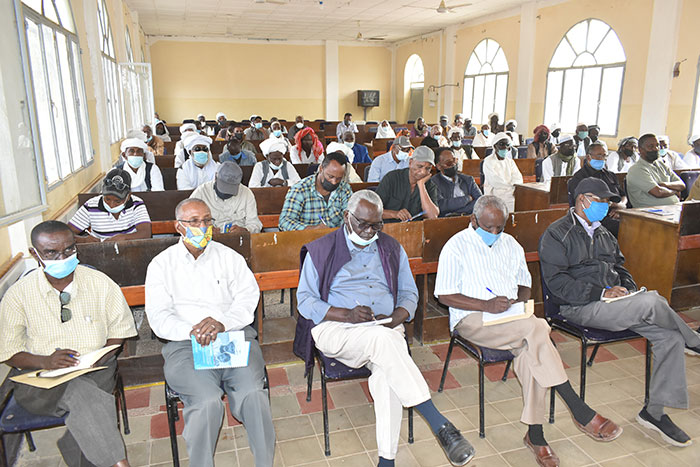 The participants on their part conducted extensive discussion and adopted various recommendations including for recognition of traditional conflict resolution, organizing training to village reconciliation committees and others as well as developing the understanding of the public on law.