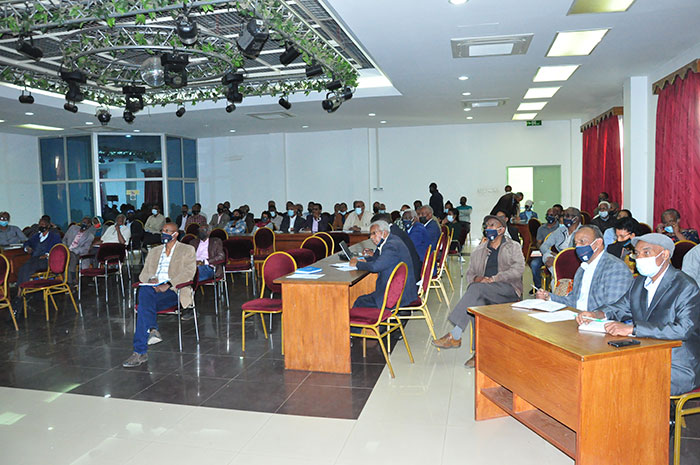 Asmara, 11 March 2022 – The Ministry of Health conducted an annual activity assessment meeting and discussed on the programs for 2022 from 9-10 March, here in the capital.

According to activity reports presented, HIV/AIDS infection rate that was about 4% in 2003 has been declined to 0.22 in 2021, and malaria infection rate at national level has declined by over 29%.

It was also reported that the number of pregnant women delivering in health facilities that was 42 thousand in 2017 has increased to 52 thousand 639 in 2021, that is a 25% increase.

It was also reported that new oxygen producing plant has been installed in Halibet Hospital and new oxygen supply line and cylinder filling system in Villagio Hospital. 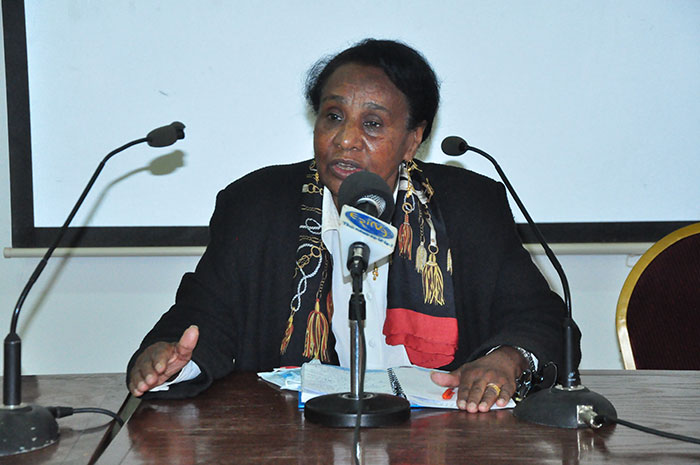 In a concluding speech, Ms. Amna Nurhussien, Minister of Health stating the activity reports presented provide adequate information on the strengths and weaknesses of health facilities all over the country, called for reinforcing effort aimed at alleviating constraints being encountered as well as to undertake cautious measures in the prevention of COVID-19 pandemic.