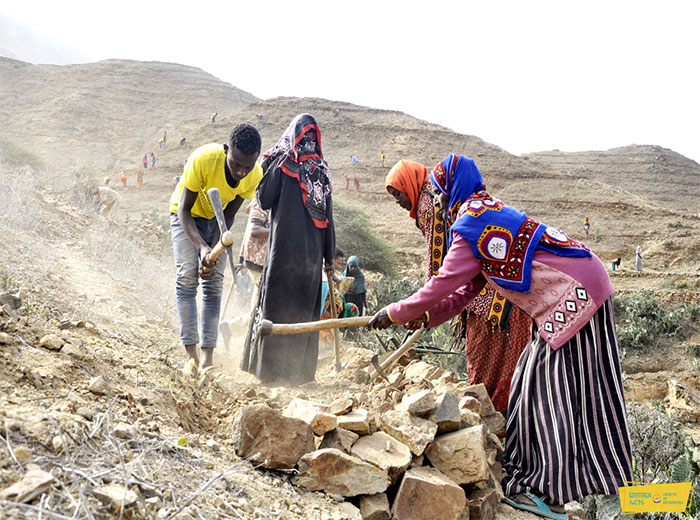 Although the world has come to realize that women are equal to men and that they play an important role in development, gender discrimination remains prevalent in the world and women continue to be affected by prejudice. We know social change takes time to materialize, especially in societies where the culture of patriarchy and subordination of women is deeply rooted.

Dedicated to improving the status of Eritrean women, the government of Eritrea has been providing opportunities for education and jobs. As a result, the number of female college graduates has been increasing, leading to an increase in the number of jobs taken by women. Realizing the importance of gender equality, Eritrea has been working relentlessly to empower women, who have proved to the world that they are capable of doing things just like men can. 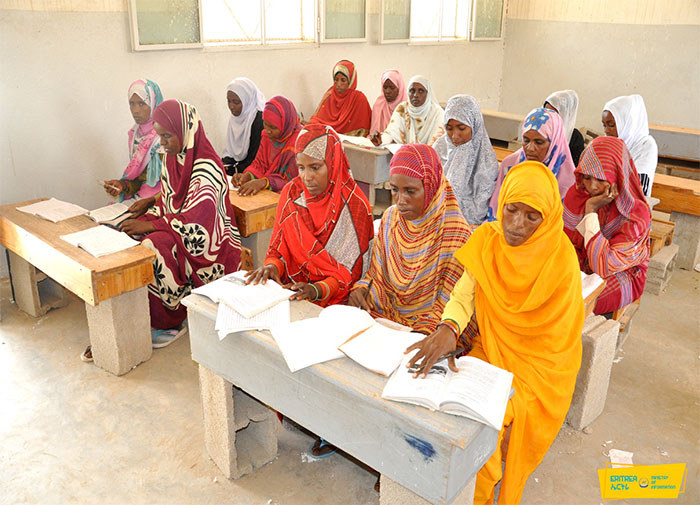 We have witnessed how Eritrean women fought along with men to liberate Eritrea. 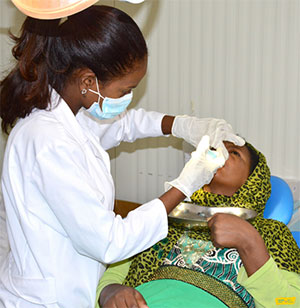 The National Union of Eritrean Women (NUEW), which was established in 979, played an important role in drafting the constitution of Eritrea by organizing workshops and sensitizing women to the crucial issues that concern women.

During colonization, Eritrean women workers were subjected to low-paying jobs, which changed during the armed struggle. Women were given an education that enabled them to work in factories set up in the liberated areas. The role of Eritrean women in the thirty-year war of independence brought about major changes which are reflected in the present demography and economy of Eritrea. 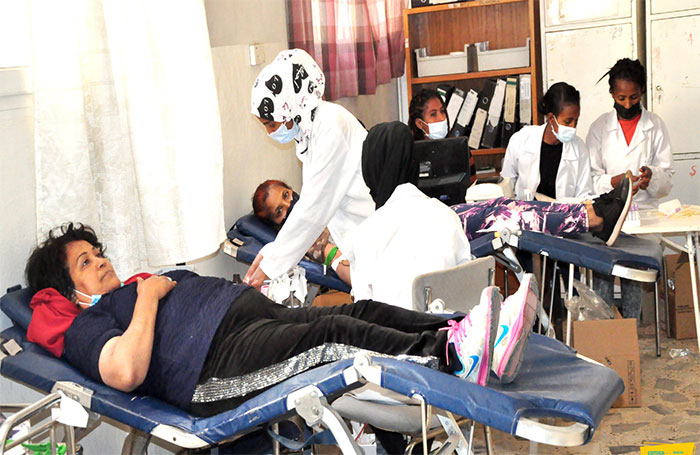 Women have been key players in Eritrea’s nation-building process, including their participation in the independence struggle and their ongoing contributions to the development of the nation. The government of Eritrea has made the empowerment of women a national priority, and it is committed to a development agenda grounded in social justice and gender equality. The relentless efforts of the people and government have resulted in many more women enrolling in schools, having jobs and actively participating in the national service and development programs. 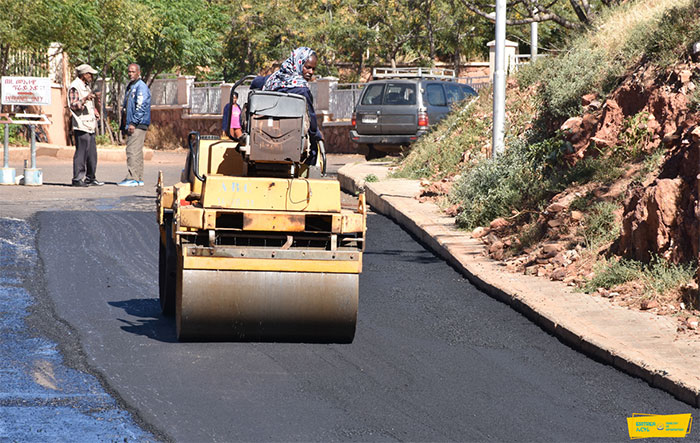 In spite of the progress, women have made their number in high-skills jobs is still way below what is expected. They are not paid as well as their male counterparts. Despite the growing importance of women in the formal economy, they tend to be clustered in low-productivity and low-status industries. But the NUEW works hard to change this based on its principle that there should be no occupation that excludes women, With a view to assessing Eritrea’s current situation regarding gender equality and to raise women’s awareness about the importance of gender equality and women’s empowerment, the NUEW cooperates with institutions and ministries. 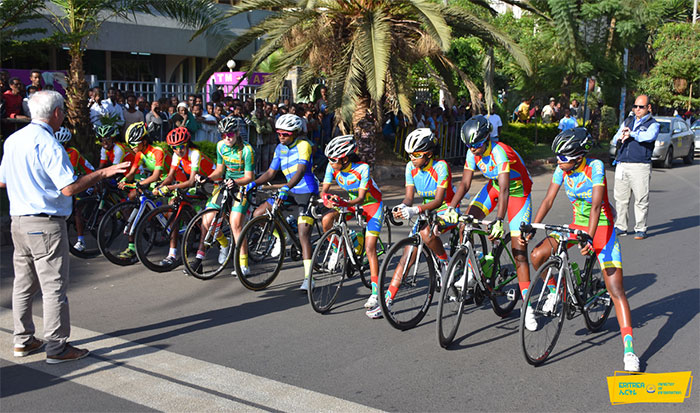 The future for Eritrean women in the labor market looks promising, given the rapidly increasing education level of girls. Women should have good education to increase their chances of landing good jobs and use all the opportunities the government provides for women’s empowerment through education and placement at workplaces. If need be women’s representation in all sectors should be ensured through affirmative action. And with an increase in the number of female-headed households, Eritrea needs to increase the earning potential of women.