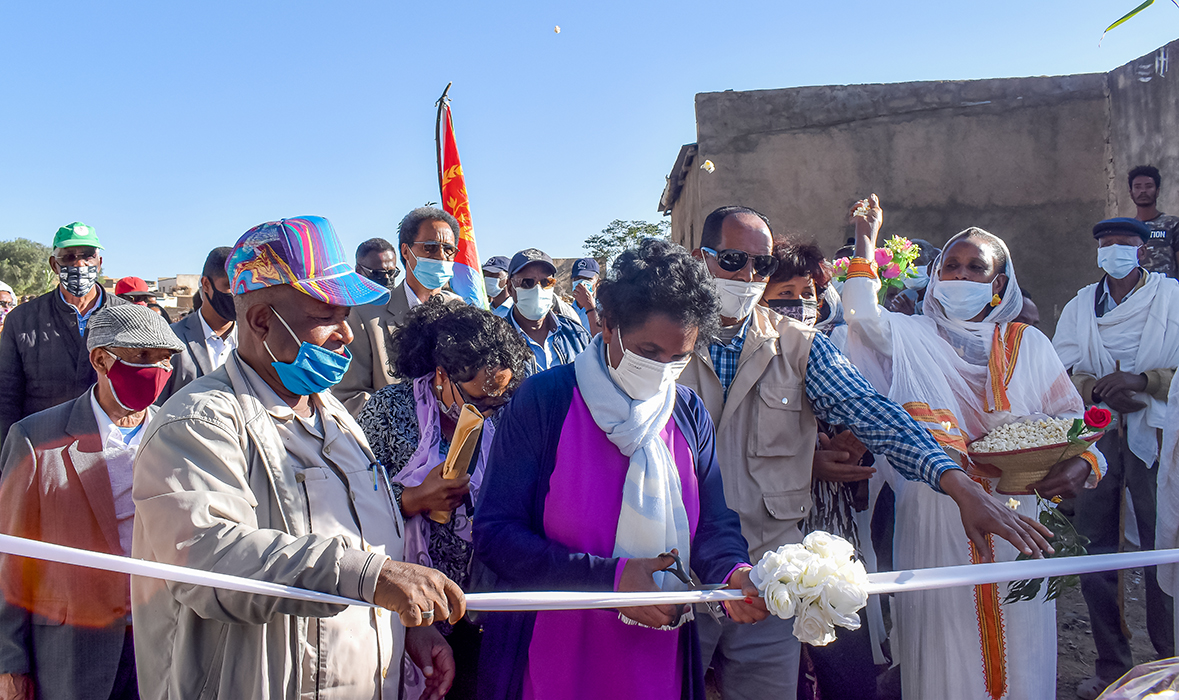 At the occasion, in which Mr. Habteab Tesfatsion, Governor of the region, and Ms. Tekea Tesfamicael, President of the National Union of Eritrean Women, as well other Government and PFDJ officials took part, Ms. Senait Afwerki, head of the union branch in the region presented the official statement issued in connection with the day. 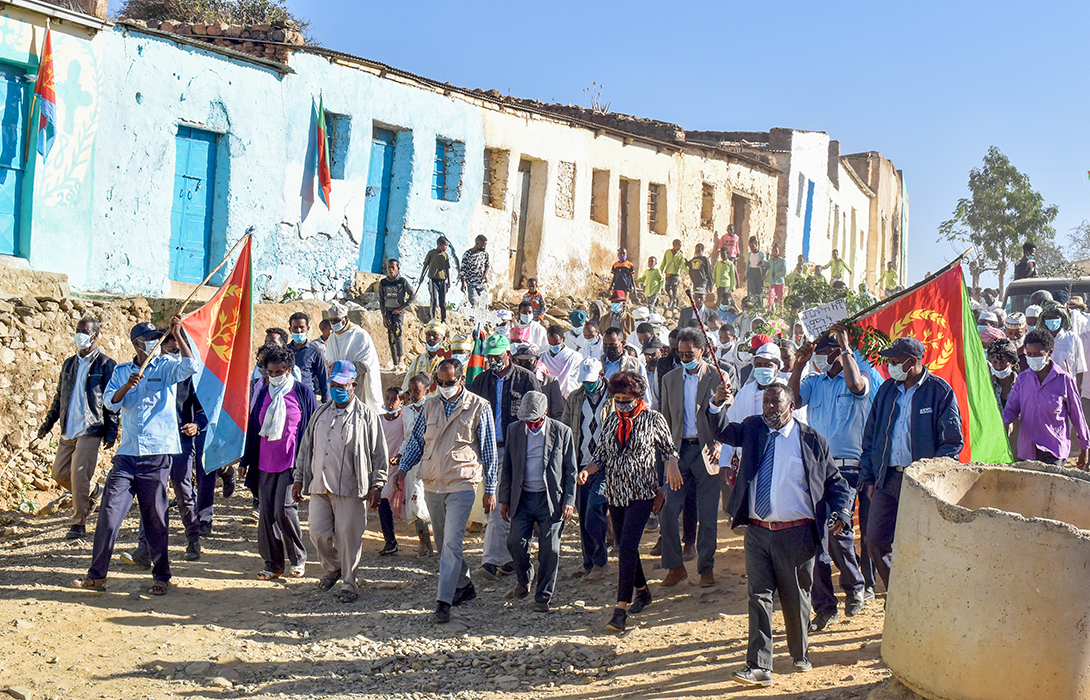 Speaking at the occasion, the Governor of the Southern Region, Mr. Habteab called for a reinforced effort to develop the overall capacity of women and their participation in national affairs.

Ms. Tekea Tesfamicael on her part expressed the readiness of the National Union of Eritrean Women to play due part in the effort to nurture competent women that play a due role in the nation-building process.

At the occasion, the Regional Assembly, as well as heads of the national association branches in the region, delivered messages of solidarity.