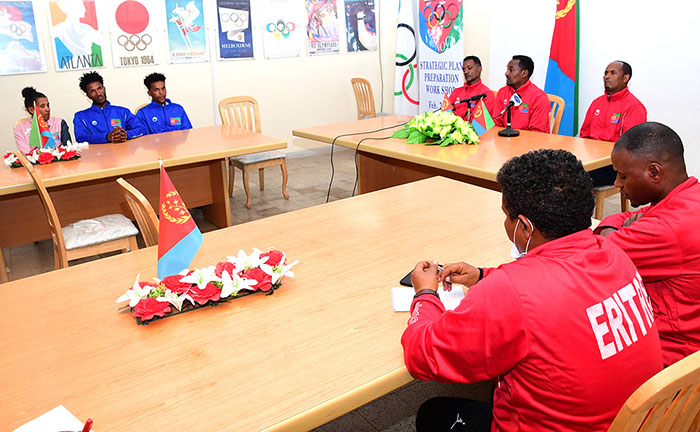 Asmara, 16 March 2022- Eritrea’s National Cycling  Team is set to participate at the Africa Championship to be held in Sharm El-Sheik, Egypt, from 22 to 27 March.

According to Mr. Gebretensae Damir, public relations officer of the National Cycling Federation, Eritrea will participate at the championship in both genders in the elite as well as under 23 categories.

The national cycling team will participate at the team time-trail, individual chronometer and mixed relay as well as in the road race.

The national team composing 30 members will depart to Egypt on 20 March.