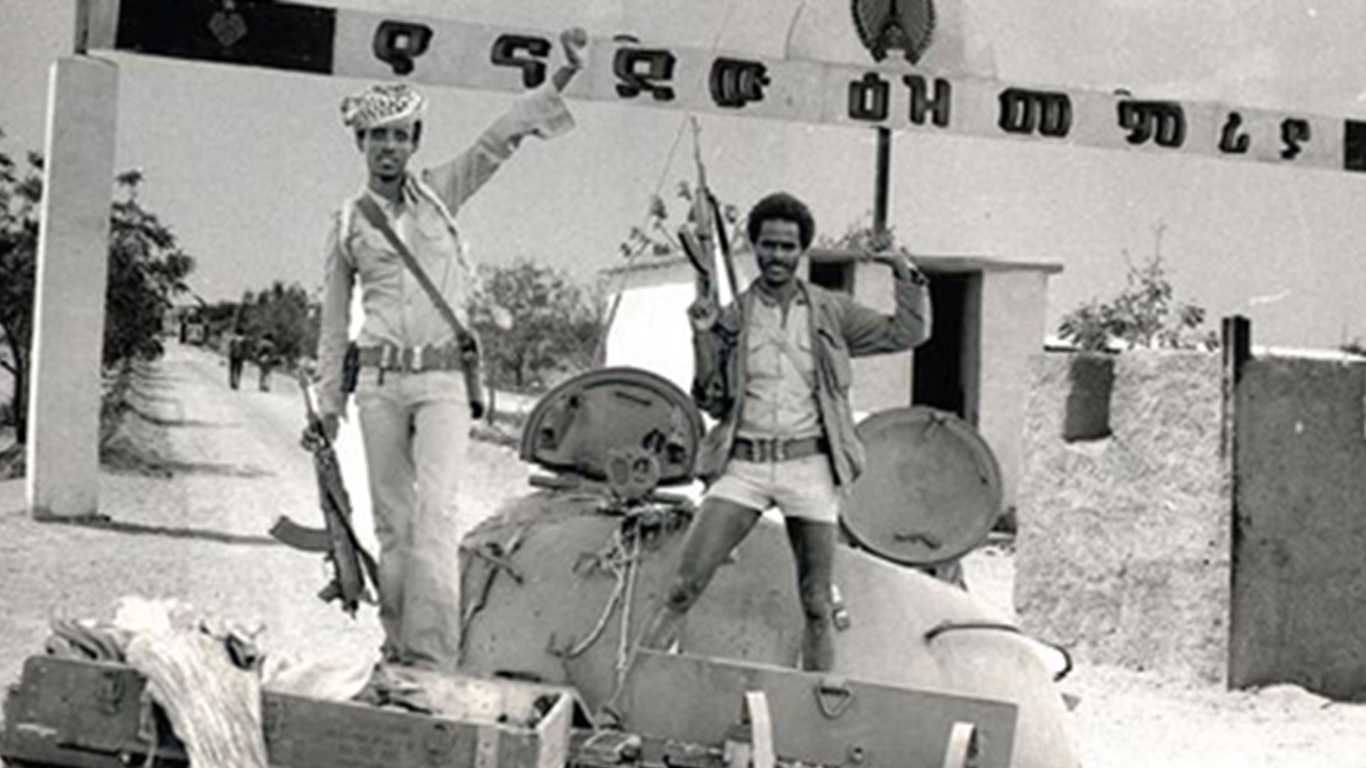 Massawa, 22 March 2022 – The 34th anniversary of the demise of Nadew Command was observed in Afabet on 19 March with patriotic zeal.

At the observance event in which Government officials, Army Commanders, as well as residents of Afabet town took part, the administrator of Afabet sub-zone, Mr. Mohammed-Nur Rejeb indicated that the operation that demolished the enemy forces in Afabte known as ‘Nadew Command’ had been unique that shifted the balance of power in favor of the Eritrean freedom fighters.

Mr. Mohammed went on to say that the Demise of Nadew Command opened the way for Operation Fenkil and the final operation that heralded the total liberation of the country.

The event has been highlighted with cultural and artistic performances as well as sports competitions.

The British historian and journalist Basil Davidson compared the lightning offensive the Eritrean People’s Liberation Front (EPLF) conducted at the Nakfa Front from 17-19 March in 1988 to demolish the Derg’s powerful Nadew Command with the Vietnamese “Den Bien Fu”.

International Day of Down syndrome observed