Congress of YPFDJ Organization in Juba 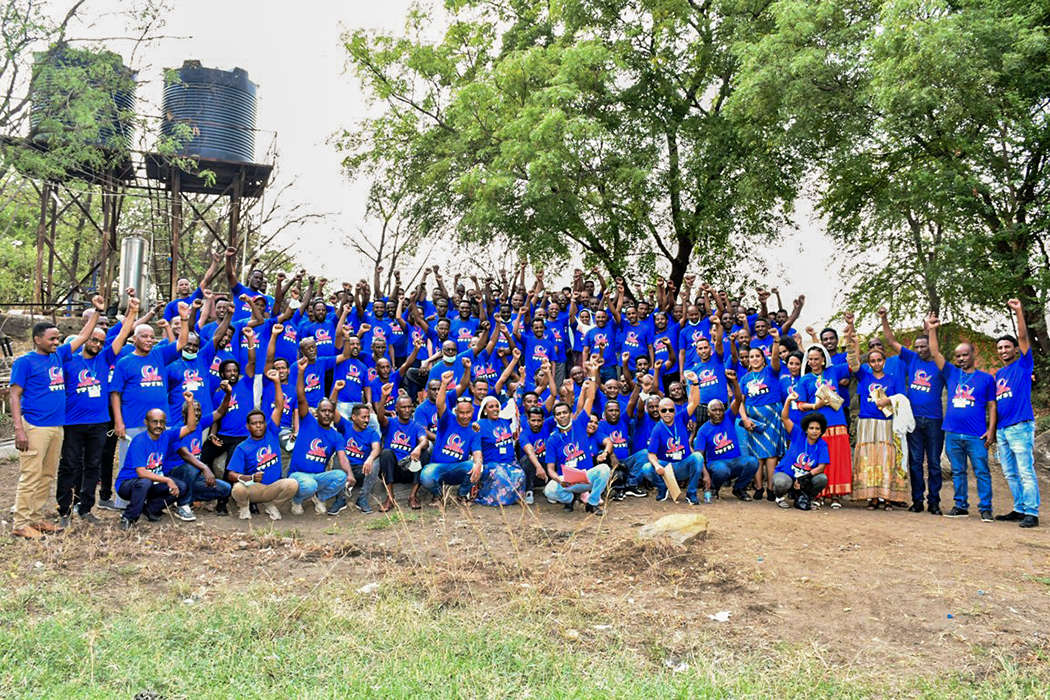 At the congress in which about 200 members of the organization took part, Mr. Yohannes Teklemicael, Eritrean Ambassador to South Sudan, said that the organization since its establishment seven years ago has conducted commendable activities and called for reinforced effort in developing organizational capacity and awareness of the youth.

On the occasion, the chairman of the organization, Mr. Tekleab Bereketeab presented activity report and the participants conducted extensive discussion on the report presented and adopted various recommendations. 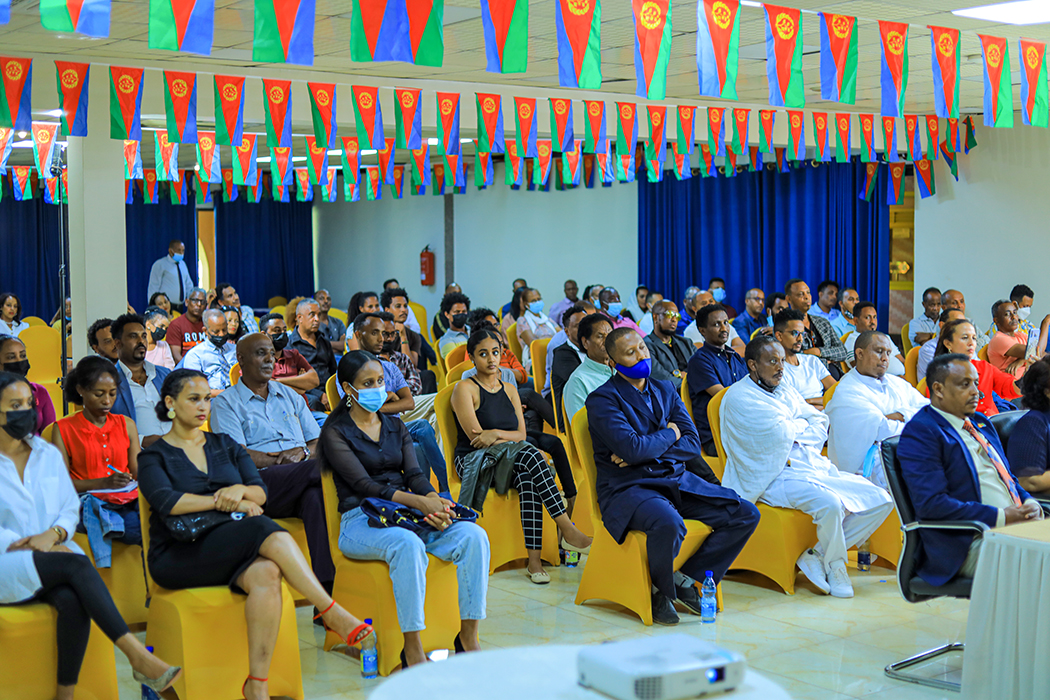 In the same vein, the Eritrean Embassy in Uganda organized seminar to nationals focusing on the history and development of Eritrean National Identity.

In the research paper he presented, Mr. Alamin Hamid said that Eritrean identity is based on solid foundation and the hostile efforts to weaken it have failed by the strong unity and perseverance of the Eritrean people.

The participants on their part underlined the significance of organizing such seminars in developing their understanding on the current situation in the homeland and called for its sustainability.

Speaking at the event, the Eritrean Ambassador to Uganda, Mr. Mohammed Suleiman gave extensive briefing on the objective situation in the homeland as well as regional developments.

When the Going Gets Tough the Tough Get Going