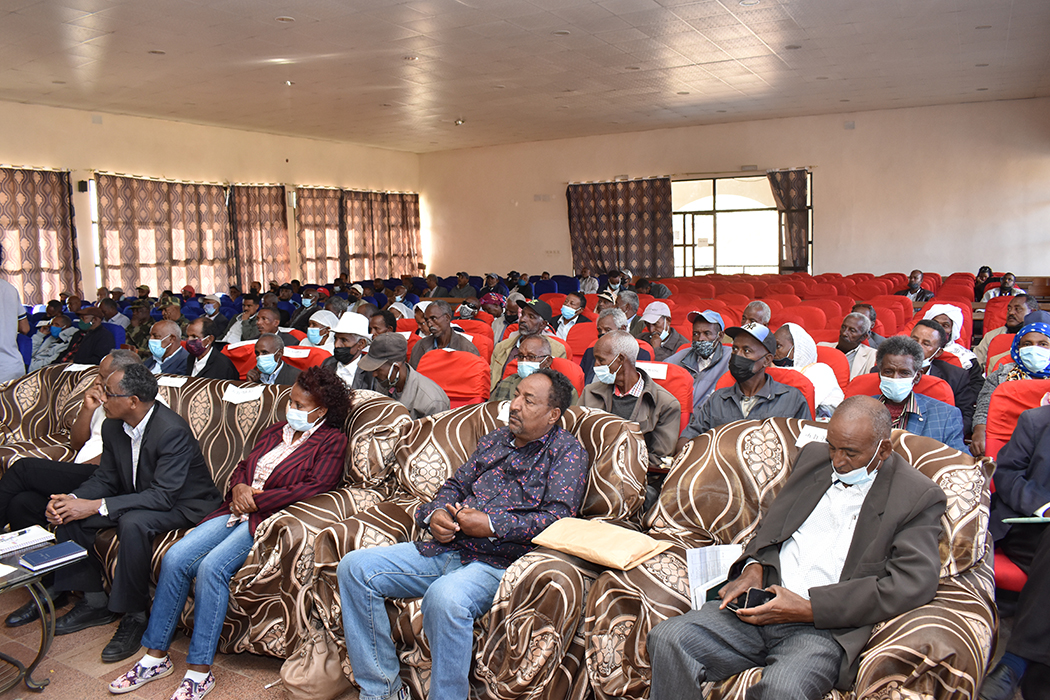 Mendefera, 08 April 2022- The Regional Assembly of the Southern Region held its 20th regular meeting on 7 April in Mendefera under the theme “Ever Ready to Ensure Integrity and Peace of Country”.

Indicating that building strong national economy, ensuring social justice, as well as guaranteeing national security and stability are among the major tasks, Mr. Wolday Gebre, chairman of the regional assembly, called on the public to strengthen participation in the national affairs. 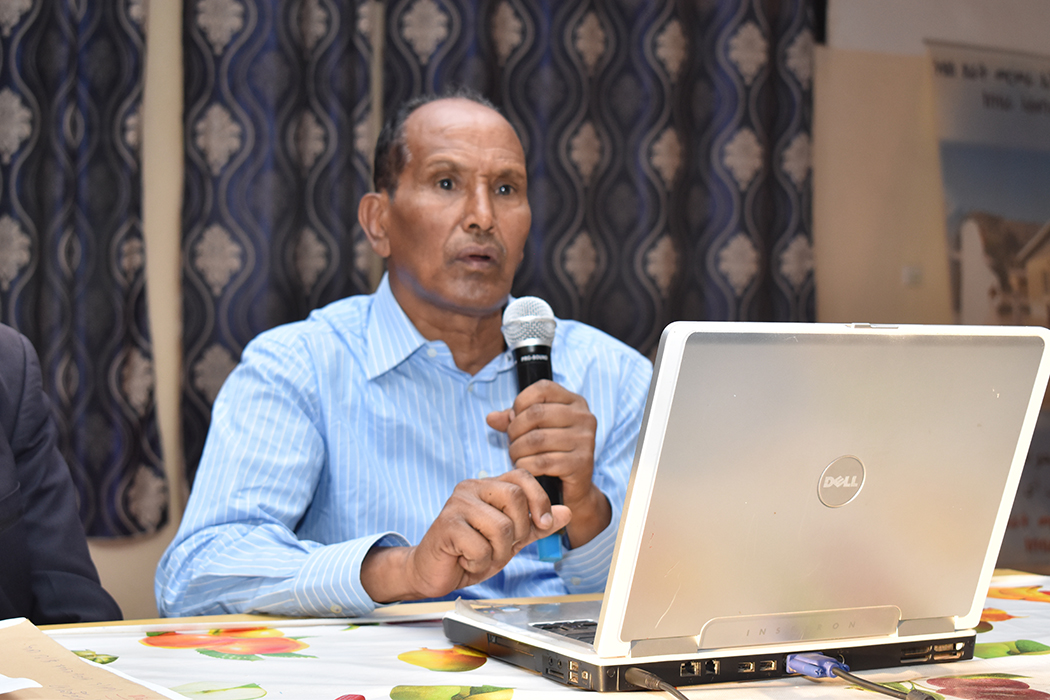 Mr. Wolday commending the training programs that the regional administration organized to members of the Construction Development and Internal Revenue with a view to enable them provide efficient and timely service to the public, called for organizing similar programs to members of the other sectors.

Pointing out that strong effort has been exerted on agricultural infrastructure programs, construction development, potable water supply as well as other social service provisions, Mr. Habteab Tesfatsion, Governor of the region, called on members of the assembly to reinforce participation in the effort to develop educational facilities.

Members of the assembly on their part conducted extensive discussion on the report presented and adopted various recommendations including for strong measures to halt under age marriages, establishing regional museum, providing timely information to farmers and encourage them apply crops rotation, as well as for conducting sustainable awareness raising programs with a view to inspire the  public strengthen participation in controlling crimes and ensure peace in their areas.