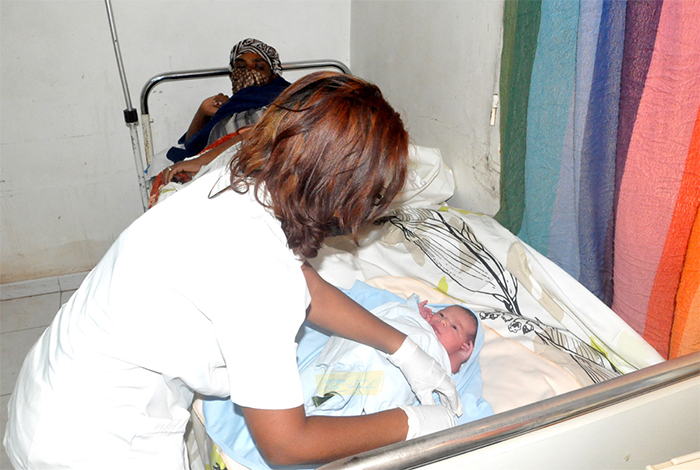 Eritrea has from the outset adopted a primary health care system to combat communicable diseases and health problems related to maternity with a focus on decentralization, integration of services and community involvement.

Health care has undergone major transformation in Eritrea in a relatively short time, attaining significant reduction in morbidity and mortality attributed to preventable diseases. Concerted efforts have been made to expand health care services by building healthcare facilities equipped with the necessary equipment and healthcare workers. As a result, access to health care facilities within a 10 km radius of villages and towns has increased from 46% in 1991 to 80% in 2020. Currently, around 70% of the Eritrean population live within a 5 km radius (a one-hour walk) of a health care facility such as a healthcare station, a healthcare center or a hospital.

Patients with chronic diseases such as tuberculosis, HIV/AIDS, hypertension and diabetes are provided with free prescribed medicines. They are required to make only nominal payments, and those with very low income who can provide certificates to that effect from local governments are exempted from making any payment. The healthcare service is highly subsidized with a cost recovery of only 10% of the regular budget, which includes the operational budget and salaries. 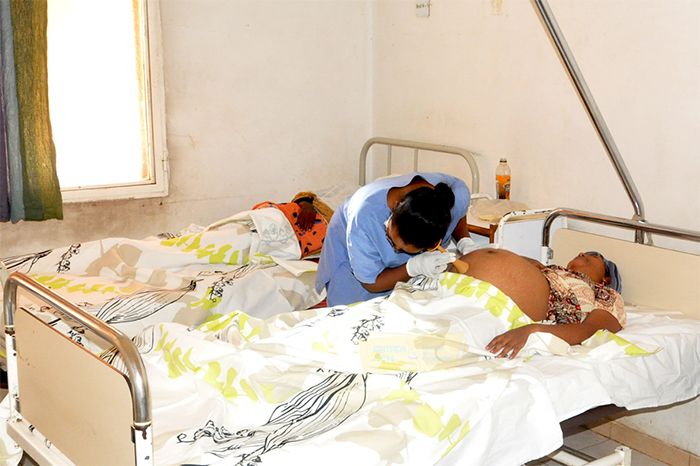 There are notable successes in maternal healthcare, including at least one antenatal visit that gradually increased from 19% in 1991 to 98% in 2019. Maternal health cards show that 37.1 % of mothers of children aged 0-11 months attended antenatal care services four or more times while 4.2% of mothers attended antenatal care services at least eight times. Institutional delivery (delivery in a healthcare facility), showed a tenfold increase, from a mere 6% in 1991 to 71% in 2019. Similarly, immunization, which increased in terms of geographic coverage and number of antigens given, increased from 10% for six antigens in 1991 to what could be considered universal (98%) for 12 antigens, including the third dose of Pentavalent, pneumococcal conjugate, measles and rubella vaccines.

There has also been a reduction in incidences and prevalence of communicable diseases such as HIV, Tuberculosis and Malaria, as well as mortality due to them. The prevalence of HIV has been kept at a very low level of less than 1 per cent since 2011. According to the 2019 SPECTRUM modelling, the estimated overall prevalence of HIV in adults has declined from a peak of 1.6 % in 1991 to 0.22 % at the end of 2021.

Eritrea mainly relies on antenatal care sentinel surveillance for monitoring its HIV epidemic. The national antenatal sentinel surveillance shows that the prevalence of HIV among pregnant women aged 15- 49 years, which is considered a proxy for prevalence in the general population, has decreased from 2.41 % in 2003 to 0.65% in 2017, a decline of 73% with an average annual decline rate of 5.2%. According to the 2019 SPECTRUM, the overall HIV incidence rate has declined from the peak of 1.5 per 1000 people in 1992 to 0.15 in 2018. The sentinel surveillance shows that the incidence as a proxy for HIV incidence was reduced from 2 % in 2003 to 0.11 % in 2017. 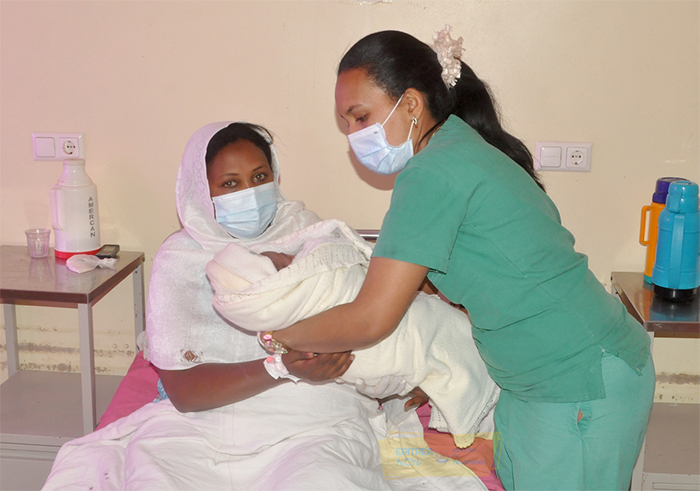 Although Eritrea has shown remarkable improvement in the provision of preventive and curative healthcare services by using primary health care as its strategy, the attention given to preventive and rehabilitative elements will need greater resource. Similarly, the capacity to effectively respond to national risk events and foster community preparedness as well as give emergency response and recovery will require greater investment. The MoH is working hard to design policies and take actions to deal with the challenges and promote the health and well-being of citizens.