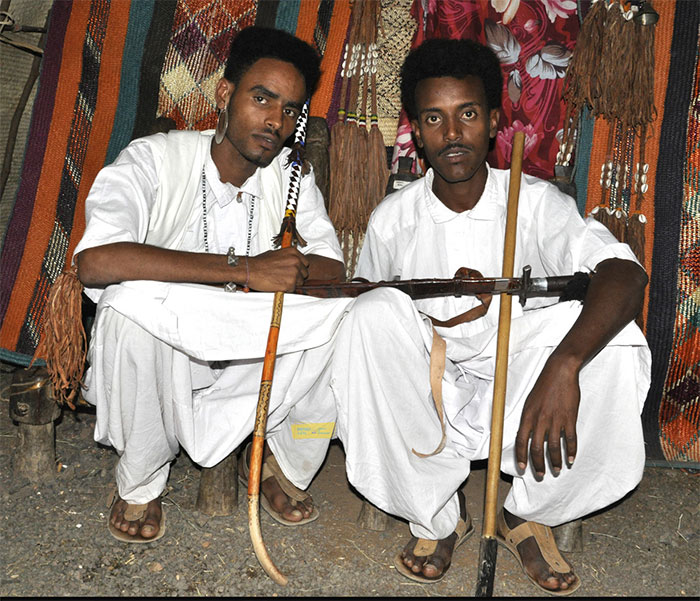 Whenever I think of the rite of passage ceremonies, a video that was shown to us on our freshman course of anthropology always comes to mind. The video showed the tradition of some Latin American tribe that circumcises boys when they reach the age of ten. It was a horrific scene but the bravery of the kids just to be accepted as men shows how far humans go to be accepted and how much people respect their tradition even if it is physically or mentally painful.

Initiation is an important threshold that must be passed in traditional societies in order for the person to live in his or her society. Although initiation may not be easy in any society, individuals are expected to experience it when they reach a certain age to be accepted as fully-fledged members of their society. The initiation, marking the transition from childhood to adulthood, is some sort of an assurance to the society that the individual is ready to take on responsibilities as an adult member of the society.

A person in initiation is expected to go through some physical, mental or psychosocial ordeals. By going through the process, an individual proves to his community his acceptance of their traditional, religious, or mythical elements.

These rites, which may differ from community to community or country to country, are designed to officially mark a transition from childhood to adulthood by offering a ceremony, ritual or other experience that is intended to either prepare young people for the roles and responsibilities of adulthood or simply officially declare that the young person is now an adult. In Eritrea, we had different rites of passage ceremonies but with urbanization, the traditional ceremonies seem to be fading.

One of the old traditional rites of passage ceremonies in Eritrea that fascinates me is the ceremony of the Bilen ethnic group called Shingale. Shingale is a ceremony celebrated when Bilen boys turn 18 and the boy who goes through that ceremony is called Shengali. The ceremony always takes place at his mother’s brother’s house, preferably at the house of her eldest brother. But if his mother does not have brothers the ceremony takes place at her uncle’s house. And if the mother lives at a village different from her kins’, she sends them a message that her son is about to go through Shingale and that they should organize the party. Upon receiving the message her relatives set a date and get ready to celebrate their nephew’s manhood.

When the day approaches and the boy is about to travel, his father and mother give him a gift. His father gives him a pocket knife and his mother offers him some grain. Then the boy sets on a journey to Shingale. While traveling he is accompanied by his friends. To test the boy’s strength as an adult, he is made to travel bare foot and without wearing a shirt while his friends create a lot of obstacles on his way. 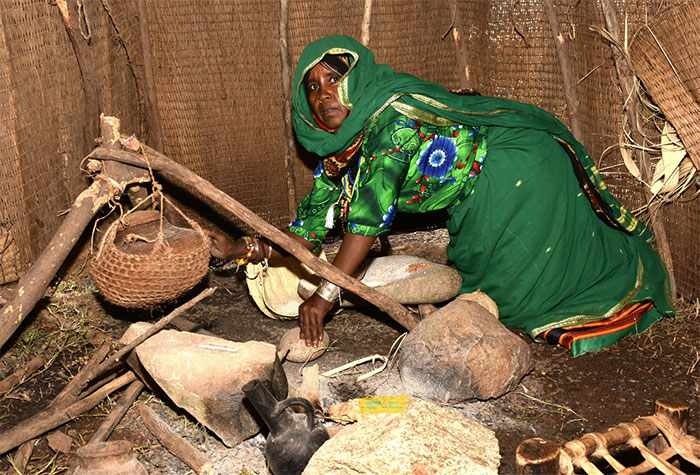 When the Shengali and his friends finally reach their destiny, his mother’s family welcome them warmly and send them to a location where the ceremony begins. When they arrive at the location, a man chosen from his mother’s family, called Shingel Dokdi, greets the Shengali and asks him to hand over the gifts his father and mother gave him. Shingel Dokdi takes the pocket knife and cuts some hair from the back of the boy’s head, mixes the hair with water and the grain the boy brought in a small container and hands it back to the boy. Then Shengel Dokdi covers the boy’s face with a veil, gives him a gift and sends him to another location. Most of the time the gift includes goats, sheep and money. The gift is not announced at the Shengel Dokdi’s spot.

The person who greets the Shengali at the second location is called Kentet Dokdi, who unveils the boy and cuts some hair from the boy’s hairline with the same pocket knife the boy received as a gift from his father and adds the hair into the container that has already contained a mixture of hair, water and grain. Kentet Dokdi gives the boy a gift as well and declares it was the end of the ceremony. The Shengali’s friends then announce the two gifts and set a date to collect them, and they pour down the mixture of hair, water and grain into the roots of a big green tree. The ceremony is closed at the eldest relative’s house, where the Shengali and his friends are served porridge, Bilen’s common traditional food. After eating, the Shengali’s party set on a journey back to their village so that the Shengali could be home on the night of his Shingale. 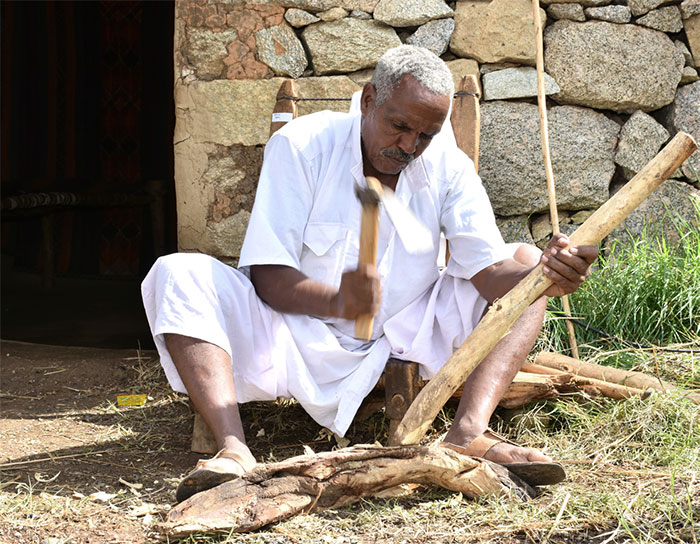 The ceremony that comes after Shingale, Mertate, is the grand finale of the ceremony that brings together all the Shengali in the village. Mertate is held during the autumn season while Shingale is performed in the summer. For the Mertate celebration milk and barley are collected from the village. All the Shengali in the village and their friends head to the riverbank and start baking the barley flour into bread called Burkuta and have it with the milk and offer the food to any passerby.

As a conclusion to the ceremony they mix the left over milk with leaves of olive tree and a tree called Ashela that is evergreen. After Mertate is completed, the initiated man can marry two to three years later. Shingale is very important to the Bilen boys because anyone who hasn’t gone through it is not formally known as a man in the village. He has no right to participate in court, is not called upon as an eye witness or permitted to legally be a guardian.

Traditions and customs must be transferred from generation to generation to ensure their continuity. If they are painful and have harmful effects, they may not necessarily be experienced, but efforts should still be made to document them and raise people’s awareness about such traditions.