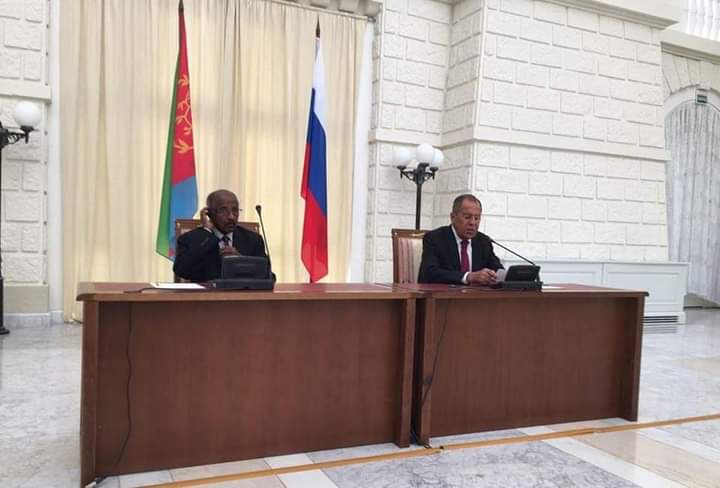 At a meeting they held today, Foreign Minister Lavrov briefed the Eritrean delegation on the genesis of the conflict in Ukraine, the objectives of Russia and the current situation. 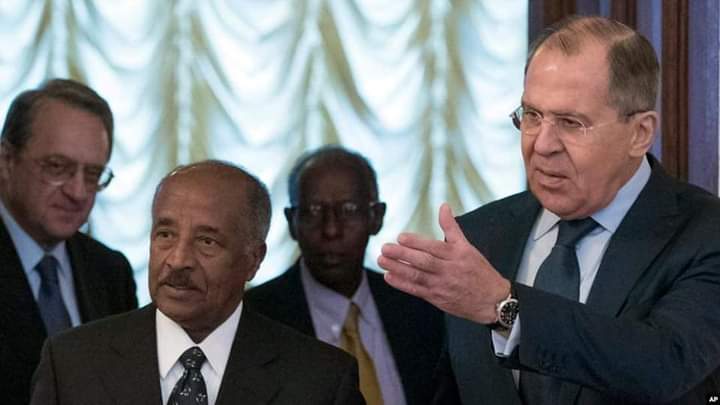 The Eritrean delegation on its part reiterated Eritrea’s principled position, including in a press statement, and called on Russia and Ukraine to find a bilateral solution to their conflict.

The two sides also exchanged views on the current situation in the Horn of Africa as well as the African continent at large.

Workshop to boost contribution of partners in redressing environment