Workshop to boost contribution of partners in redressing environment 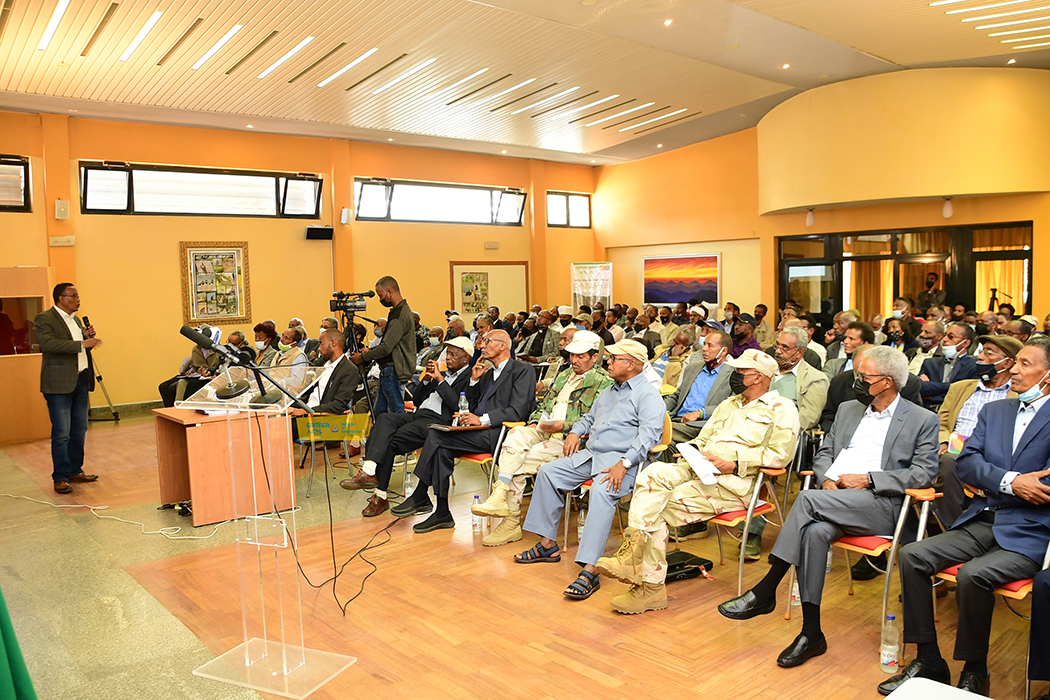 Asmara, 27 April 2022- The Forestry and Wildlife Authority organized one day workshop on 26 April in Asmara with a view to clarify objectives and boost contribution of partners and stakeholders in redressing the environment. 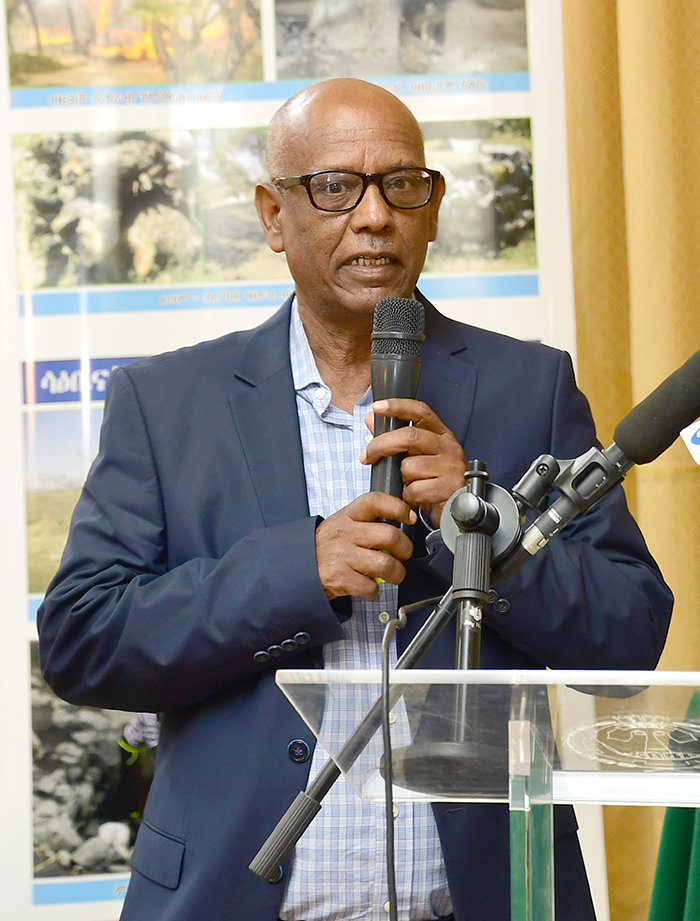 Speaking at the event in which Ministers, Army Commanders, regional Governors, heads of government institutions and national associations as well as religious leaders took part, Col. Kinfe Habtom, General Manager of the Authority, said that so far commendable efforts have been exerted in many areas of the country in planting tree seedlings and water and soil conservation activities with a view to redress and stabilize the environment.

Pointing out the main objectives of administrations at all levels, Defense Forces and Security, media outlets, Ministry of Energy and Mines, Col. Kinfe called for integrated effort to address the challenges being encountered including illegal deforestation activities and others that are negatively affecting the environment.

Indicating that global climate change and damage of natural environment are among the main global calamities, Mr. Tesfay Gbreselasie, Minister of Land, Water and Environment, called for strong effort on the part of all stakeholders to conserve the existing forests and bring the environment to its normality.

The participants conducted extensive discussion on the reports presented and adopted various recommendations.