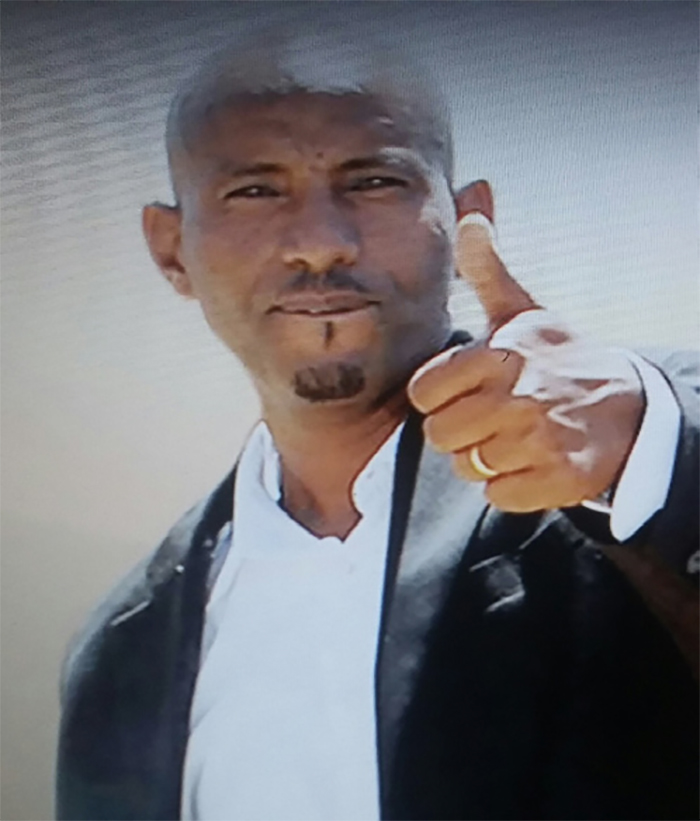 Meet Yohannes Habtegerghish, aka John Meira, a comedian whose name has been shinning in the art industry over the years. Yo­hannes went to Sawa in the third round and got the experi­ence of the place while it was in its infancy. Yohannes and his colleagues were the ones who went to the battlefields to defend their nation when the TPLF war of aggression was launched in 1998. He is an artist who wants to share stories of the brave Eritreans, his friends, who died defending their nation. Over the years, he has worked as a journalist, a comedian, a researcher in oral folk tales, and an event organizer.

I remember back in those days most of my friends had gone to Sawa before me. I always heard stories about their experiences there and read their letters from Sawa. That has always excited me somehow. I really wanted to try sleeping outside and living with many people. That was my idea of Sawa at the beginning. That is why I went to Sawa with this whole urge of becoming a real man. Well, getting there, it was amazing to see that many people from across the country that came from different backgrounds and customs just blended in. During the six month military training, we learned about everyone’s culture and got a lifetime friendship. To be honest, I still remember almost every one of my team mates’ first and last names.

I clearly had a passion for art growing up. People around me acknowledged my artistic sides as I was the one telling jokes and dancing all the time. But it was when I was assigned to do my national service in the 271st division in Qarora, after the military training in Sawa, that I was finally recognized as an artist. Even there, we always had a strict schedule since we were at the border; we managed to organize entertaining programs. Later on, they wanted us to form a cultural troupe and I was one of the people where I actually wrote a play I remembered from a stage performance. People thought I wrote the piece and they applauded me. Afterward, I became a famous artist at the division and that kind of support made me believe that I could do better. 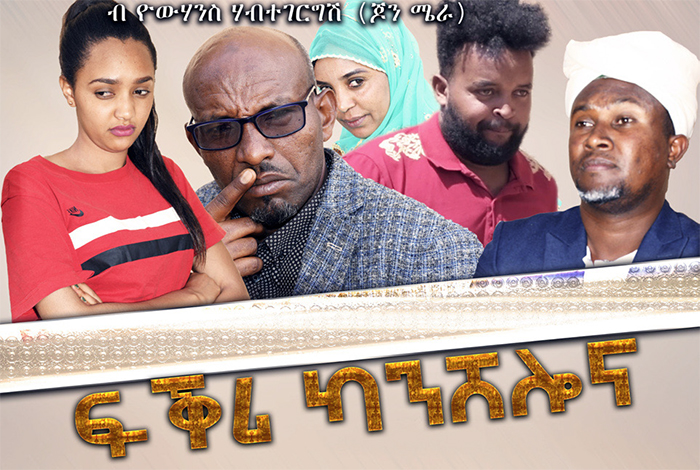 In 1997 we had been sent home after completing our national service duties and began to live normal lives. But when TPLF regime launched a war of aggression against Eritrea in May 1998, most of us had to go back to the army and defend our nation. I participated in almost every battlefield during the war. The first battle we got in was at Quni qunito, one of the most dreadful as it was the very first battle for my generation and everything was just shocking. We lost 32 people in our unit. Another one was the seven-day battle we had in Ghirme where I was injured the first day and that, too, was a battle that took many lives. Eritreans have shared a long history of pain and amazing stories of heroic deeds of our fighters. I tried to keep a diary during the war and documented few of the things that I saw. 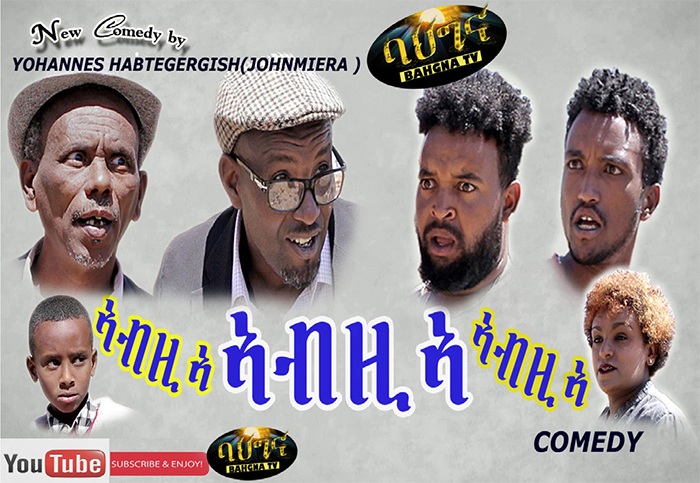 When I started to read my diaries to my team mates, I got a good response. Then I started publishing articles in the 271st division’s magazine. I later on sent my articles to a Tigrigna newspaper at the time, Admas. I started accepting myself as a writer and an artist, and I was sending articles to Dmtsi Hafash radio and Hadas Eritrea, Tigrigna newspaper. My articles always focused on shedding some light to stories of heroes who were at the battlefields. I believe that I stayed behind them to tell their stories honestly. I have a complete book ready to be published. 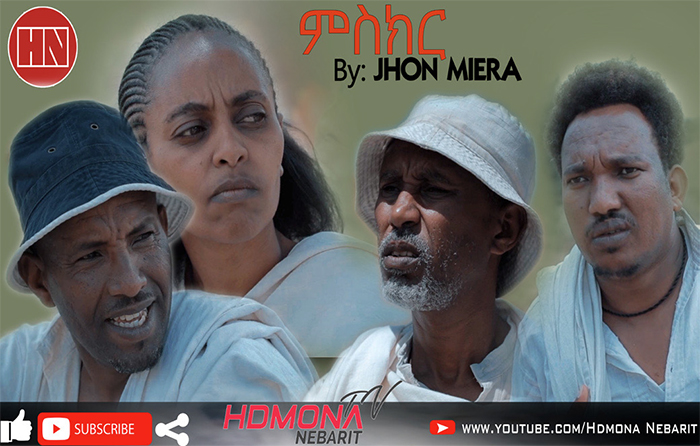 Besides, I had an opportunity to take journalism lessons that have shaped me as a writer. And that allowed me to meet artists working diligently in the industry. Over the years, I have been fortunate to act in more than 40 short films and around 20 feature films with the most talented artists in Eritrea. I am currently acting in a sitcom, Enda Zimam. The series initially began during the partial lockdown, which was challenging to do. But we have managed to keep on producing the films by following the Ministry of Health guidelines regarding Covid-19. It is an interesting comedy that highlights different issues every weekend which the public appreciates.

I am thankful for everyone who has been on my side. I love my fans and I always welcome their comments and criticism. Also, I want to remind every young Eritrean to lead a purposeful life. As Eritreans, we have a great culture and I hope that everyone acknowledges it and work for it.

Keynote speech by Minister Amina Nur Hussein at the launching ceremony of five years strategic plan of the health sector.