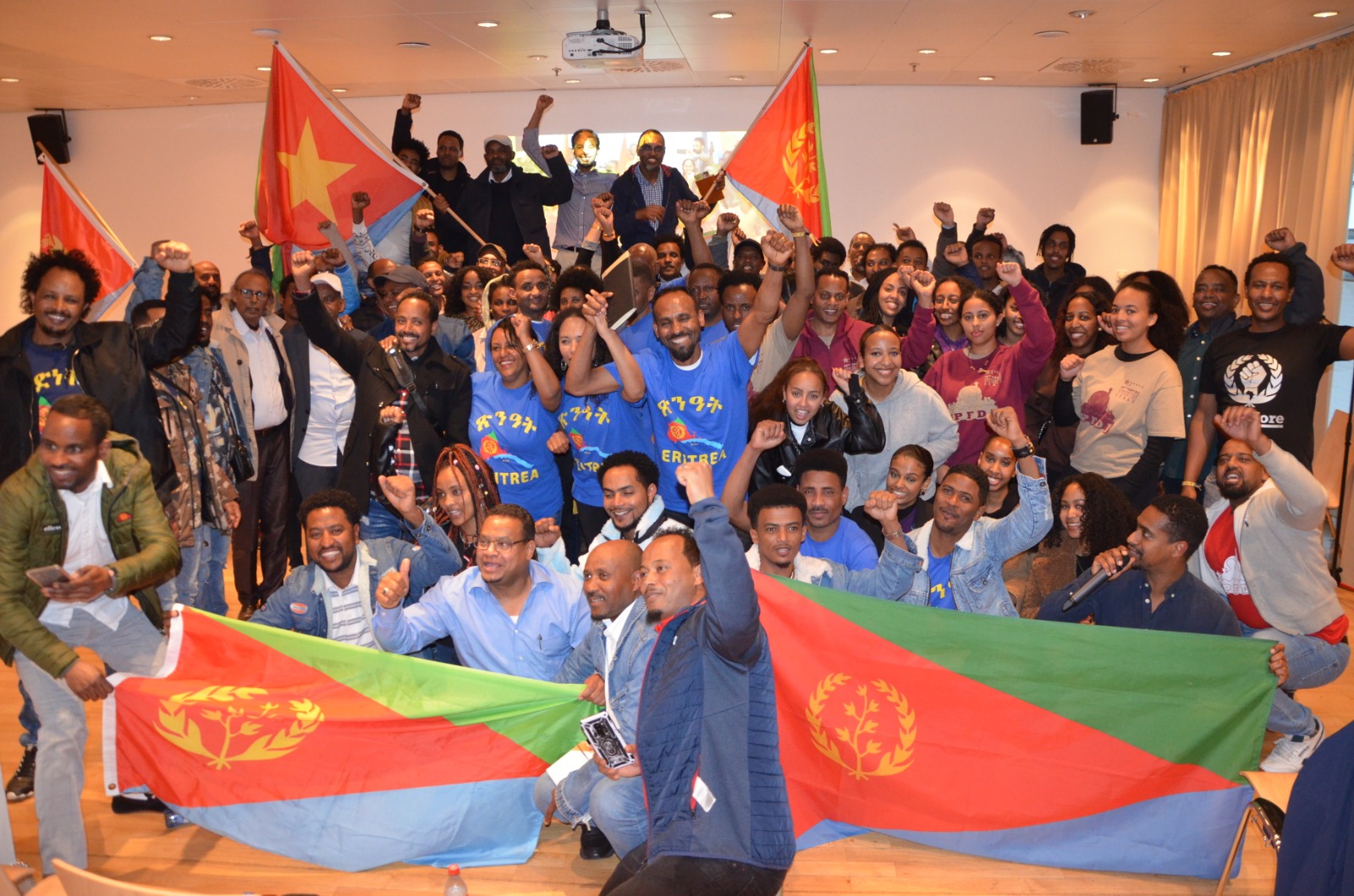 Asmara, 09 May 2022 – The Eritrean youth organization in Germany has conducted a congress in Frankfurt.

At the congress in which over 100 youth from several cities of the country took part, the head of Public and Community Affairs, Mr. Kahsai Tewelde gave an extensive speech on the objective homeland situation and role of the youth and reminded the youth to strengthen organizational capacity and increase participation in national affairs.

Secretary of the Public and Community Affairs, Mr. Fitsum Sahle on his part conducted a seminar on the role of the youth in the transitional period. 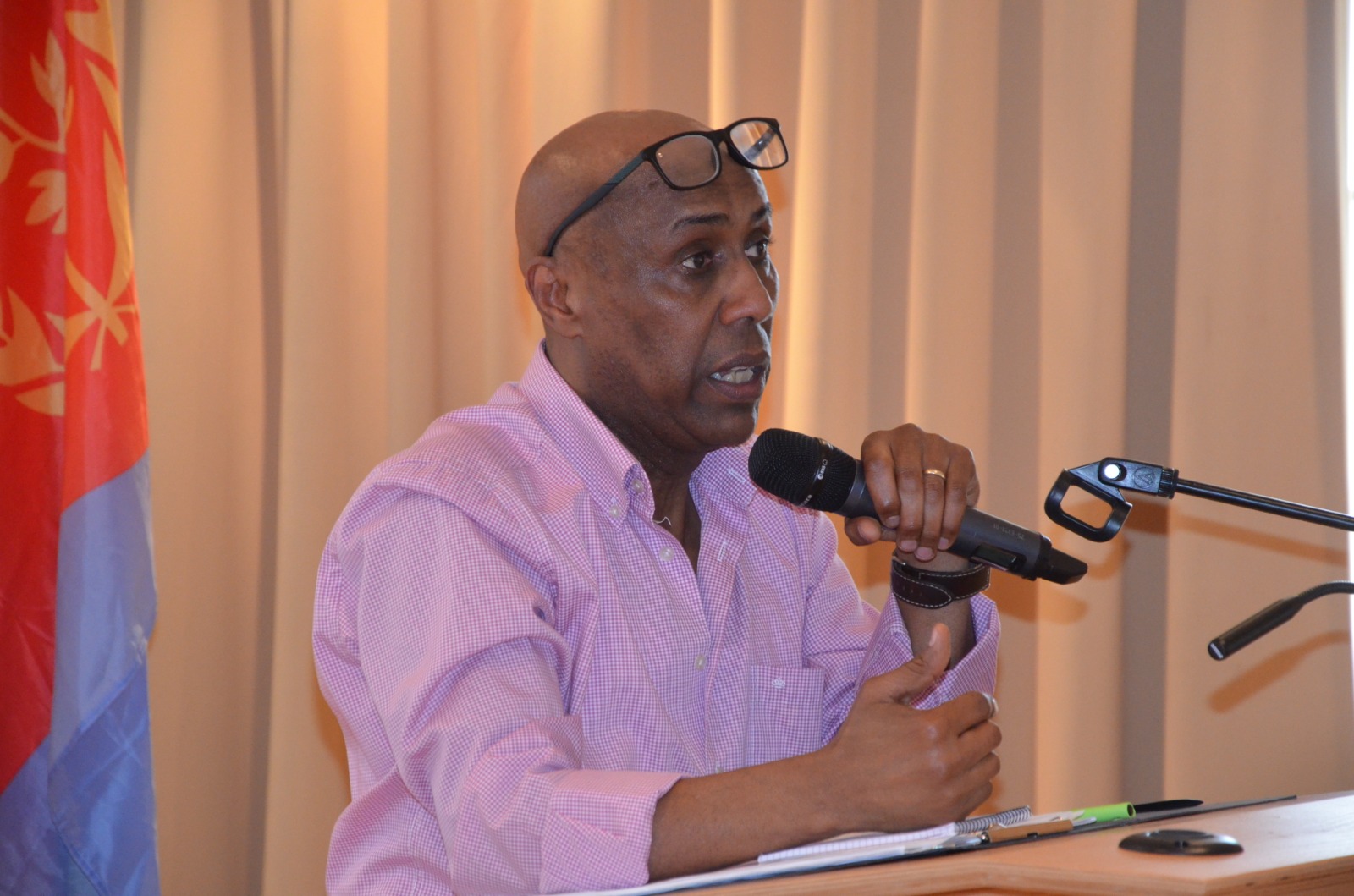 General Consul of Eritrea in Frankfurt, Mr. Kibreab Tekeste on his part gave an extensive briefing on the significance of strong organizational capacity and on the timely imperatives.

A brief report on the YPFDJ congress that was conducted from 14-18 April in Rome, Italy was also presented at the congress in Frankfurt.

Finally, participants concluded the congress by preparing a common understanding and charting out future activity programs.

Seminar to nationals in Juba and its environs