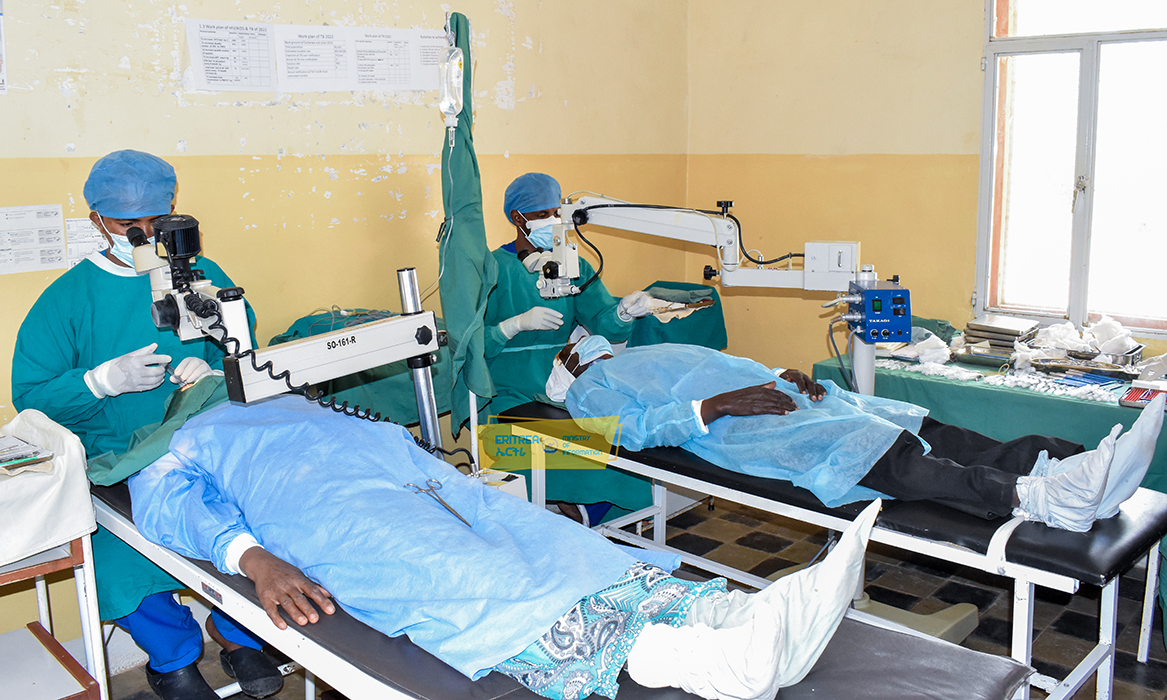 Mendefera, 10 May 2022 – Commendable eye surgery has been conducted on 250 patients in six sub-zones of the Southern Region, Mr. Yemane Tsegay, head of non-communicable diseases unit in the region stated.

He further noted that strong effort has been conducted in the blindness prevention program throughout the region and that commendable result is being registered and the prevalence of eye diseases such as trachoma and cataract is declining.

Stating that eye diseases common in the region are usually the result of aging and lack of sanitation, Dr. Bisrat Weldegergis, ophthalmologist at the Southern Region Referral Hospital on his part indicated that if treated early most of the diseases are preventable and surgeries successful.

Seminar to nationals in Australia