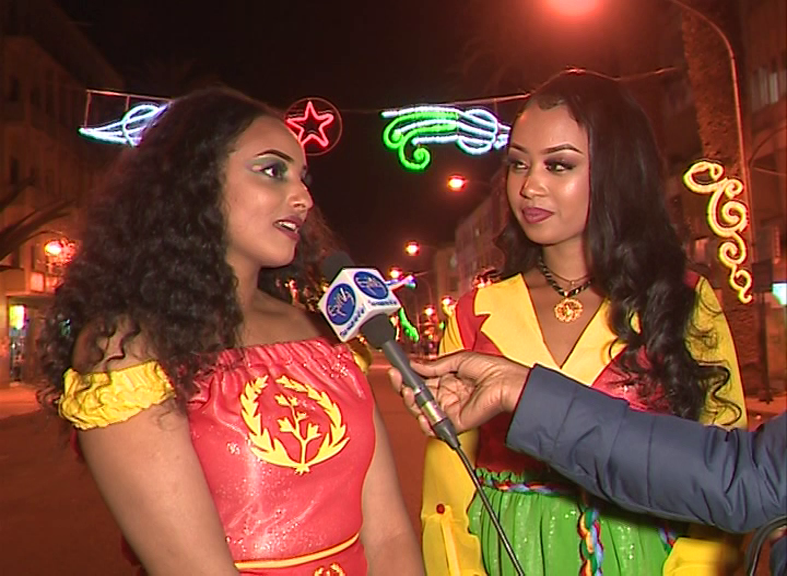 Asmara, 18 May 2022- Nationals who gave their perspectives to Erina said that the Independence Day celebration is an epitome of the strong and relentless resistance and perseverance of the Eritrean people.

They also said that the Independence Day celebration is a day in which they remember the heavy sacrifice paid and renew their pledge to reinforce participation and contribute to preserving it and play a due part in the national development. 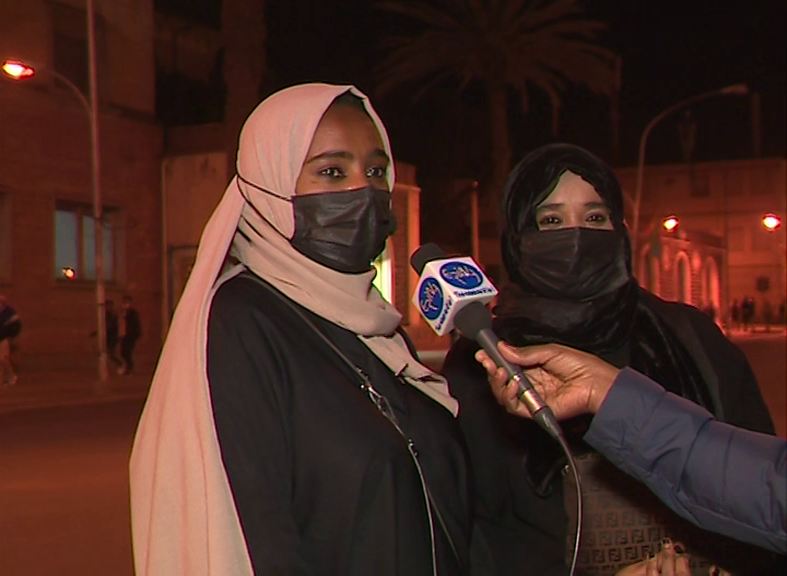 Indicating that this year’s Independence Day is being celebrated at a time in which Eritrea registered shining victory in various sectors as well as in international sports competitions, Mr. Emanuel Beyn, from the US, said that the coming of Diaspora Eritreans to celebrate the Independence Day at home has its special meaning.

The residents also wished happy Independence Day to the people of Eritrea inside the country and abroad as well as to the Eritrean Defense Forces.