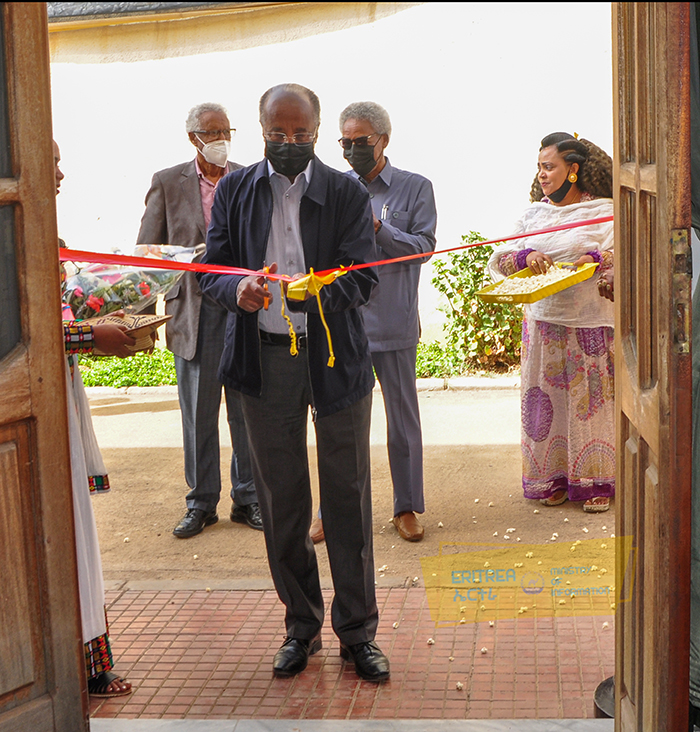 Asmara, 20 May 2022- Exhibition that was organized by the National Union of Eritrean Women in connection with the 31st anniversary of the Independence Day celebration was officially opened today, 20 May, by Mr. Osman Saleh, Minister of Foreign Affairs.

The exhibition will stay open until 21 May. 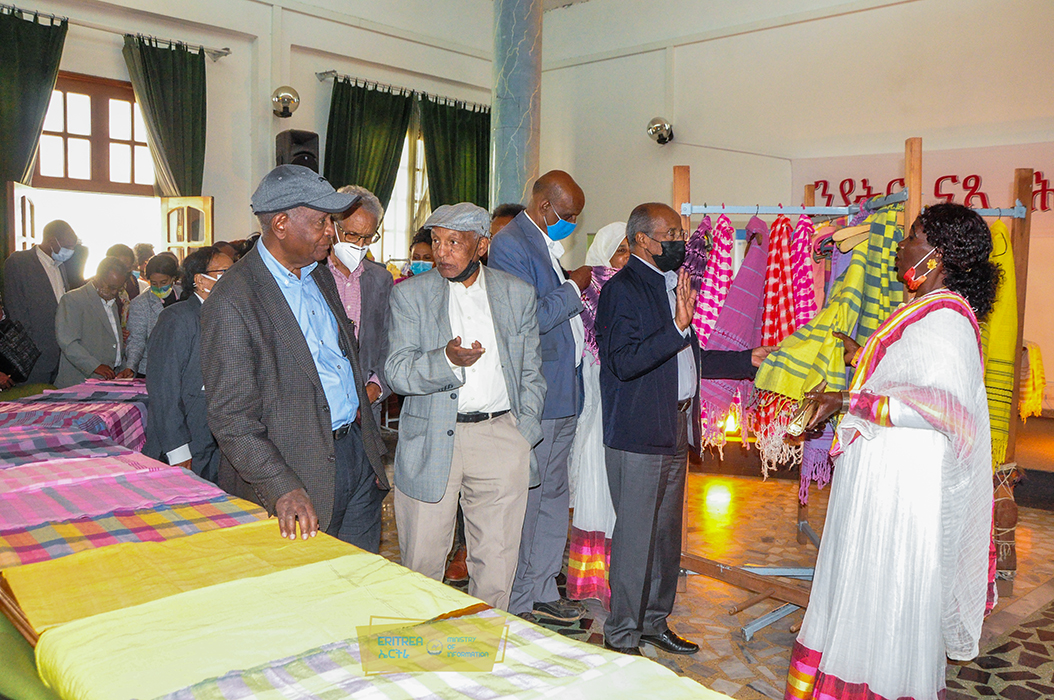