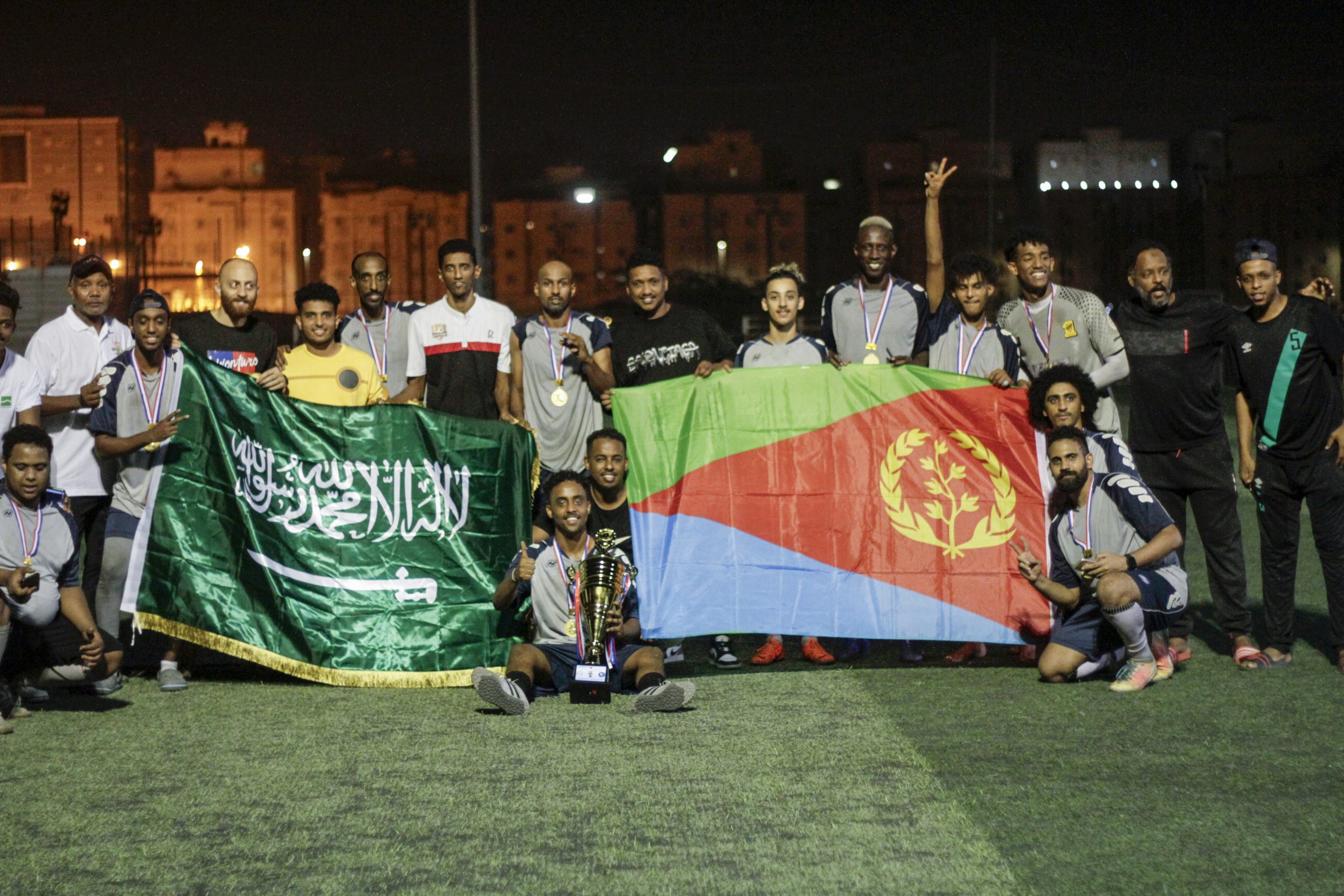 Asmara, 23 May 2022- Eritrean nationals in the Netherlands, Saudi Arabia, Austria and the US enthusiastically celebrate the 31st Independence Day anniversary under the theme “Independent Choice-Backbone of Our Pride.”

At the celebration event Eritrean nationals organized in the city of Rijswijk, the Netherlands,  Mr. Michael Tesfamariam, Chairman of the National Holidays Coordinating Committee, expressed readiness of the Eritrean community to repeat the heroic feat demonstrated by Eritreans in realizing the national independence and safeguarding the national sovereignty in strengthening resilience and contribution in the national development drives.

The Eritrean Ambassador to the European Union and Benelux countries, Mr. Negassi Kassa on his part indicating the unity, love of country, perseverance and resilience the Eritrean people demonstrated in the past 30 years of independence, congratulated the Eritrean people inside the country and abroad as well as the Eritrean Defense Forces.

Speaking at the occasion, Mr. Mohammed Ali, head of Public and Community Affairs at the Eritrean Embassy, said that Eritreans celebrate their Independence Day renewing their pledge to reinforce participation and contribution in the national affairs.

The event featured cultural and artistic performances by the cultural group of the International School of Eritrean in Jeddah as well as other programs depicting Independence Day.

In the same vein, nationals in Charlotte, the US, celebrated the 31st Independence Day anniversary pledging to reinforce national unity and resilience.

The event that featured cultural and artistic programs was attended by friends of Eritrea as well as Ethiopians, Sudanese, South Sudan and Austrian nationals and others.