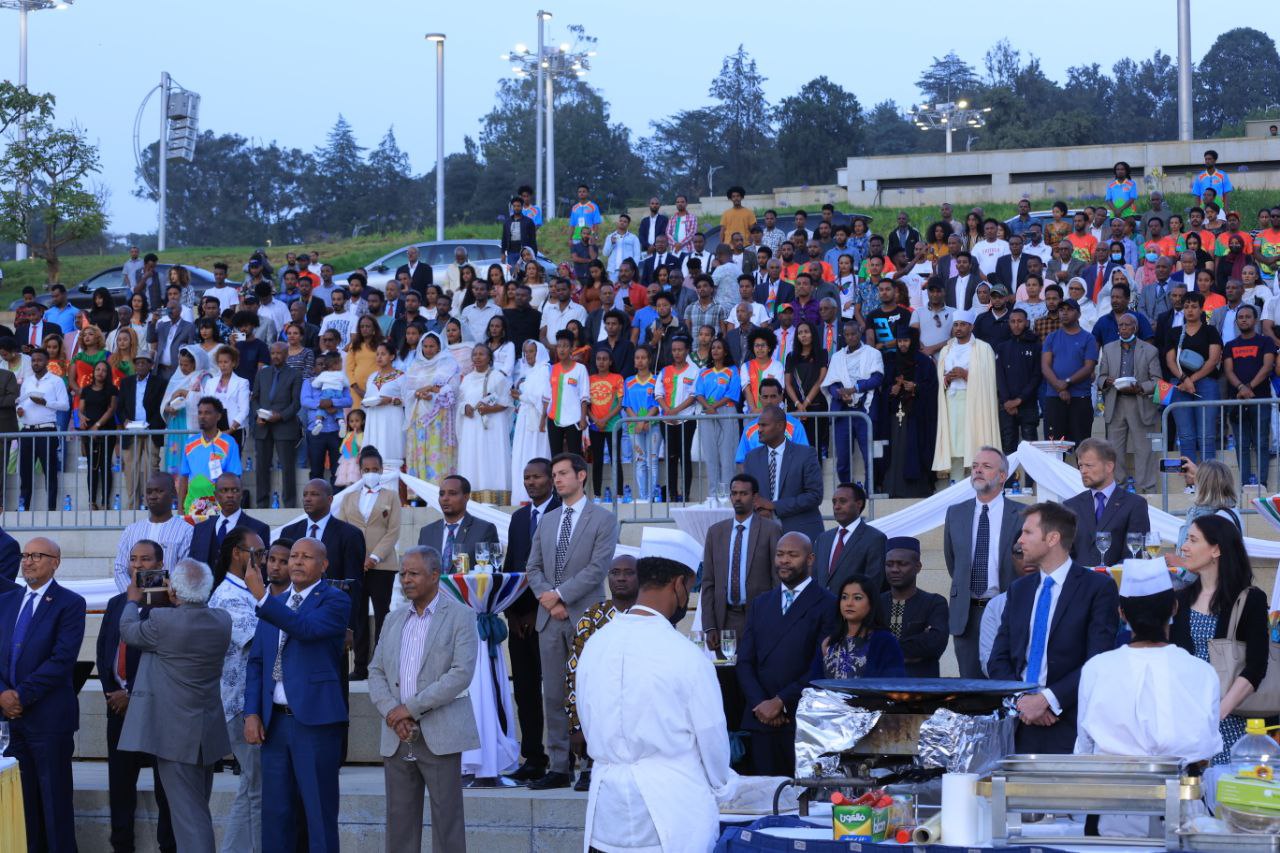 Asmara, 23 May 2022- The Eritrean Embassy in Ethiopia and Permanent Representative to the African Union and Economic Commission of Africa in cooperation with nationals residing in Ethiopia celebrated the 31st anniversary of Independence Day with patriotic zeal under the theme “Independent Choice-Backbone of Our Pride”.

The celebratory event that was held at the “Friendship Park”, at the heart of Addis Ababa, was attended by Ethiopian Government officials, members of the Diplomatic Corps in Addis Ababa, and officials of the African Union and Economic Commission of Africa as well as a number of nationals.

In his keynote speech at the occasion, Mr. Biniam Berhe, Charge d’Affairs at the Eritrean Embassy in Ethiopia, Permanent Representative at the African Union and Economic Commission of Africa, said that the reason that Eritreans enthusiastically celebrate 24 May, Eritrea’s Independence Day, is to honor the unparalleled sacrifice paid for independence and safeguarding the national sovereignty as well as to renew pledge to build a prosperous country. 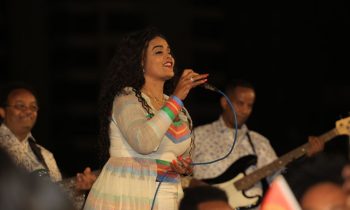 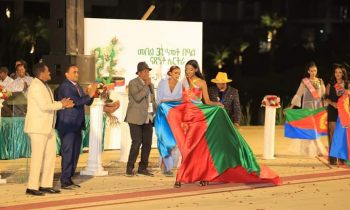 Mr. Biniam underlined Eritrea’s commitment to continue its constructive engagement in the development of peace and friendship as well as cooperation and partnership with Ethiopia and other African countries.

Speaking on behalf of the Ethiopian Government, Ambassador Feseha Shawl, General Director for African Affairs at the Ministry of Foreign Affairs of Ethiopia, indicated that there is no turning back with the peace and friendship agreement reached between Eritrea and Ethiopia, said that strong effort will be exerted to develop the agreement to the highest level.

The celebratory event was highlighted by a cultural troupe from Eritrea as well as other programs depicting the deep meaning of Independence Day. 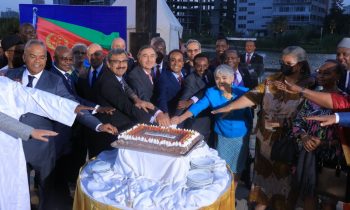