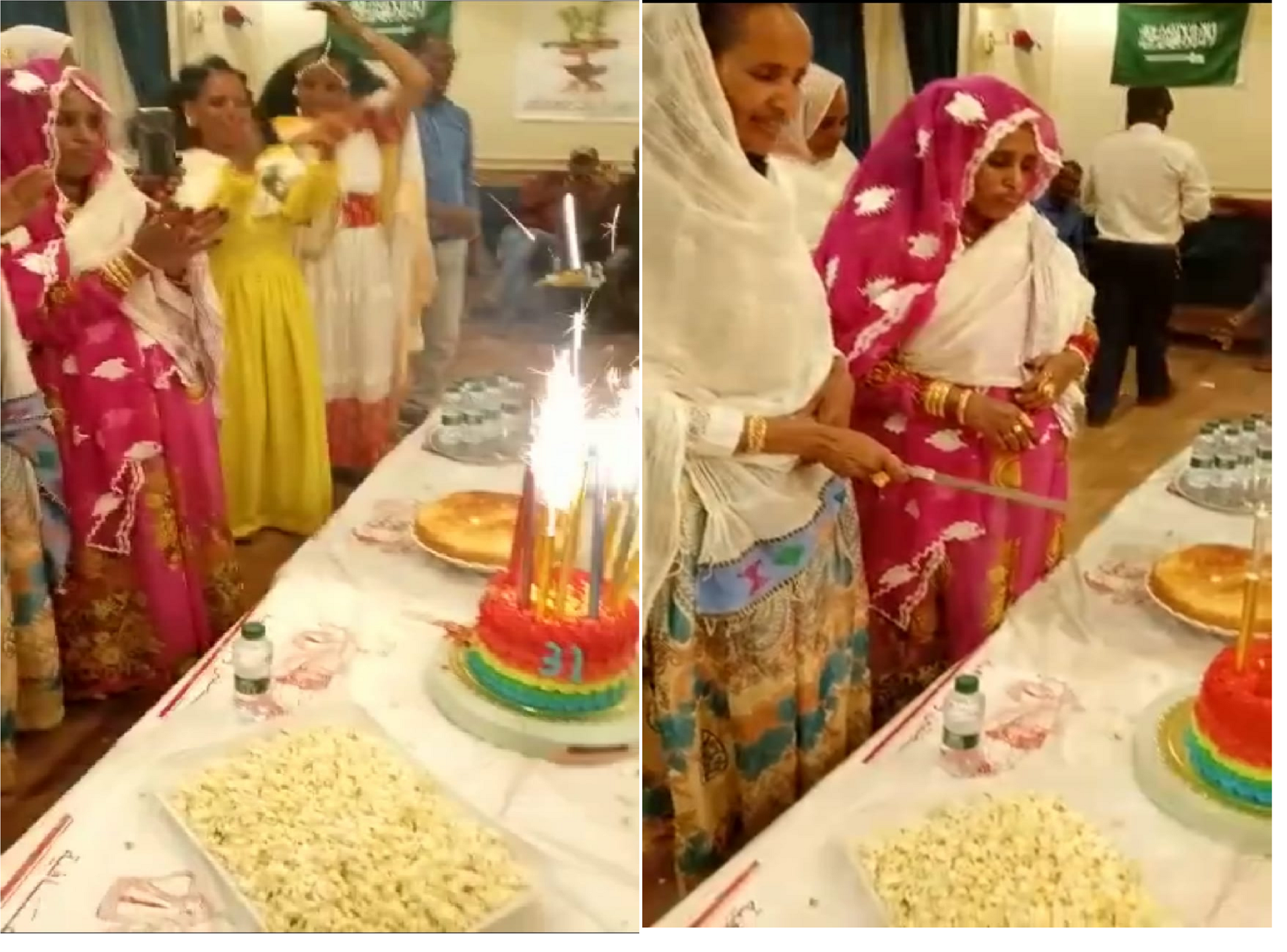 Asmara, 26 May 2022- National residing in Australia, Canada, and Southern Saudi Arabia colorfully celebrated the 31st anniversary of Independence Day under the theme “Independent Choice-Backbone of Our Pride”.

At the celebratory events the nationals organized on 21 May in the Australian cities of Melbourne, Adelaide, Perth, and Gold Coast, the General Consul of Eritrea in Australia and New Zealand, Mr. Mehari Tekeste indicated that owing to the strong unity and perseverance the Eritrean people have been able to ensure their independence and national sovereignty, called for preserving and transferring the classic history to the young generation. 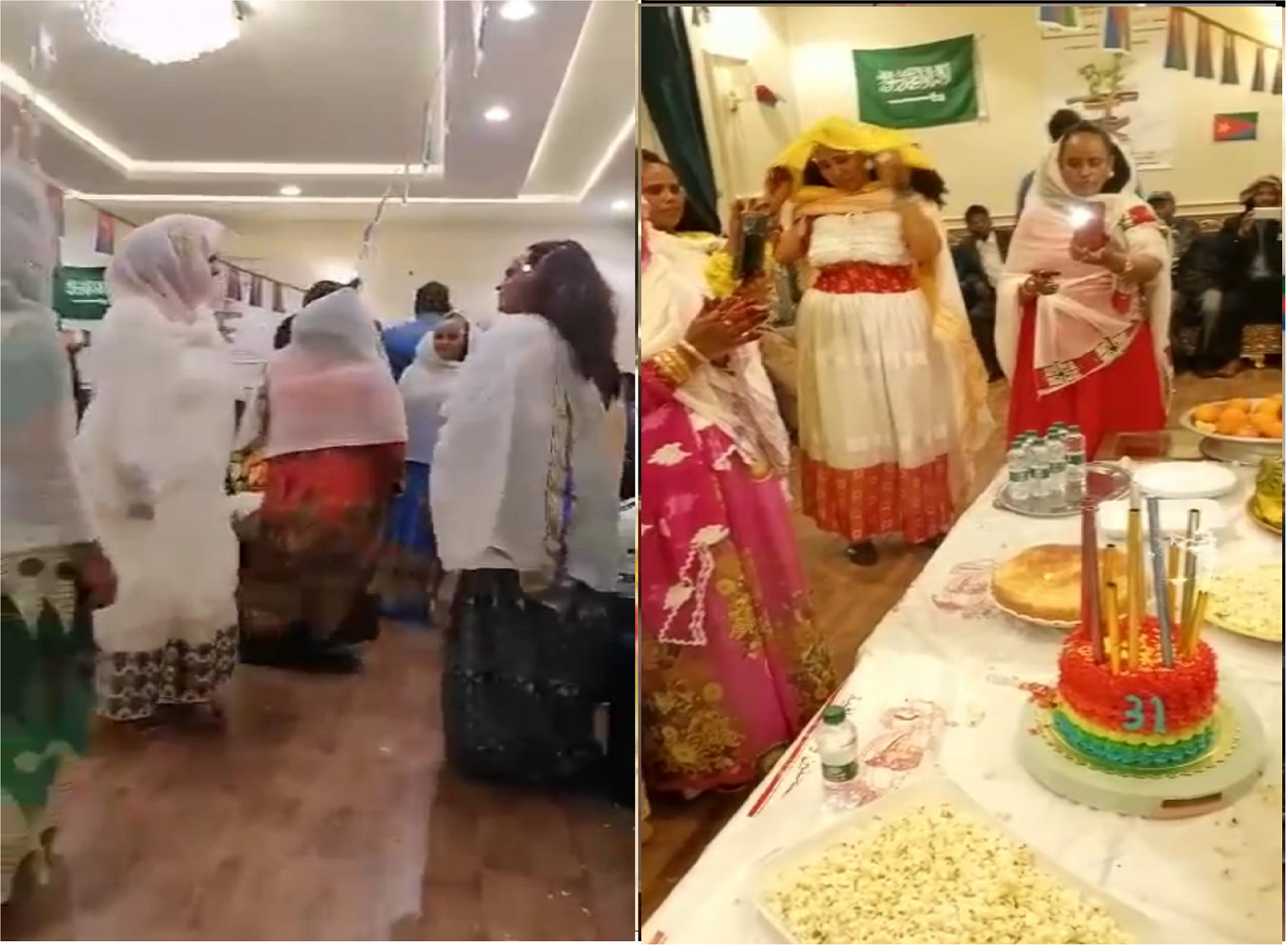 Pointing out that strong resilience is symbol of the Eritrean people, the Chairman of the Eritrean community in Victoria and head of the National Union of Eritrean Women branch in Melbourne called for strengthening organizational capacity and participation in the national affairs.

The nationals also expressed conviction to strengthen participation in the implementation of national development drives.

Officials of that country that took part at the celebrations also delivered messages of solidarity.

In the same vein, nationals in the cities of Al-Namas and Tanomah, Southern Saudi Arabia, also celebrated the 31st anniversary of Independence Day renewing their pledge to strengthen participation in the national affairs.