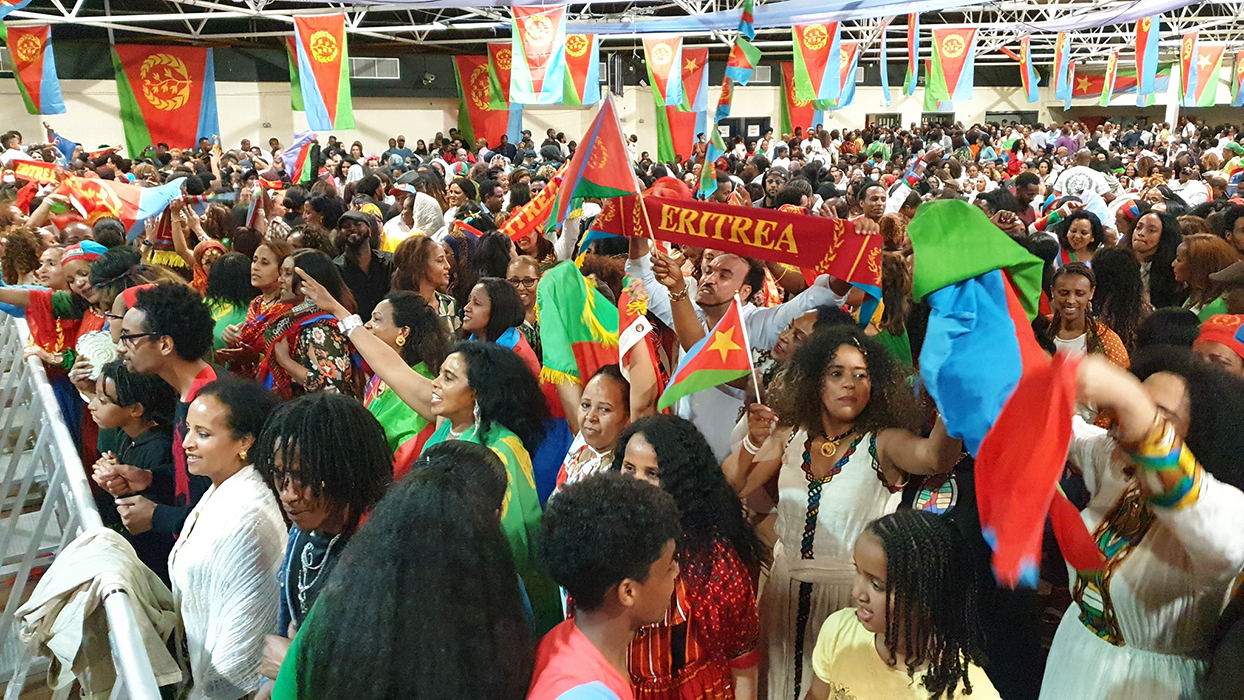 Asmara, 27 May 2022- Eritrean nationals in the United Kingdom and Canada celebrated the 31st anniversary of Independence Day with patriotic zeal under the theme “Independent Choice-Backbone of Our Pride”. 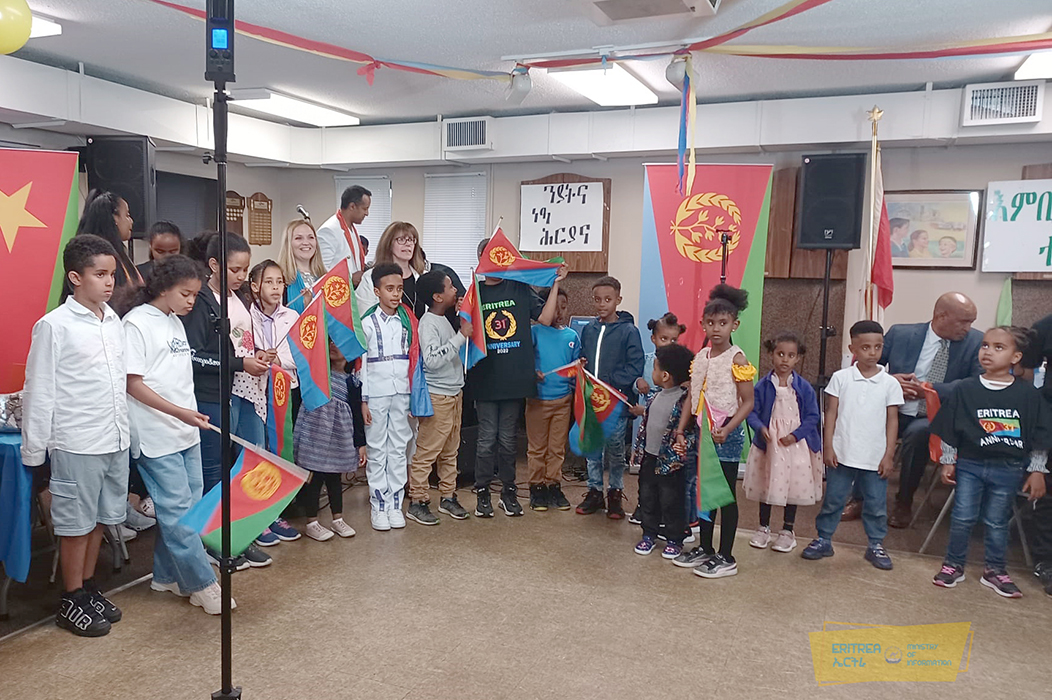 At the ceremony organized in London in which over 2500 nationals as well as Diplomats, members of various institutions in the UK and other professionals took part, the Eritrean Ambassador to the UK and Ireland, Mr. Estifanos Habtemariam commended those that contributed to the successful event, gave a briefing on the objective situation in the homeland and the charted out national development programs.

Mr. Mohammed Mahmud, chairmen of the Eritrean community in the UK, said that celebrating the Independence Day anniversary has a significant contribution to strengthening unity and organizational capacity as well as inculcating nationalism and noble societal values among the young generation.