Asmara, 28 May 2022- Eritrean nationals in various cities of Germany celebrated the 31st anniversary of Independence in fervor under the theme “Independent Choice-Backbone of Our Pride” featuring various cultural and artistic programs.

At the events the nationals expressed conviction to strengthen organizational capacity and participation in the national affairs.

At the celebratory event organized in Reutlingen on 21 May, Mr. Yonas Tsehaye, secretary of national committee in Cologne explained on the significance of contribution of conscious youth organization in the national affairs and called for strengthening organizational capacity and participation for better outcome. 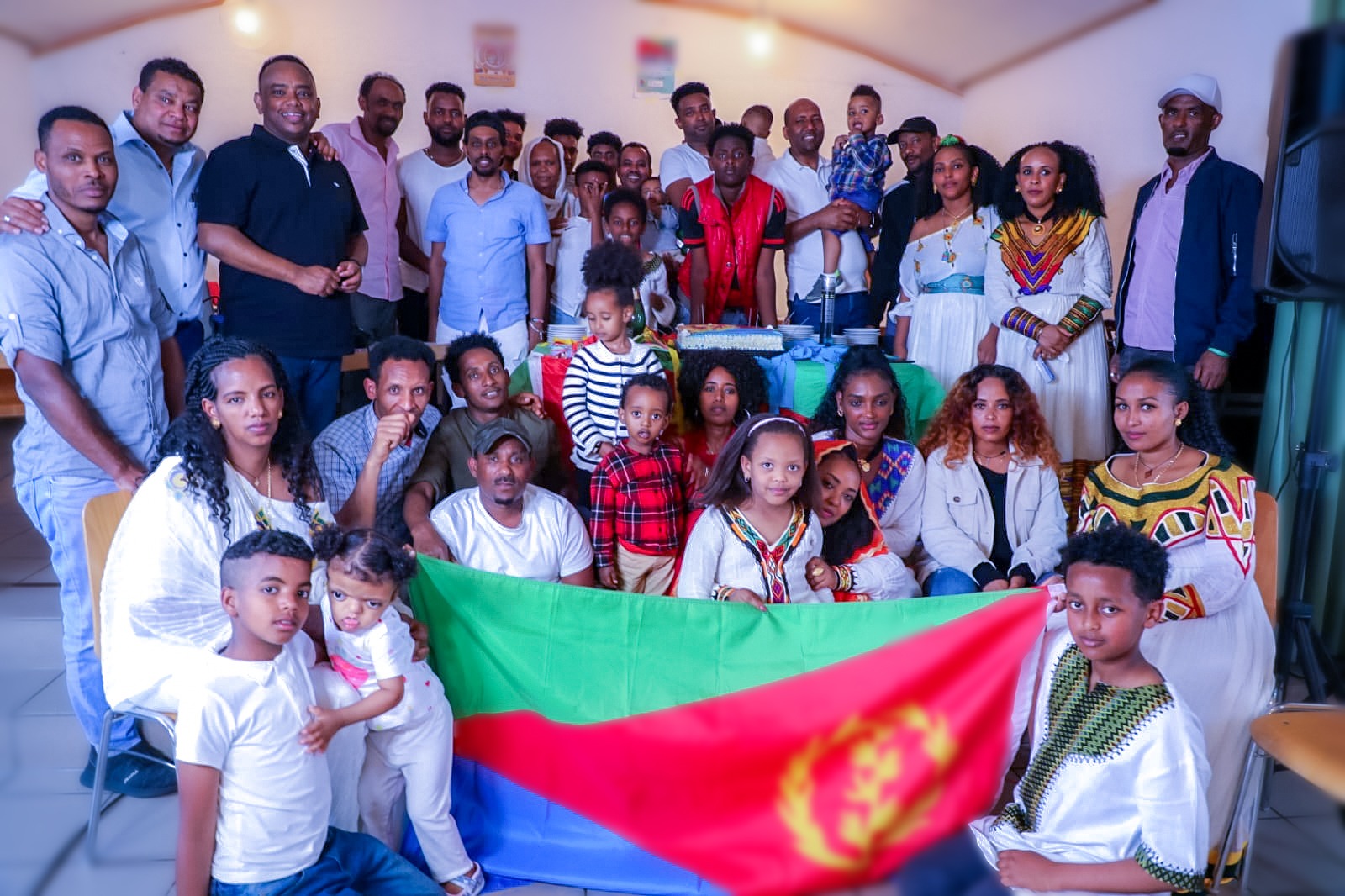 Nationals in Kassel also celebrated the 31st anniversary of Independence Day on 26 May featuring various program.

At the event, Mr. Abraham Gebrezgiabihier, chairman of the National Holidays Coordinating Committee, gave briefing focusing on the deep meaning of the Independence Day celebrations and the heavy sacrifice paid for its realization.

Mr. Abraham also said that the strong participation of the youth on the national affairs attests to the effort being exerted to transfer the noble societal values among the young generation.

In the same vein, at the ceremony virtually conducted in Japan, Mr. Estifanos Afwerki, Eritrean Ambassador to Japan, indicating that the Independence Day is the outcome of the heavy human and material sacrifice the Eritrean people paid for their independence, congratulated the Eritrean people inside the country and abroad.