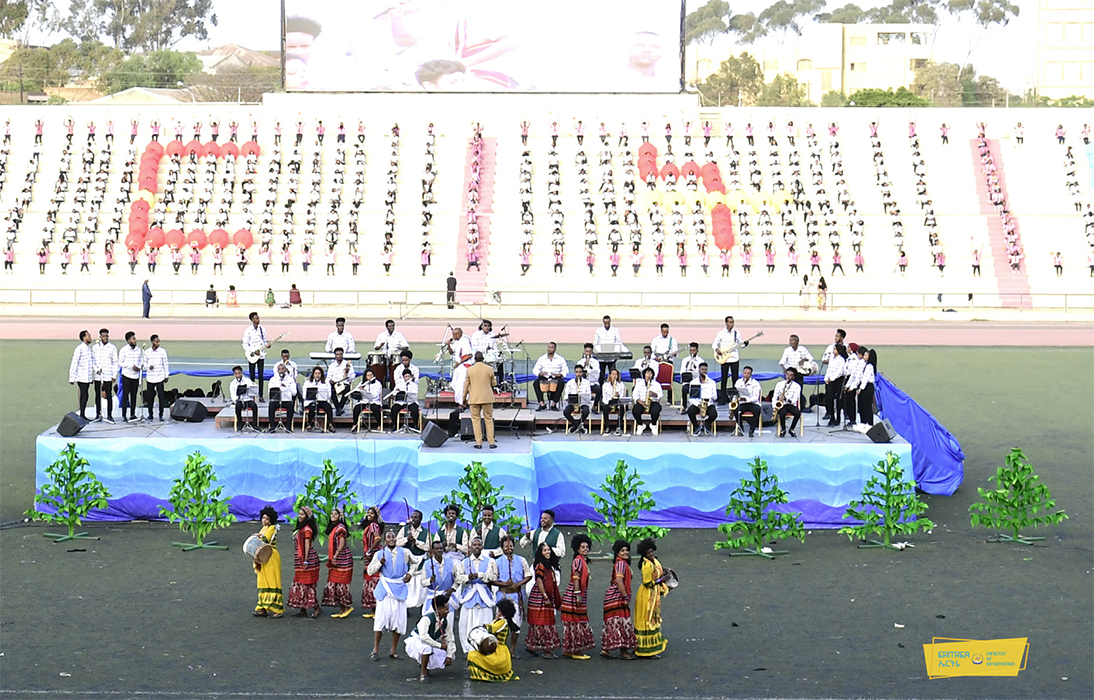 A national brand is rooted in the reality of the nation’s culture, which is perhaps the truest and most authentic representation of a nation. A nation’s brand image is its most valuable asset: it is national identity made robust, tangible, communicable, and – at its best – made useful. Making an independent choice can be considered a national brand of Eritrea since it represents the real character of the nation.

Over the past decades, Eritrea has effectively resisted and foiled military aggression, diplomatic isolation, economic sanctions and political conspiracies. One reason it has been able to do this is by making an independent choice, a reflection of its confidence in its internal capability. The historical enemies of Eritrea, as in the past, are instigating false accusations accompanied by coordinated campaigns of defamation and demonization to distort the national image of Eritrea.

The purpose of the campaigns of defamation against Eritrea and the sanctions is to destroy the established image of the country — attractive and graceful — and to discourage other nations from imitating Eritrea. The concern of the global powers is that Eritrea’s success would send the wrong message to the rest of the world. Noam Chomsky’s “Turning the tide; US intervention in Central America and struggle for peace,” which sheds light on the secrets of intervention, describes this clearly. 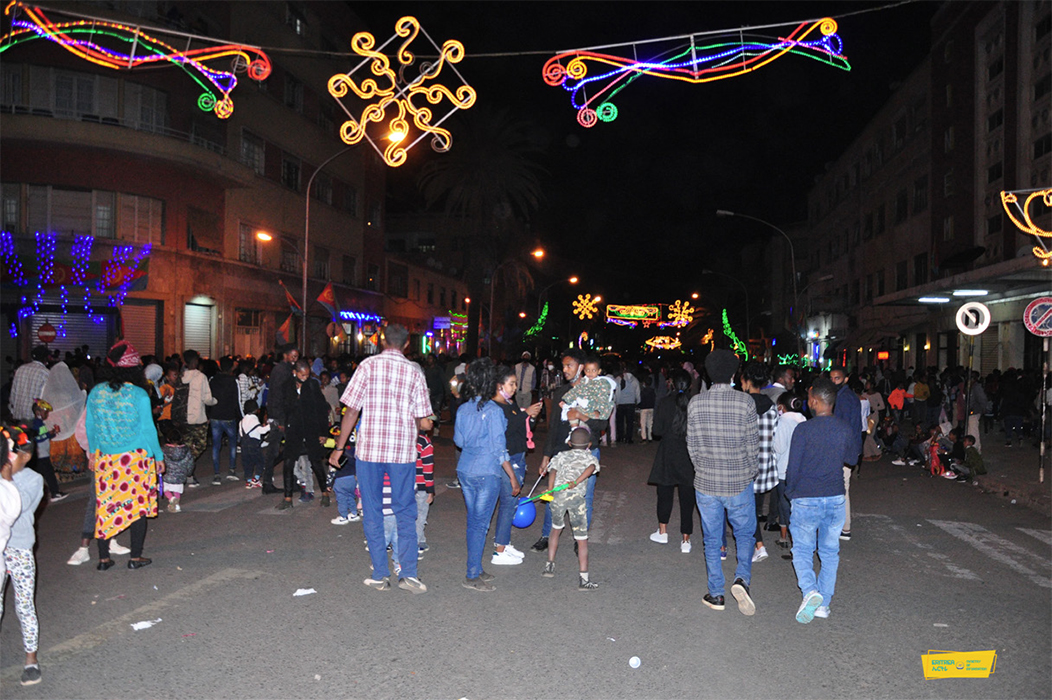 Chomsky writes: Under the rotten apple theory, it follows that the tinier and weaker the country, the less endowed it is with resources, the more dangerous it is. If even the marginal and impoverished country can begin to utilize its own limited human and material resources and can undertake programs of development geared to the needs of the domestic population, then others may ask; why not us? Eritrea is being assaulted to mute this “why” and to contain the contagion from infecting others.

Eritrea believes that every nation has the right to chart its own path of development. It categorically rejects the ‘one-size fits all’ mantra dictated by certain powers. These certain “all-knowing” powers arrogantly consider themselves to have the wisdom to tell every people the way they ought to live and be governed. Searching for alternatives is considered a crime that begets punishments. Eritrea’s “crime” falls in this category. The incessant campaigns of defamation and waves of sanctions, as instruments of war, are used by the forces of domination and oppression to force Eritrea to abandon its independent choice.

The forces of domination have many tools at hand that they use to legitimize their assaults. In his Independence Day speech, President Isaias Afwerki described the methods favored by the global powers as the rule of the jungle that involves “expropriation, intimidation, saber-rattling, defamation, punishment, sanctions, invasion, flouting of international law and the weaponization of human rights.” The coercive economic sanctions unilaterally imposed over Eritrea contravene international law in their impact on the human rights of the Eritrean people. Sanctions have long been the number one choice of tool of certain nations. These powers tend to measure the commitment of every country to human rights in terms of the scale of obedience to their orders. They are interested primarily in advancing their perceived geopolitical interests rather than human development. 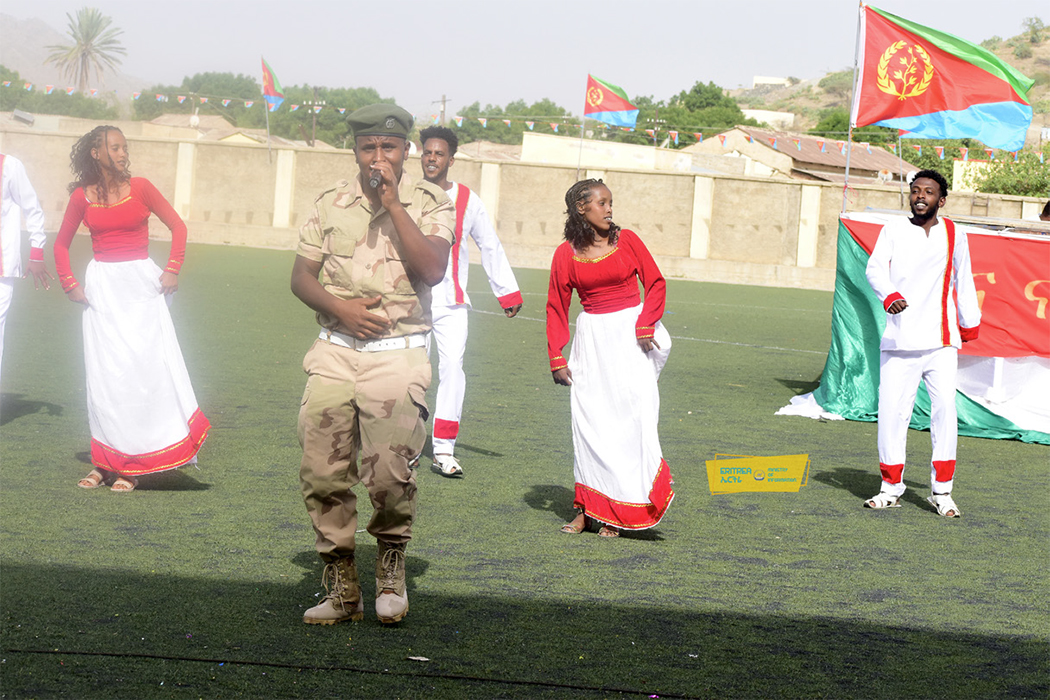 In the international system we are living in, countries are often asked to take sides, supporting one party while condemning the other. Eritrea chooses its own side, Eritrea’s side. The objective of the intense pressure mounting against Eritrea was and still is to derail the government from its path. Unable to derail Eritrea from following the path it has charted, these powers have turned to bullying. Regardless of the diplomatic niceties and the scale of the rudeness of those who threaten Eritrea, the government maintains its spirit of freedom and its ability to make decisions on its own. Eritrea has fully protected its right to create its own policies and does not need anyone’s approval to execute them.