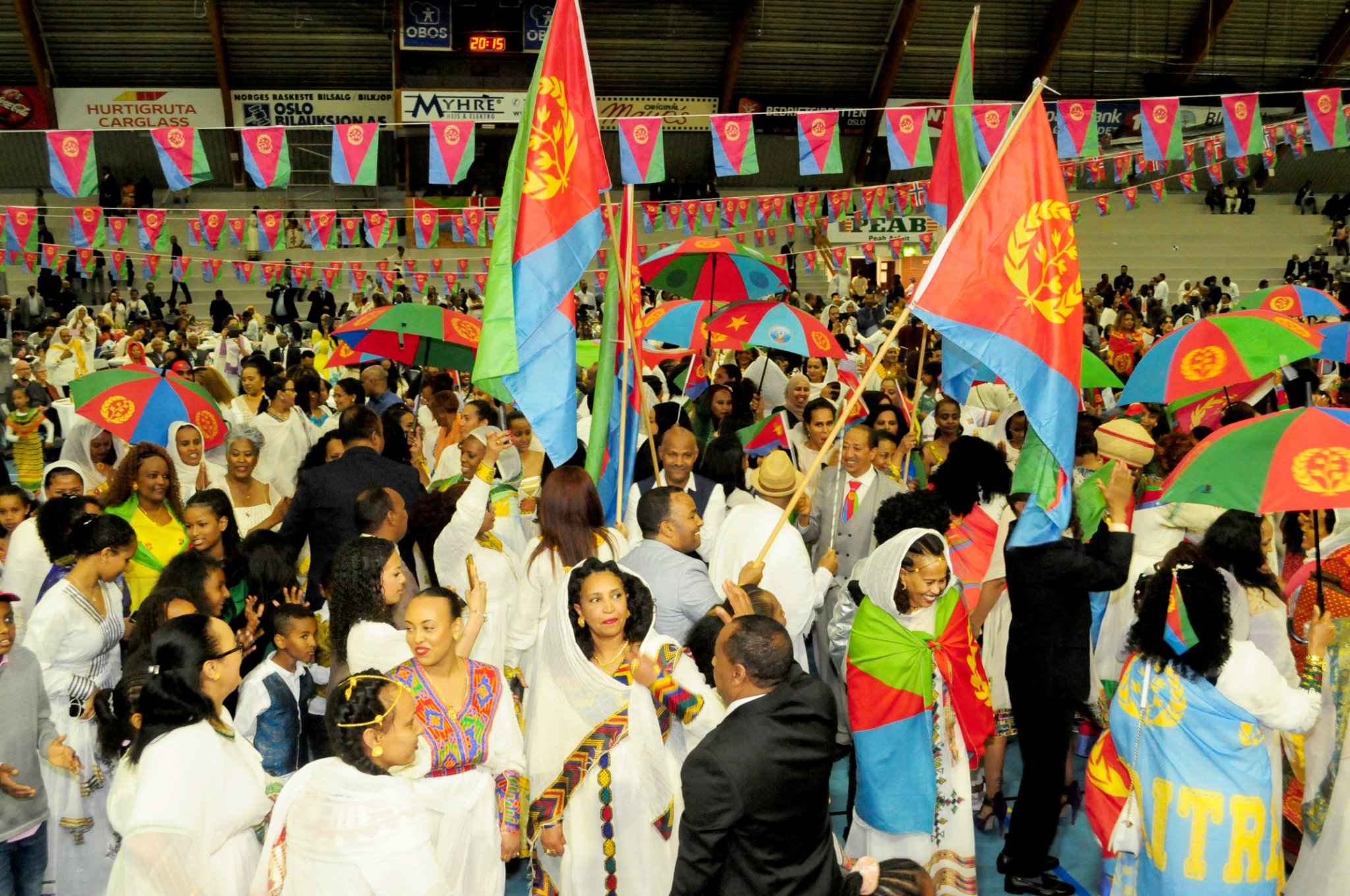 According to a report, at the festive event organized in Stockholm, Sweden, Mr. Yonas Manna, Charge d’Affairs at the Eritrean Embassy in the Scandinavian countries, said that the Eritrean people in the past 31 years of Independence have emerged victorious in safeguarding the national sovereignty and in foiling external conspiracies and have been able to colorfully celebrate their Independence Day. 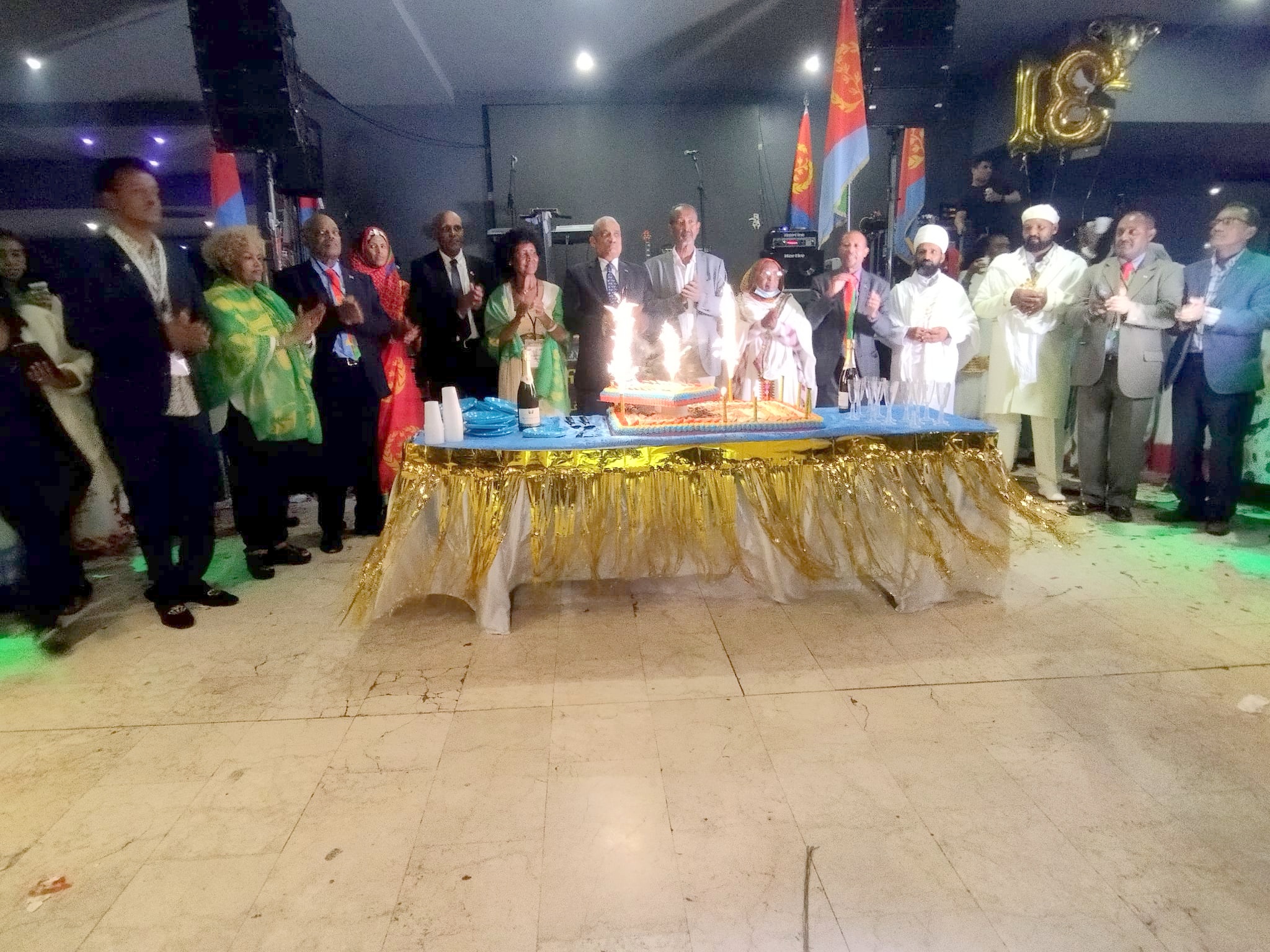 Nationals in the Norwegian cities of Oslo, Bergen, Stavanger, Trondheim, and Kristiansand celebrated the 31st anniversary of Independence Day with patriotic zeal.

In the same vein, at the celebratory event organized in Milano, Italy, in which a number of nationals as well as friends of Eritrea took part, Mr. Fesehatsion Petros, Eritrean Ambassador to Italy, gave a briefing on the struggle of the Eritrean people for independence and safeguarding the national sovereignty as well as on the objective situation in the homeland.

The occasion in all cities was highlighted by cultural and artistic programs, and sports competitions among others.

The Legacy of Women’s Participation in the Eritrean Liberation Movement