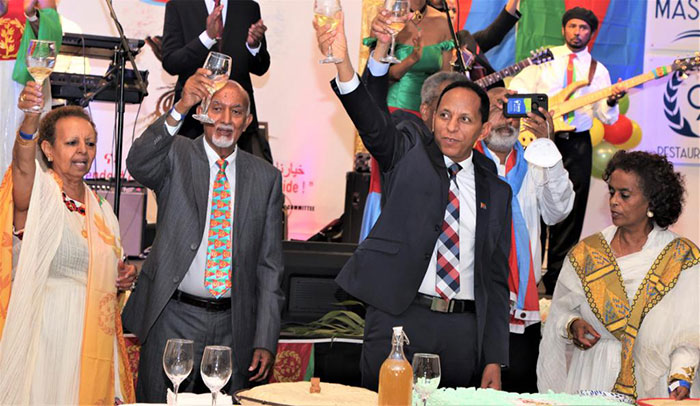 Asmara, 02 June 2022- Nationals residing in Washington and its environs celebrated the 31st anniversary of Independence Day under the theme “Independent Choice-Backbone of Our Pride”.

The week-long celebratory event featured various programs including cultural and artistic performances and the distribution of pamphlets explaining the deep meaning of Independence Day to nationals among others.

The event also included sports competitions in which about five thousand children participated as well as an official ceremony on 29 May in which over 2 thousand 500 nationals took part.

A banquet reception was also hosted in which over 50 invited Ambassadors, members of the Diplomatic Corps, heads of institutions as well as friends of Eritrea took part. 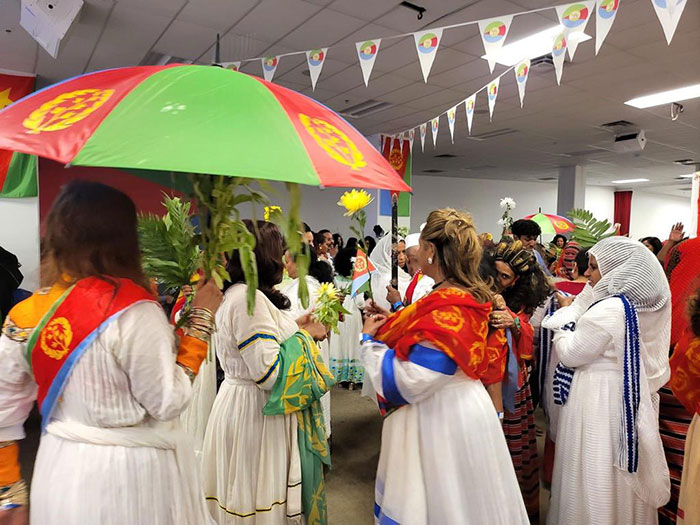 The Governors of Virginia and Maryland as well as the Mayors of Washington DC and Alexandria also issued official recognition of the Eritrean Independence Day and sent messages of congratulations.

Two members of the City Council also presented deliberation focusing on the heroism and determination of the people and Government of Eritrea.

Speaking at the occasion, the Charge d’Affairs at the Eritrean Embassy, Mr. Berhane Gebrehiwet called on the nationals to develop awareness and strengthen participation in the effort to preserve the victories so far achieved.