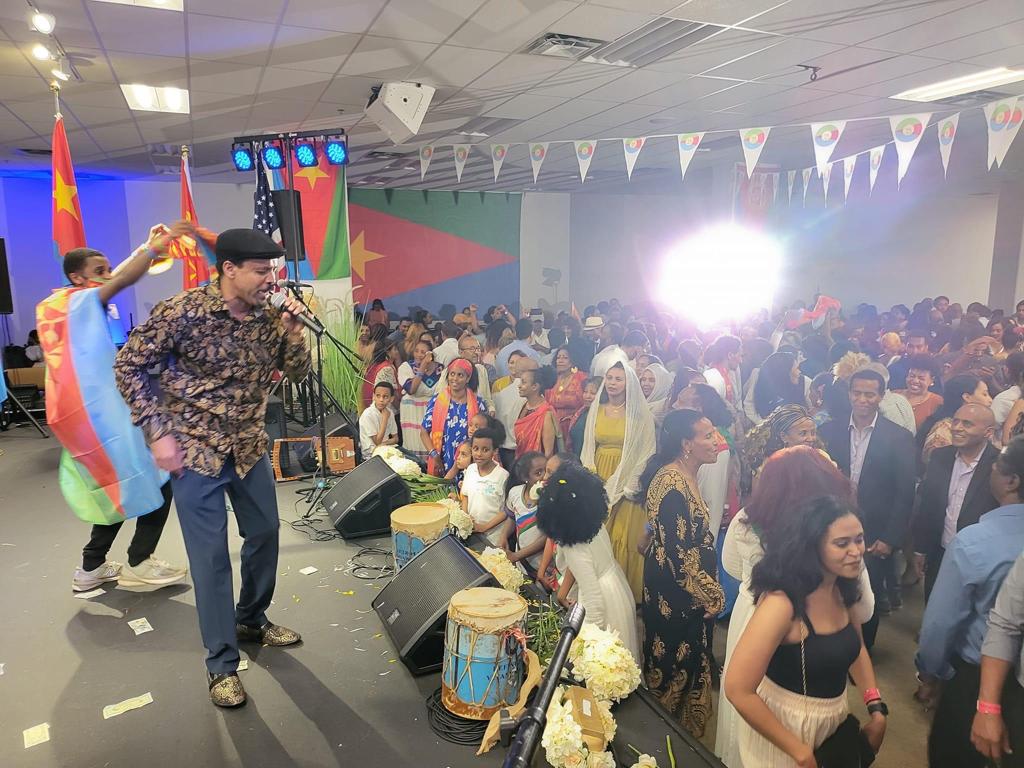 Asmara, 03 June 2022- Eritrean nationals in various cities of Australia and New Zealand as well as in Chicago, the US, and Lebanon celebrated the 31st anniversary of Independence Day under the theme “Independent Choice-Backbone of Our Pride”.

At the festive event organized in Sydney, Australia, Mr. Mehari Tekeste, General Consul of Eritrea in Australia and New Zealand, gave an extensive briefing on the challenges and resilience the people and Government of Eritrea have passed through, objective regional and global situations, and their influence in Eritrea, as well as future development programs and opportunities in Eritrea.

Mr. Mehari also called on nationals in Australia and New Zealand to strengthen organizational capacity and participation in the national affairs. 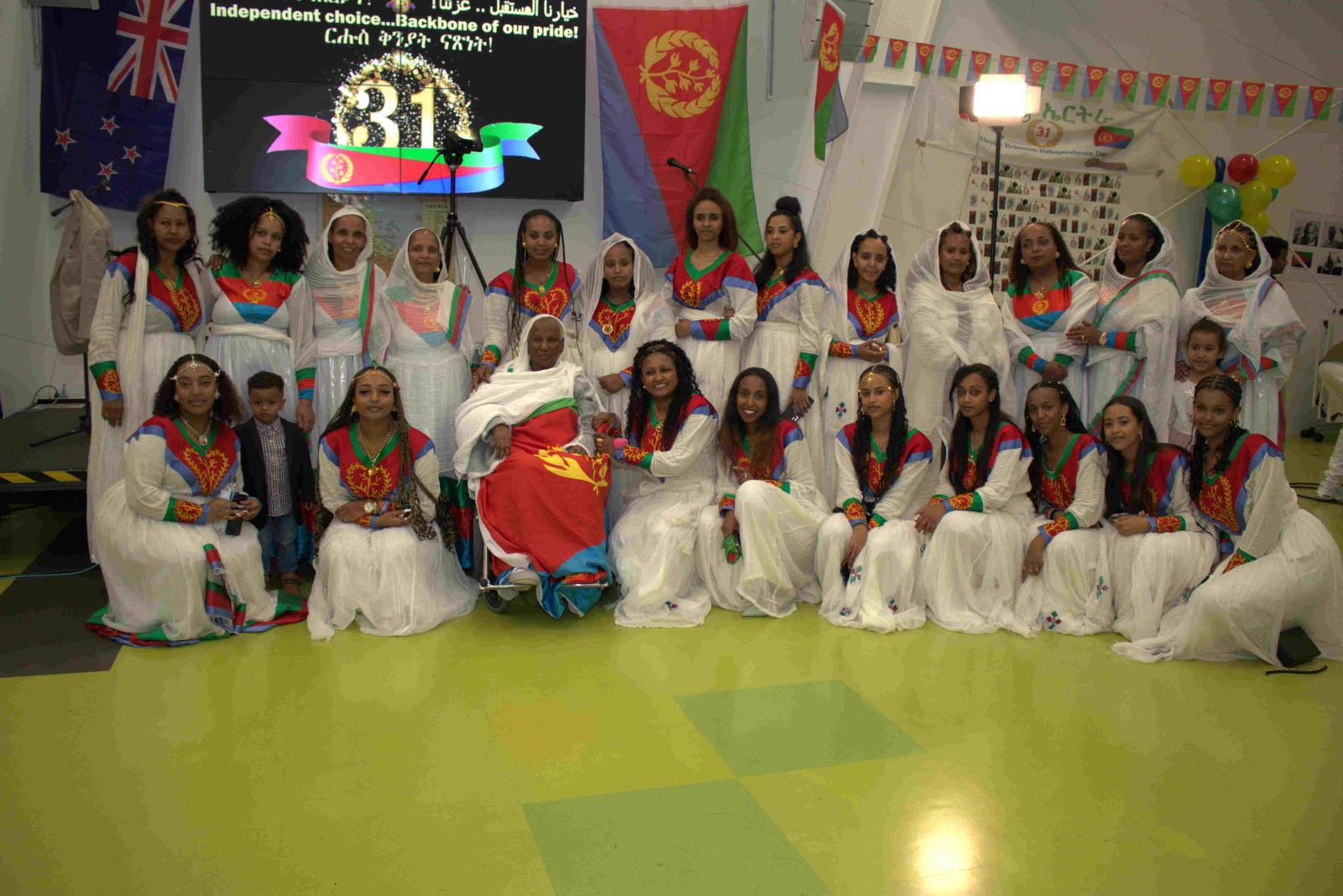 Similar programs in connection with the 31st anniversary of Independence Day were organized in the cities of Perth, Hobart and Brisbane, Australia, as well as in Christ-Church, New Zealand, featuring cultural and artistic programs.

In the same vein, nationals residing in Chicago, the US, celebrated the 31st anniversary of Independence Day on 29 May with patriotic zeal featuring various programs.

At the event letter sent by the Mayor of Chicago city honoring the Eritrean Independence was presented.