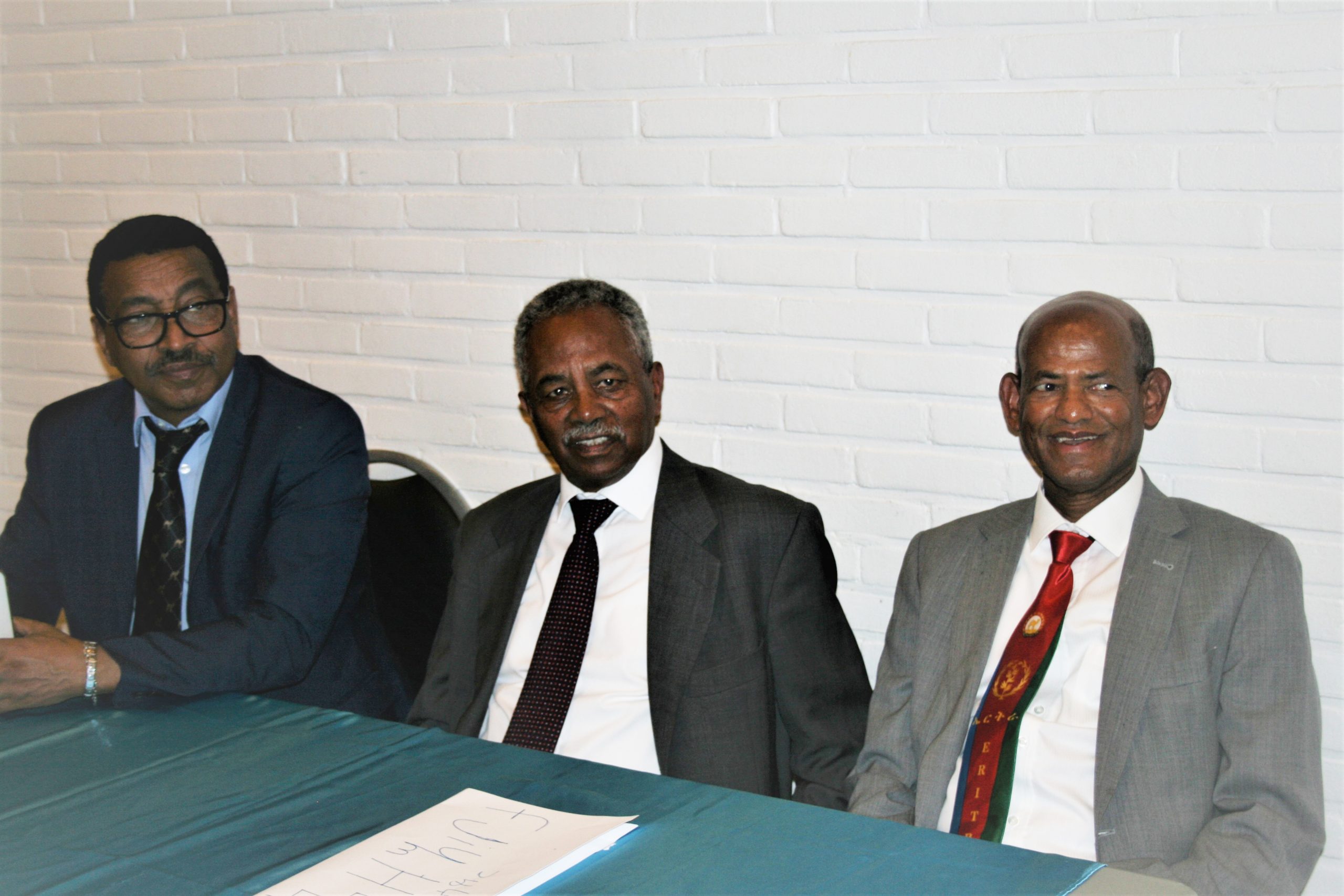 Asmara, 07 June 2022- Eritrean nationals in Belgium colorfully celebrated the 31st anniversary of Independence Day under the theme “Independent Choice-Backbone of Our Pride”. 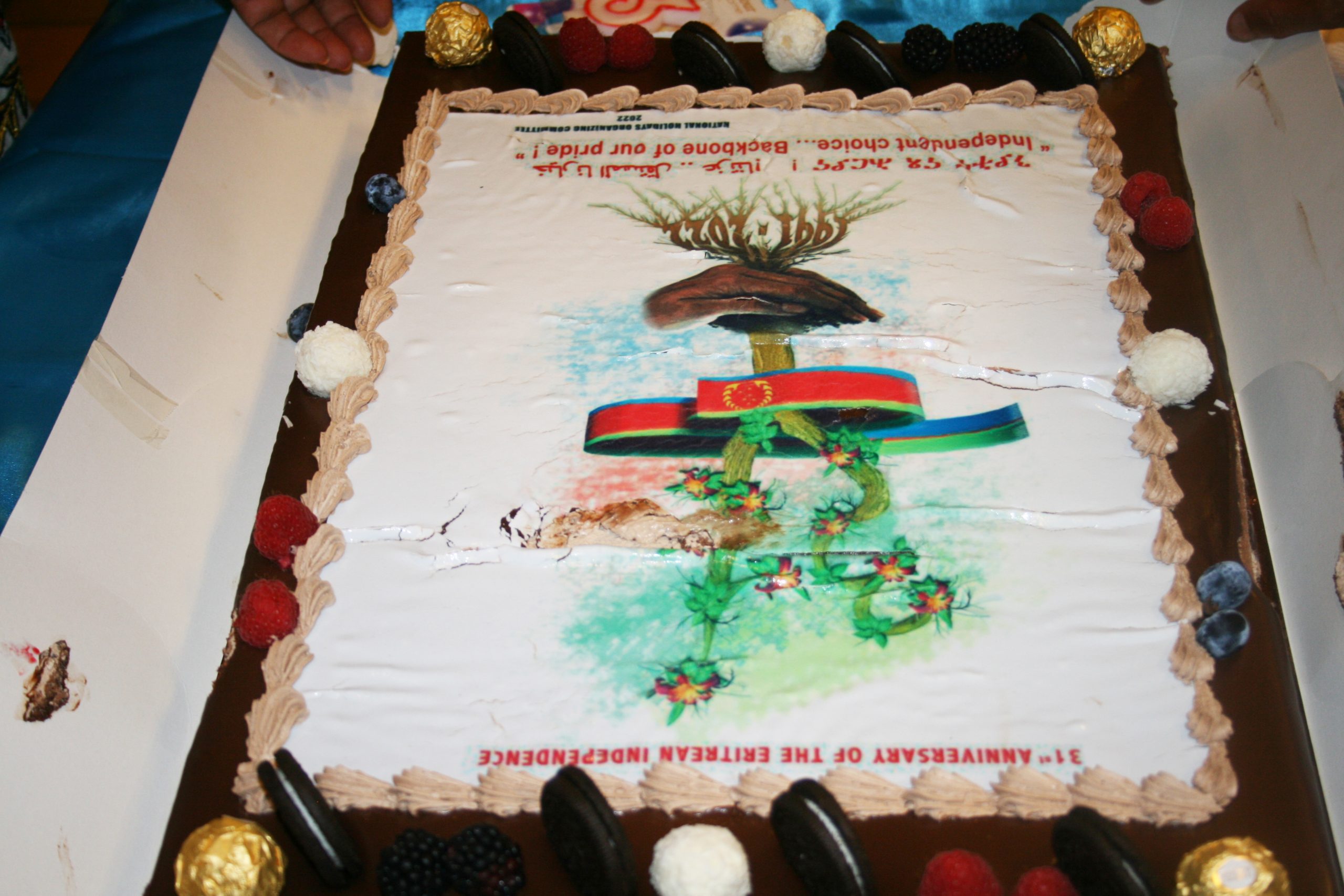 Speaking at the occasion, the Eritrean Ambassador to the European Union and Benelux countries, Mr. Negassi Kassa on his part indicating  the unity, love of country, perseverance and resilience the Eritrean people demonstrated in the past 31 years of independence, congratulated the Eritrean people inside the country and abroad as well as the Eritrean Defense Forces.

Pointing out that preserving the noble societal values and transferring them to posterity are timely responsibility, Ambassador Negassi called on nationals to strengthen organizational capacity and participation in the national affairs.