One Earth, Our Environment, Our Home 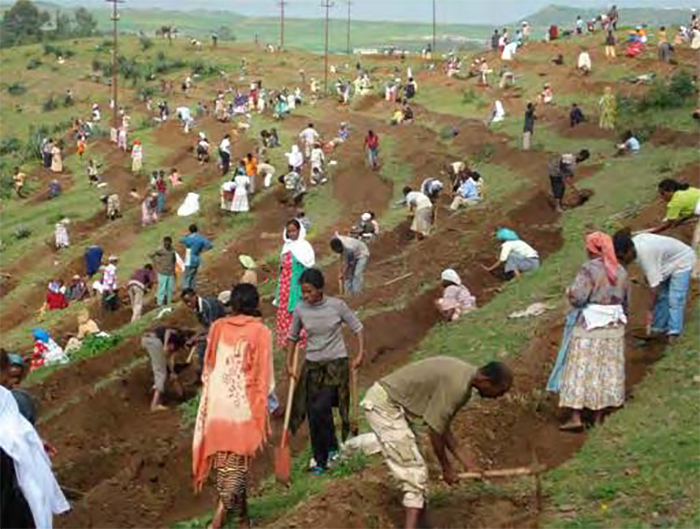 Earlier this week, the international community came together to commemorate World Environment Day (WED). The historical roots of WED can be traced back to 1972 and the first United Nations Conference on the Human Environment, held in Stockholm. This inaugural gathering, which was convened under the theme, “Only One Earth”, put sustainable development firmly on the global agenda, marked the start of a dialogue between industrialized and developing countries on the links between economic growth, the pollution of the air, water, and the ocean, and the well-being of people around the world, and would lead to the establishment of WED.

Led by the United Nations Environment Programme (UNEP; the leading global environmental authority) and held annually on 5 June since 1973, WED has gradually grown into becoming the largest global platform for environmental public outreach and it provides a key means for raising vital awareness of the multifaceted problems that face our environment, such as air pollution, plastic pollution, the illegal trade in wildlife, sustainable consumption, sea-level increase, and food security, among others. Recognized and celebrated by millions of people in countries across the world, WED also helps to drive positive change in consumption patterns and in national and international environmental policy. 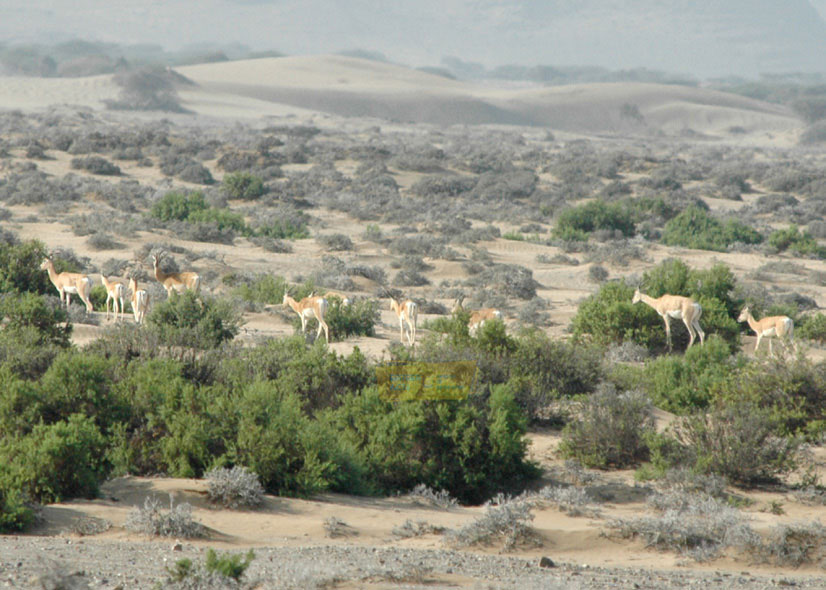 50 years on from that landmark gathering in Stockholm, concern about environmental issues remains as pertinent as ever. At present, the world is confronted by the daunting triple planetary crisis of climate change, nature and biodiversity loss, and pollution and waste. As a global community, we are utilizing the equivalent of 1.6 Earths to maintain our current way of life (although, of course, there are vast discrepancies between, and even within, countries), and ecosystems cannot keep up with our ever-growing demands. Research conducted by UNEP and other respected entities indicates that despite a brief recent fall in global carbon dioxide emissions – linked to reductions in human activities associated with the COVID-19 pandemic – the world is still on course for a potentially catastrophic temperature rise this century and remains woefully off track in meeting the Paris Agreement goals of limiting global warming to 1.5°C above pre-industrial levels and reaching net-zero carbon dioxide emissions globally by 2050. (In fact, according to an analysis by Climate Action Tracker not a single country is on pace to meet the Paris Agreement goal of 1.5°C warming, which is the limit of safety, according to scientists.) Furthermore, according to the World Health Organization, 24 percent of all global deaths, roughly 13.7 million deaths a year, are linked to the environment due to risks such as air pollution and chemical exposure.

Like in many other countries, WED was celebrated across Eritrea during the past week. At a lively public event in Asmara, the capital, Tesfai Ghebreselassie, the Minister of Land, Water and Environment, delivered a thoughtful opening message, followed by several brief presentations that detailed some of the major environmental issues that face the nation. Additionally, a multiday competition on general knowledge about pressing environmental issues was broadcast on national television, with participants representing different government institutions and offices. Then, on 5 June, people of all ages residing in various municipalities collectively rolled up their sleeves and took part in community cleaning and sanitation activities, reflecting the strong national commitment to establishing a clean, more sustainable society and demonstrating solidarity with the international community in the fight against the causes of global environmental problems. 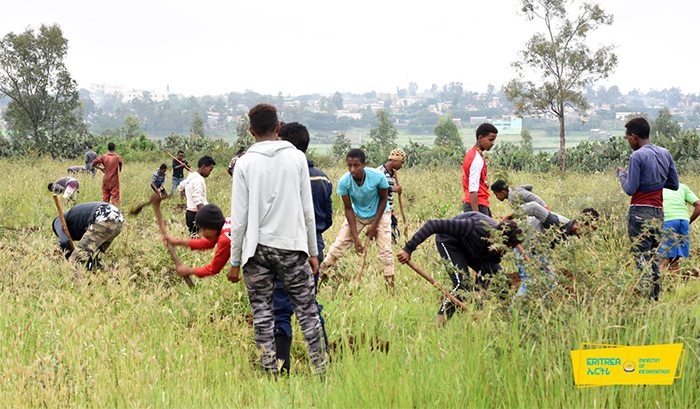 While these recent local events were directly connected to the occasion of WED, concern for the natural environment runs deep in Eritrea and efforts to develop a safe, clean, healthy, and sustainable environment are longstanding.

For instance, Eritrea’s National Charter, adopted in 1994 in the historic city of Nakfa, states that “We are committed to economic growth but in conjunction with social justice and the protection of the natural environment.” The Charter also declares that one of the country’s objectives is to gradually, “Build a strong national economy, based on appropriate agricultural, industrial, commercial and other services, which satisfies the needs of our people, develops our own resources, and enables responsible utilization of the natural environment and resources.”

In addition, protective and restorative environmental activities, along with climate change mitigation and adaptation actions, are conducted nationwide. It is worth noting here that many initiatives and actions are actually decades old, predating the country’s independence and having been promoted by the Eritrean People’s Liberation Front (EPLF) during the long struggle for freedom.

Renewable energy continues to be prioritized (which will help to minimize the dependence on unsustainable imported fossil fuels and reduce emissions from national power generation), while tangible steps are being taken to improve energy efficiency and promote clean alternatives in transport, manufacturing, and household consumption. A number of projects are also in place to conserve, restore, and enhance natural areas, including regular nationwide afforestation campaigns involving the participation of communities, students, and youth groups, as well as water and soil conservation programs. The government (consistent with actions taken by the EPLF) has also banned the hunting and trapping of wild animals, declared areas of the Red Sea coast as protected marine reserves, and set aside large parts of the country as protected national parks.

One unique national intervention has been the introduction of improved traditional stoves, locally known as “Adhanet”, which are energy efficient (decreasing consumption by an estimated 50 percent), minimize deforestation, and reduce safety and health hazards. Designed by the Ministry of Energy and Mines and distributed by the Ministry of Agriculture, approximately 170,000 of these units have been installed in households and communities nationwide since 1998. 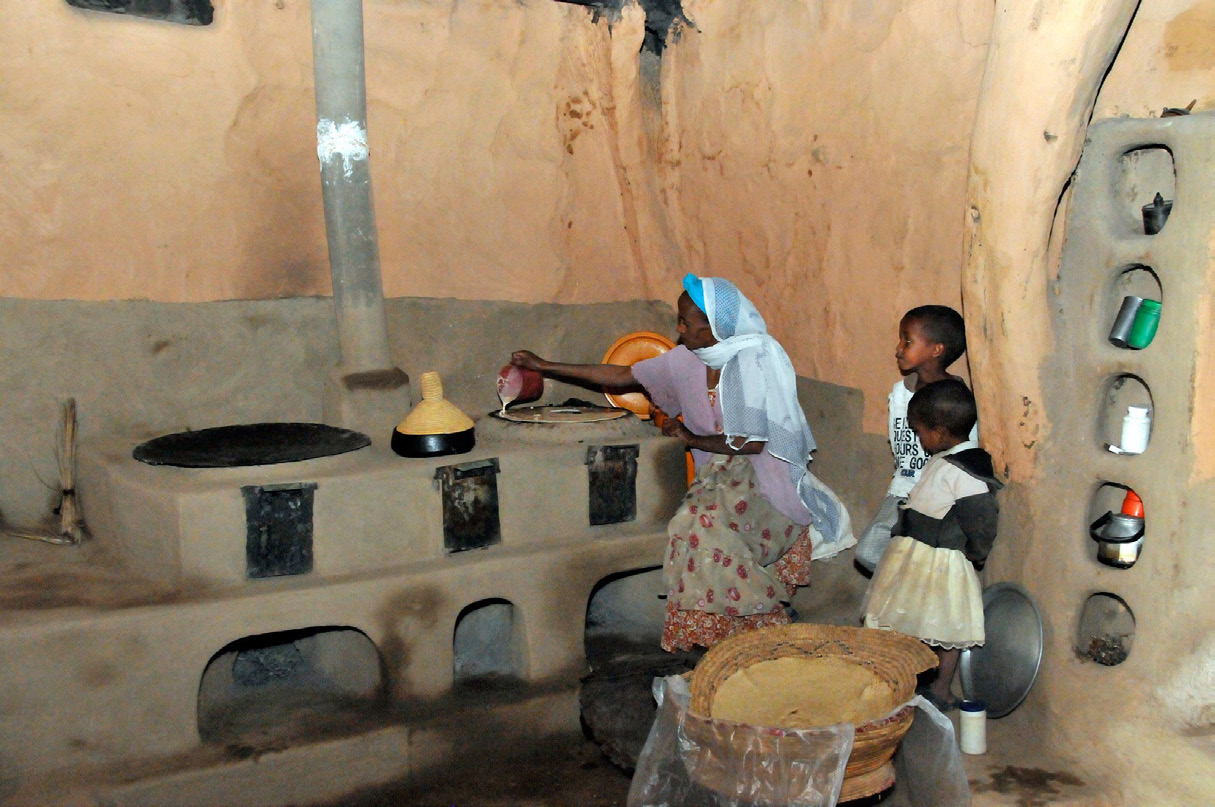 Another encouraging initiative has been the effort to combat pollution from plastic bags. In early 2002, plastic bags were banned from Asmara, following bans in other large urban areas, including Keren and Dekemhare. Then in 2004, the government enacted a national legal notice to ban plastic bags throughout the country. The ban, which came into effect nationally in January 2005, outlawed the import, production, sale, or distribution of plastic bags, and was characterized by stiff fines (mainly directed at producers and distributors). The step to ban plastic bags made Eritrea one of the first countries in all of Africa, and one of the few anywhere in the world, to do so.

Beyond the enactment of a legal notice, various ministries and organizations have worked together to educate the public about the importance of protecting the environment and the significant damage caused by plastic bags. Early on, community administrators discussed how bags were being eaten by goats, cows, and sheep, causing many to die, and thus helped increase support for the move among numerous rural communities and farmers. As well, national radio, television, and newspapers promote positive environmental habits, while young Eritreans continue to be taught about the need for sustainable consumption and recycling.

Although plastic bags were once highly popular and ubiquitous throughout the country, Eritreans have generally responded positively, while local authorities conduct occasional checks of stores and other businesses to ensure that they are not using plastic bags. Today, Eritreans use cloth, nylon, or straw bags, which tend to be locally manufactured (thus supporting the local economy), and many of the problems associated with plastic bags – such as the blockage of drains and water pipes, the spread of disease, deaths to farm animals and marine wildlife, pollution of the soil and general environment, and contribution to a bleak and disheartening visual landscape – have been dramatically reduced.

WED provides us a useful reminder of the fact that the environment is a blessing and that our nation is only as strong or as healthy as our environment. Now, perhaps more than ever, we must also recognize that we all have a vital role to play in protecting and restoring it.