Climate Change: A Looming Threat or An Existing Reality? 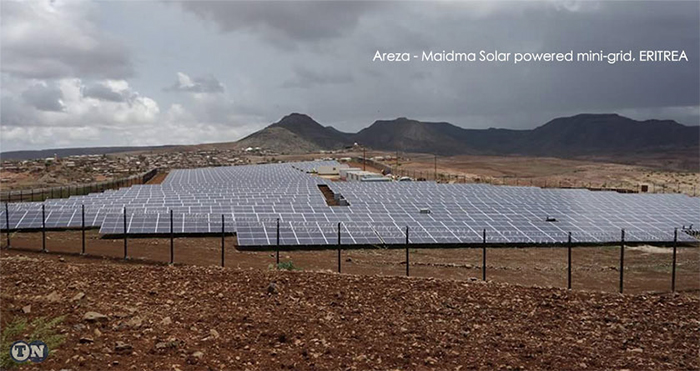 “The world will warm up, the glaciers will melt and the sea level will rise” is any lay person’s answer to the question “What is climate change?” We have all learned it in school or heard it in the news media or read it in a magazine. But do we all know what it really means? Do we all know of the very “real” and “tangible” impacts it is making on our lives? I assume not.

We have all been guilty of thinking about climate change as a distant reality, especially those of us in developing countries. We think that we don’t contribute much to the greenhouse gas emissions, and, therefore, are safe, forgetting that we all live on one earth and dangers looming on one side won’t grant mercy to the other. In fact, it is the developing countries that bear the brunt of the effects of climate change despite being the least responsible for it. This is due to their inability to adapt to the ongoing change because of their structural impediments resulting from their poor economies.

Climate change is affecting particularly the developing countries by worsening their existing water scarcity, decreasing their already low agricultural productivity, changing properties of existing seasons, driving migration, creating conditions for new diseases, and allowing eradicated diseases to reemerge, increasing the burden on the already fragile health systems and weakening the resilience of the people. In Eritrea, where the overwhelming majority of the population depends on rain-fed agriculture, we can imagine how hard we are hit by the changes we are witnessing in climate. 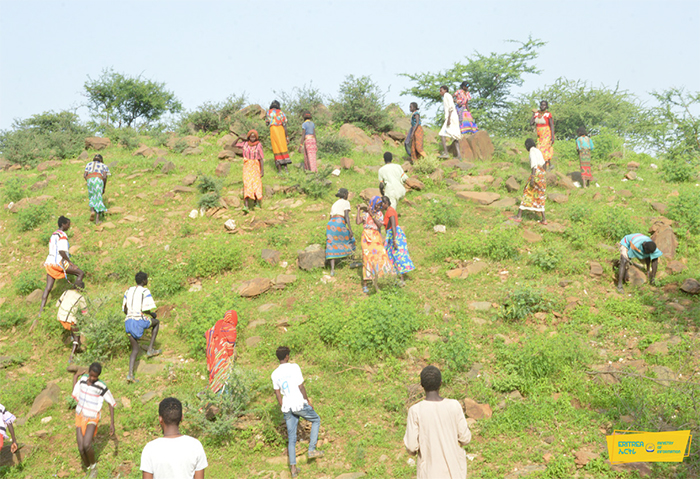 The global community is finally realizing the urgency of the matter and the need for prompt action. There is one particular portion of the community that took the mission of raising the public’s awareness about the deadliness of climate change to heart and is advocating for things to change: THE YOUTH. Young people all over the world realize that there is no such thing as planet B and, thus, recognize the need to push the adults in positions of power to ensure that future generations inherit a habitable planet. They are rallying and pushing for the leaders of today to stand by their commitment at the Conference of the Parties (COP) on Climate Change held in Paris, where countries pledged to limit the rise in temperature of the earth to 1.5oC, the maximum threshold beyond which lands will be submerged and people will lose their homes, most of which are disproportionately located in developing countries.

The concept of climate is not merely environmental or physical in nature, but an ethical, legal and political issue as well. That is why young people are asking for climate justice to be served and for an equitable distribution of the burdens of climate change to take place along with a fair allocation of responsibilities for responding to it so that the most vulnerable are protected. The fastest route to a solution is investing in and establishing adaptation measures because of the gap between the increase in momentum of the effects of climate change and any tangible mitigating response from the global community. Thus, countries are being encouraged to embrace adaptive solutions to climate change to increase resilience and alleviate the effects. These include enabling climate-smart agricultural activities, sustainable water supply systems, climate-resilient health systems, schools, and other institutions. 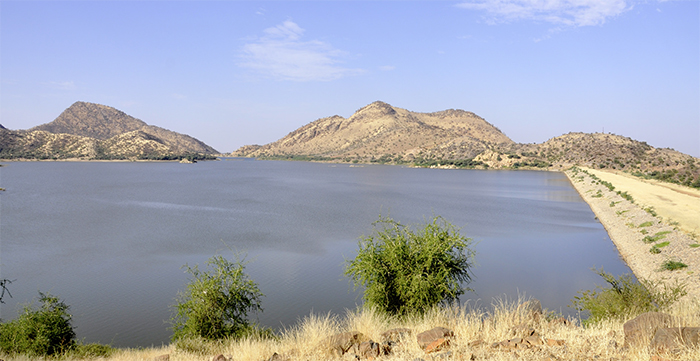 Eritrea has progressed admirably in considering and establishing adaptive measures to the effects of climate change. It submitted its revised version of the Nationally Determined Contributions (NDCs) to the United Nations Framework Convention on Climate Change (UNFCC) in 2018, outlining the methodologies it will be following to mitigate greenhouse gas emissions and adapt to climate impacts by 2030. The country recognizes that its geographical position doesn’t put it at an advantage when it comes to the availability of water and agricultural productivity, upon which 80% of the population depends for subsistence. This is also being worsened by the persisting climate change, which, in turn, is being aggravated by the already existing way of life, such as over-cultivation, overgrazing, deforestation for housing as well as cooking, and land degradation. Thus, efforts are underway to break this vicious cycle and make Eritrea a climate change-responsive country with a carbon-free economy.

Eritrea is leading efforts to arrest land degradation, nourish its soil, conserve moisture, promote alternate crops, plant trees, and use water sources as effectively as possible. Moreover, Eritrea has taken measures to shift to renewable energy sources. In fact, it is establishing solar-powered improved water systems to provide clean and adequate water to all. The country is also observing the ongoing formulation of policies and legal measures to avoid land degradation as well as marine pollution and promote the appropriate use of resources. Creative and environment-friendly solutions such as Mogogo Adhanet, which decreases the need for firewood by 50% compared to the traditional Mogogo, are also being implemented.

According to the NDC report of 2018, although Eritrea contributes less than 0.01% of the global greenhouse gas emission, it is carrying most of the burden of this dreadful reality to which it is responding commendably through the adaptation measures tailored to its unique context.

Therefore, each and every one of us should feel the responsibility to take climate change seriously and make our voices heard as change always starts with us, individuals, to eventually drive the much-needed action at the global level.