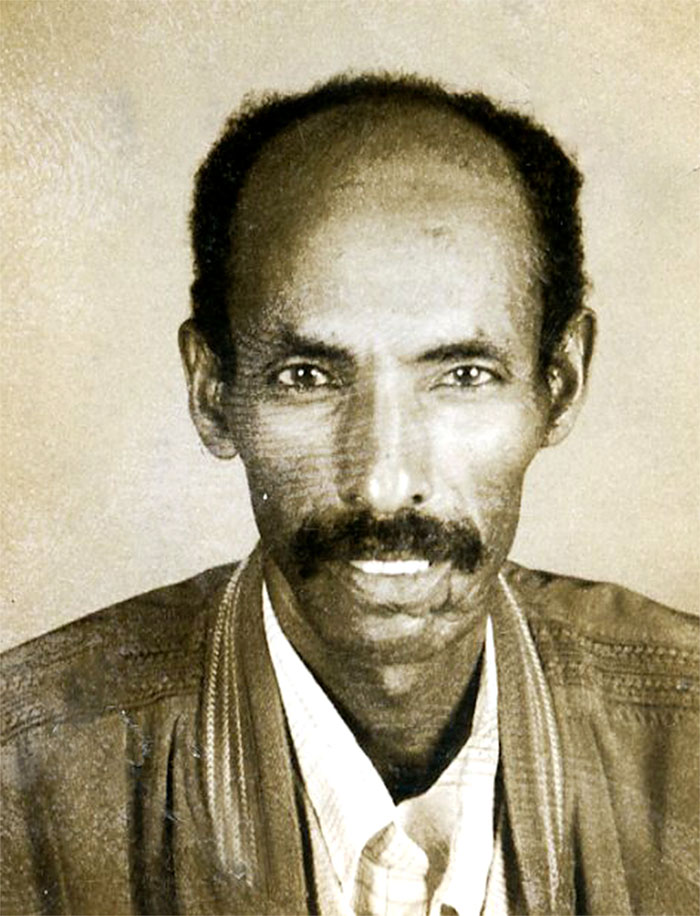 Asmara, 17 June 2022- Veteran freedom fighter Col. Haileselasie Hagos Mirach passed away at the age of 66 due to car accident on 16 June.

Col. Haileselasie who joined the Popular Liberation Forces in 1975 served his country and people in various capacities in the struggle for independence and safeguarding the national sovereignty including as Division Commander.

Col. Haileselasie Hagos is survived by his wife and 12 children.

Expressing deep sorrow on the passing away of veteran freedom fighter Col. Haileselasie Hagos, the Western Command expresses condolences to families and friends.