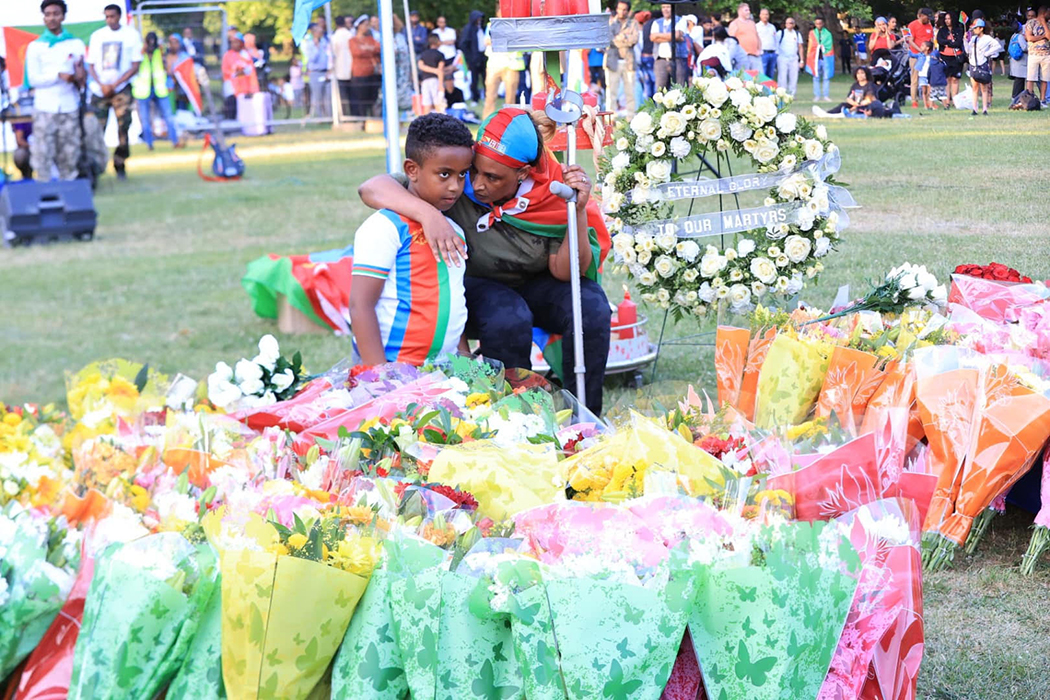 The commemorative event organized in London at the Kingston Park was attended by Eritrean Ambassador to the UK and North Ireland, religious leaders as well as invited guests. 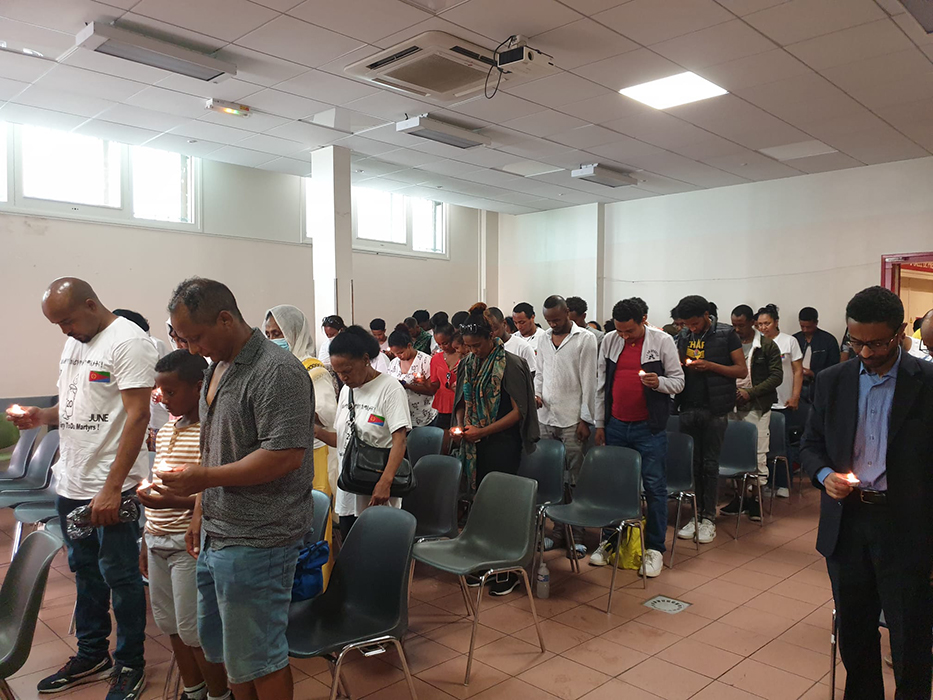 At the occasion, the nationals contributed 16 thousand 504 Pounds towards augmenting the National Trust Fund.

At the commemorative event held in the French cities of Paris, Nantes, Rene, Lyon, and Lille the nationals expressed conviction to live up to the expectations of the martyrs and reinforce participation in the national affairs.

Nationals in Cincinnati, the US, and Aweil, South Sudan, also commemorated Martyrs Day with patriotic zeal. The residents of Aweil contributed 3 thousand Dollars towards boosting the National Trust Fund.