Over 84 million Nakfa disbursed to families of martyrs 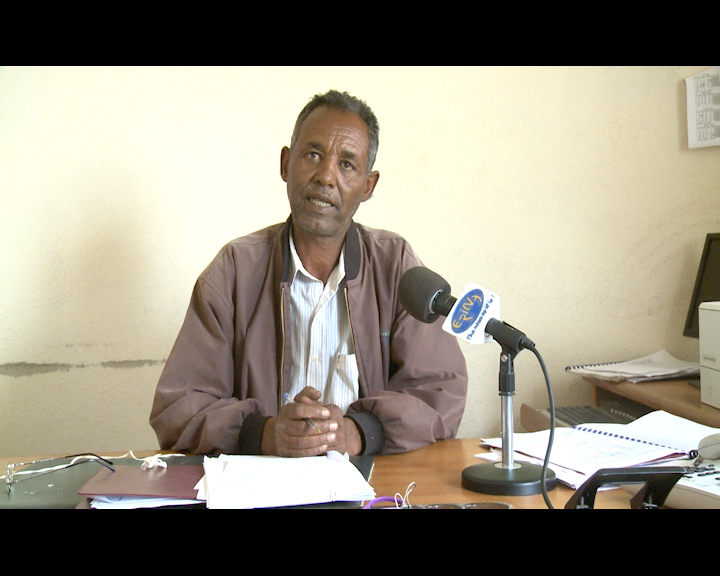 Asmara, 25 June 2022- The Ministry of Labor and Social Welfare branch in the Central Region reported that in 2021 and in the first half of 2022 over 84 million Nakfa has been disbursed in support of families of martyrs.

Mr. Tedros Fesehaye, head of Social Welfare at the Ministry of Labor and Social Welfare, said that the support was part of the over 5 billion 200 Nakfa the Government of Eritrea paid to families of martyrs since 2004.

Mr. Tedros also said that in 2021 Eritrean people inside the country and abroad contributed over 634 thousand Nakfa which was distributed to 95 disadvantaged citizens in the Central Region.