Statement delivered by H.E. Ambassador Sophia Tesfamariam at the High-Level meeting of the General Assembly on improving Global Road Safety under the theme “The 2030 horizon for road safety: securing a decade of action and delivery” Wednesday 30 June, 2022 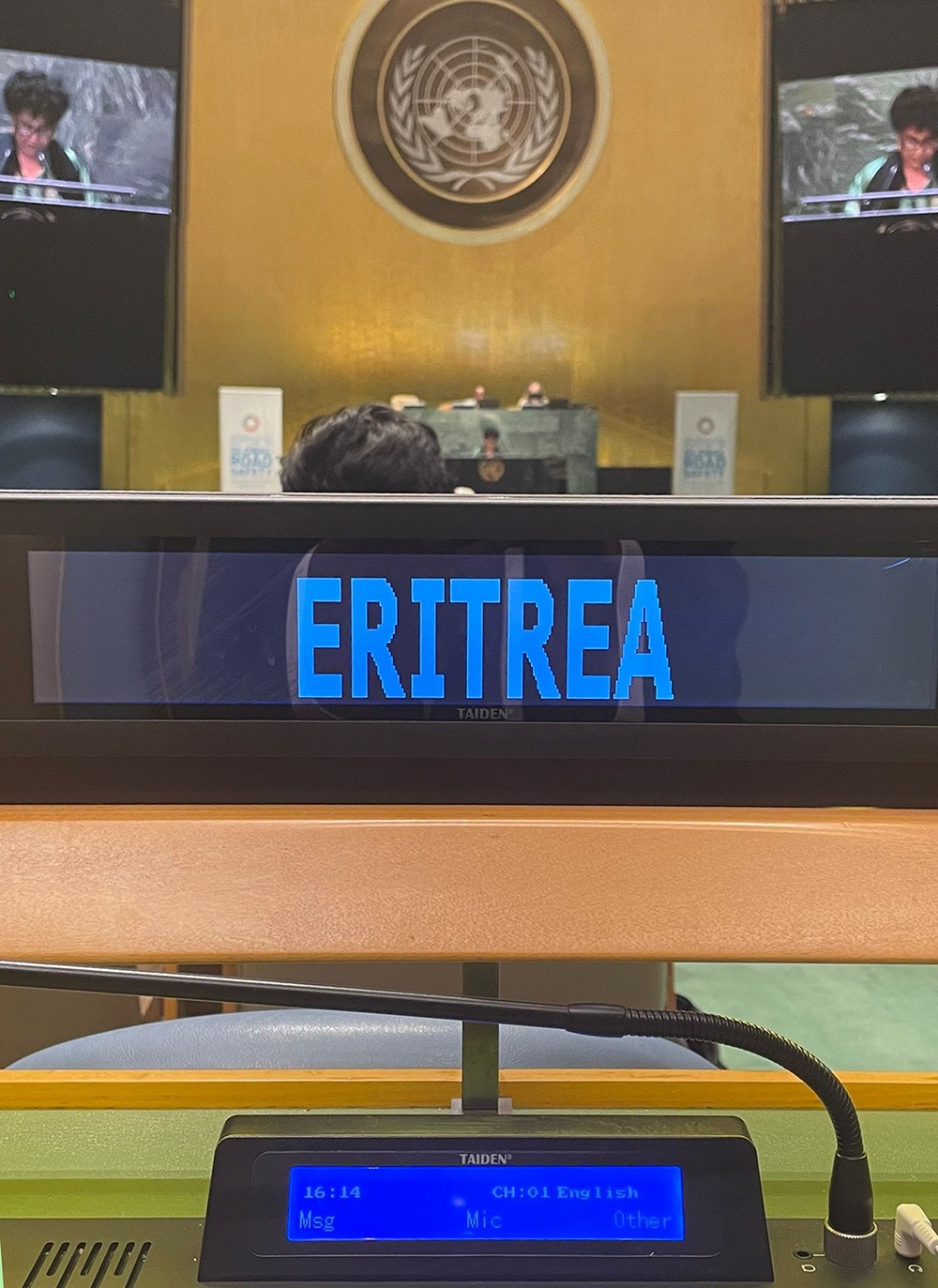 My delegation welcomes the adoption of the political declaration for the High-level Meeting on Improving Global Road Safety and would like to thank the office of the PGA as well as the delegations of Côte d’Ivoire and the Russian Federation whose great efforts in this process should not go unmentioned.

For the past decade, road accidents have been a serious public health problem, especially in middle- and low-income countries. In our region of Africa, the growing road safety crisis constitutes a major developmental problem. Though the least motorised region, Africa has the highest road traffic fatality rates in the world. And if we zoom into my country, Eritrea, road accidents are high, taking into consideration the size of its population, resulting in major socio-economic consequences for families left behind. There is in fact a direct link between road safety and poverty reduction. The need to improve road safety at all levels is, therefore, critically important to us.

The Eritrean Government acknowledged the importance of putting in place policies and action-plans early-on. Concerned about the alarming situation, in 1992, just a year into independence, it established a Committee to try and reduce the ever-increasing road traffic accidents. The Eritrean Road Traffic Safety Association (ERTSA) was established in June, 2008 replacing the committee, by including government and non-government strategic partners. Its major task being to create public awareness, knowledge, and harmony among road users by conducting various campaigns based on the road traffic safety strategies.

Membership in the association is voluntary, among others, it is anticipated that all drivers of trucks, buses, taxis be active members. The Eritrean Road Traffic Safety Association (ERTSA) has been conducting activities concerned with safety and sustainable road transportation systems since its inception. The vision is to achieve zero deaths caused by road accidents.

Many projects and campaigns have been initiated and successfully executed, many of which involve students. Educational campaigns were launched in 2010 in the capital city of Asmara to all students: preschool up to secondary schools. In some secondary schools, traffic safety clubs were established as a continuation of the safety education. The final target is to incorporate traffic safety education in the school curriculum. 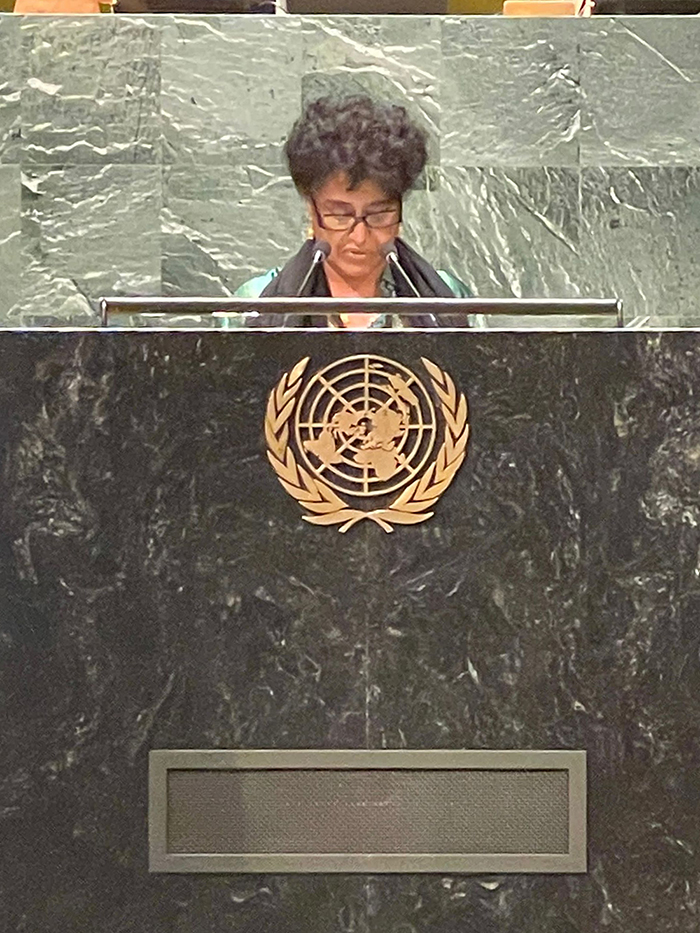 The Government continues to refine regulations, ensure their implementation, raise public awareness as well as improve the design and operation of transport systems. There is strict enforcement of regulations regarding vehicle standards and traffic rules. For instance, most road accidents occur where cycling and pedestrian use of the road is common, mainly due to drivers’ negligence. With night time being the most hazardous. Hence, the Government instituted a mandatory use of reflective materials by cyclists to ensure visibility and reduce traffic related risks. Road accidents in mountainous regions such as in Eritrea are mainly due to blind turns and lack of visibility. The Eritrean Road Traffic Association working with other partners planted mirrors to help with visibility on such roads.

The Land Transport Authority, falling under the Ministry of Transport and Communication, is the lead agency for road safety, funded in the national budget. Eritrea is rather unique in terms of the popularity of cycling as both a means of transport and as a means of symbolic expression. Therefore, cyclists have been an important target group to be part of the various awareness campaigns for road safety.

The data shows a sharp decline in fatalities and injuries in 2020 and 2021, but this may be due to the COVID restrictions. But instituting bike lanes, strict enforcement of using earphones when riding bicycles, putting reflectors on bikes etc. have had a positive effect on road safety and reduction in serious injuries and fatalities.

Societal understanding of the various causes of road traffic accidents is also critical. Various initiatives are being implemented focusing on public awareness that aim at enhancing the knowledge of road users to influence behavioural change. Raising the awareness of the youth, who are primarily involved in road accidents, remains key. The Eritrean Police Force continues to conduct public campaigns in schools to raise awareness and make the youth, the agents of change.

Although the number of fatalities caused by car accidents have lessened in the past four years, Eritrea still has a lot of work to do. We strongly believe that the deaths that are caused by road traffic accidents annually are for the most part, preventable. We all need to make serious investments so that we can achieve a global shift in the number of global road accidents and deaths.