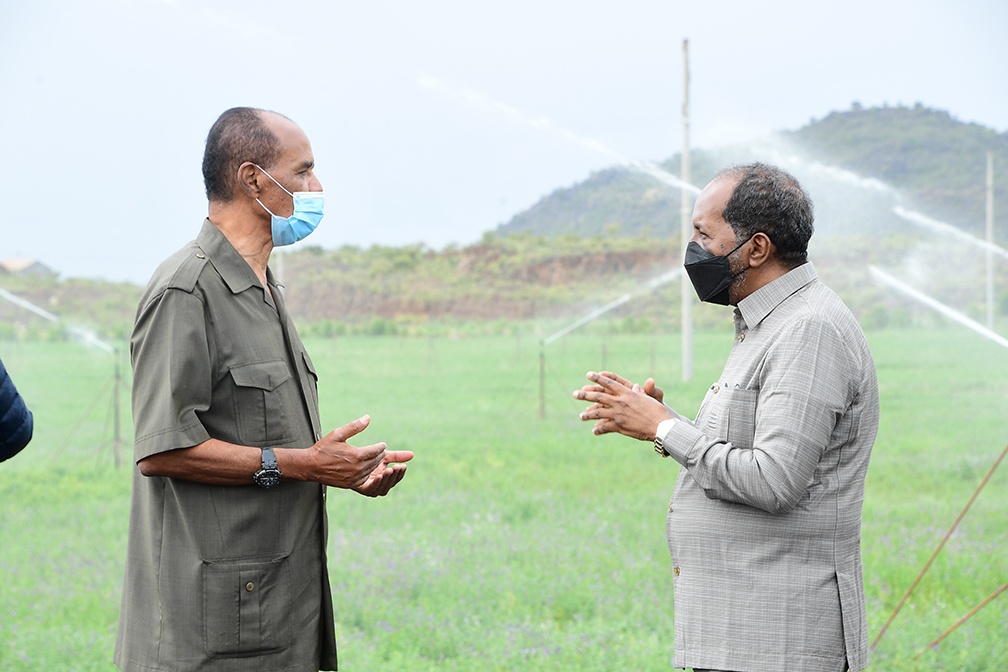 During his visit, President Hassan was provided briefing by the coordinators of the projects. 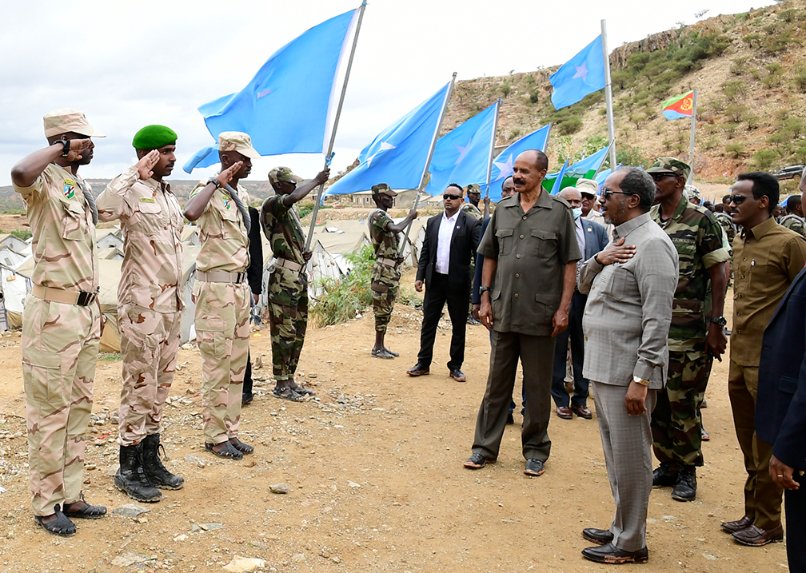 At the event, the Commander of the trainees explained that they have been provided with adequate military training and gained experience from the people of Eritrea on building one and united country and that they are ready to discharge their national obligation.

Congratulating the trainees for successfully completing their military training, President Hassan expressed the expectation that part of the Somali national army to live up to the expectations of the people and Government of Somalia.

President Isaias Afwerki on his part asserting the exceptional historical relations and friendship between Eritrea and Somalia said that Eritrea feels honored and proud to contribute to the training and building of the Somali national army. 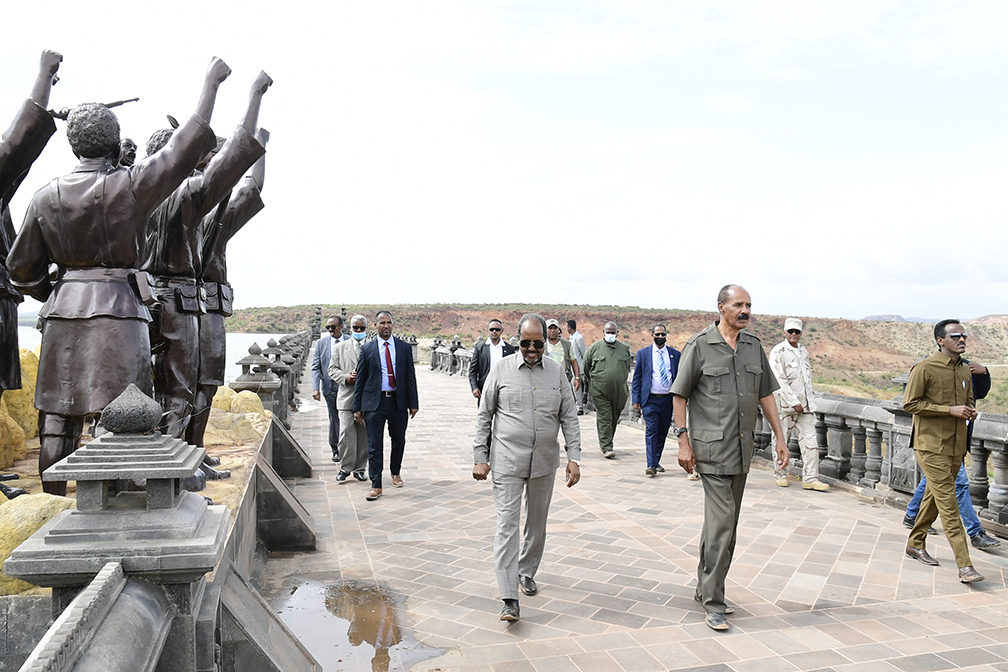