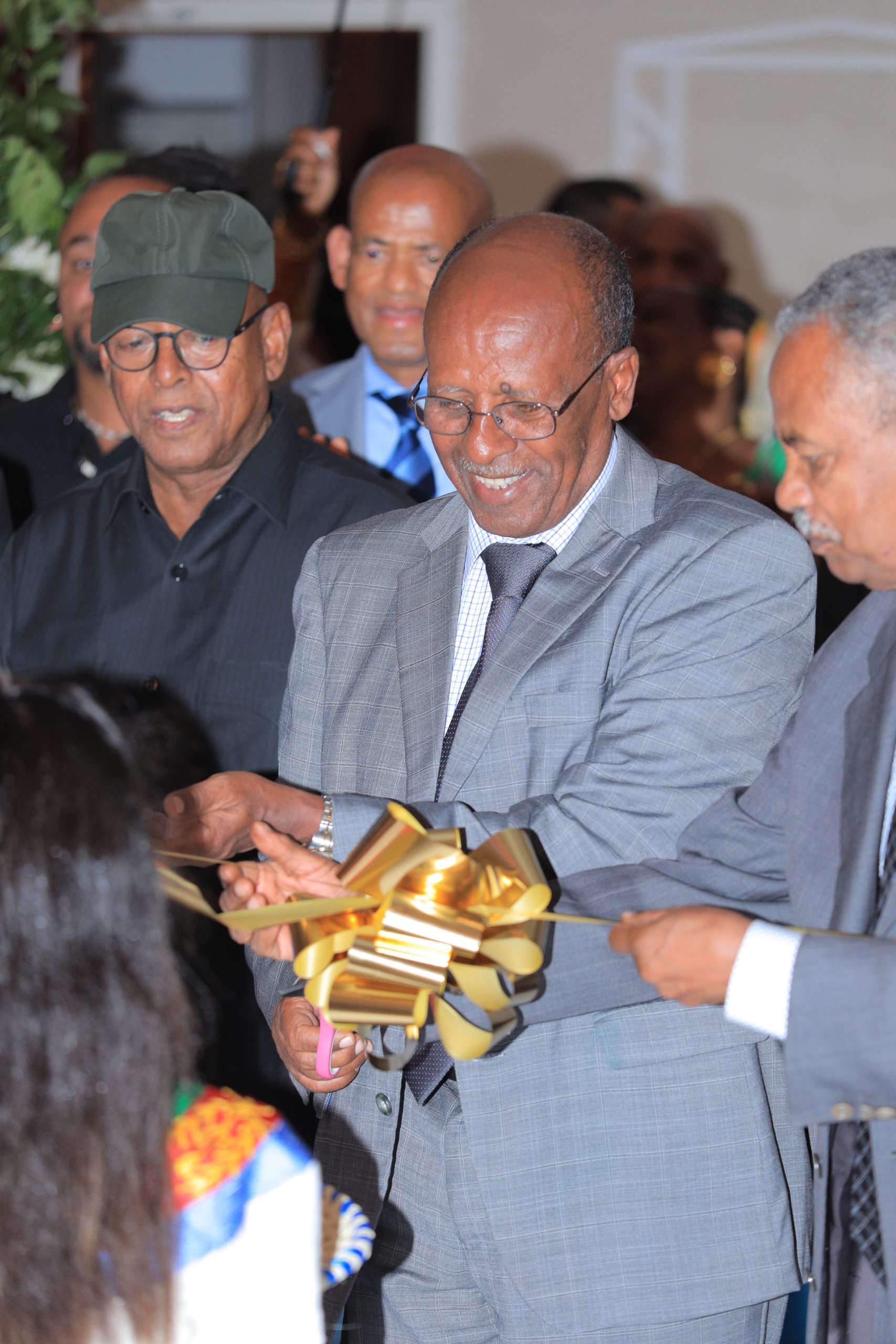 Asmara, 18 July 2022- Annual Eritrean community festival in the Netherlands was enthusiastically conducted on 15 and 16 July in the city of Rijswijk.

At the festival in which a number of nationals from various cities in the Netherlands and Belgium took part the Governors of the Anseba and Southern Red Sea Regions were present as guests of honor.

The chairman of the Holidays Coordinating Committee, Mr. Michal Tesfamariam, and the head of Consular and Public Affairs at the Eritrean Embassy, Mr. Isak Misgina indicating on the significance of festivals in preserving and transferring the noble societal values as well as in strengthening unity and national identity, said that the big number of youth participants had added color to the festival. 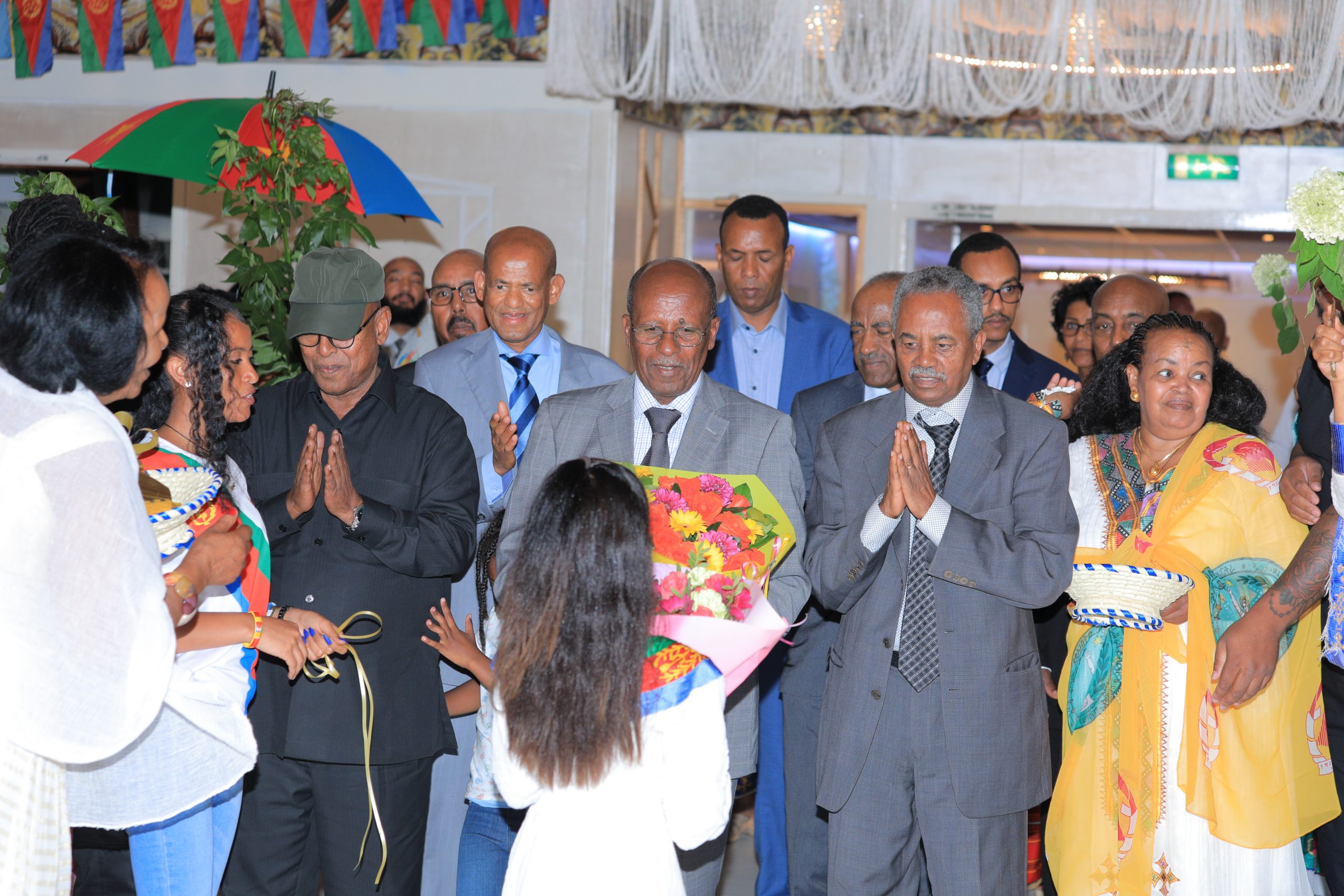 Mr. Negasi Kassa, Eritrean Ambassador to the European Union and Benelux countries, on his part said that the participation of regional Governors makes special the festival that has not been conducted for the past two years due to the COVID-19 pandemic.

Ambassador Mohammed-Seid Mantai also conducted seminars for the participants of the festival focusing on the objective situation in the homeland in terms of regional and global developments as well as the charted-out national development programs.

The festival was highlighted by cultural and artistic programs.