Sawa: A Rite of Passage 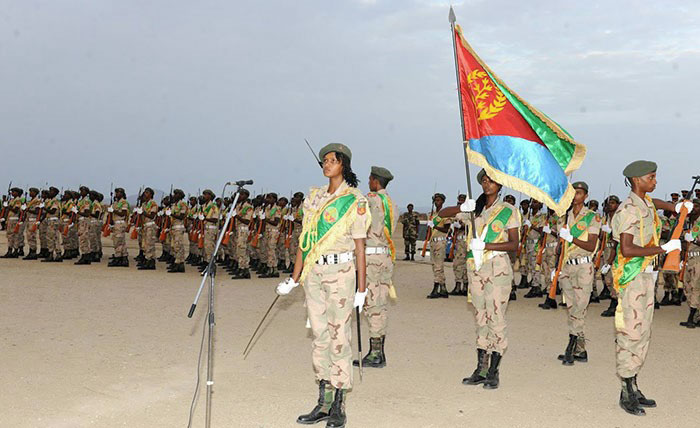 My father was the first in my family to go to Sawa in 1998. Back then he was part of the Er­itrean reserve army during the TPLF war of invasion. He left behind his pregnant wife & four kids to serve his duty. Having done so he came back two years later. Fast forward to 2008 I was part of the 22nd round, the first in my family to go to Sawa to com­plete my 12th Grade education, sit for a college entry exam and do my 6 month military training. Since then five of my siblings have participated in different rounds. We sent our sixth this morning & we will send our last two years from now.

Sawa occupies a central place in Eritrean Families. The estab­lishment of Sawa in 1994 and the subsequent National Service Proclamation No. 82/1995 was inducted so as to play a lead­ing role in developing the skills of the youth in order to develop and enhance the skills of human resources, build the capacity re­quired to achieve sustainable and holistic development and estab­lish people-based strong defense force to assure the existence of free and sovereign Eritrea. Furthermore, the reform of the education system in 2003 rein­forced this policy by introducing a modern and effective teaching and learning methodology that is student-centered and designed to stimulate students’ active par­ticipation as well as encourage teacher-student interaction. 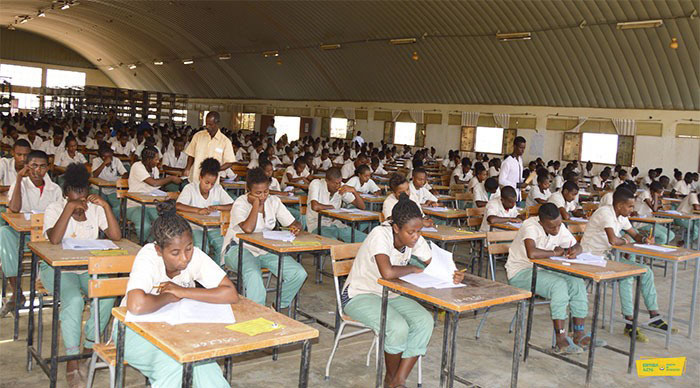 The final year of secondary school education at 12th grade has been conducted in Sawa’s Warsay-Yikaalo Secondary School since 2003. Here, stu­dents from all over the country live under one-roof and are given equal opportunities of education, free of charge. At the end of the academic year, they all sit for their final national examination and those who earn the required grades join one of the eight colleges spread all over the country.

For instance, roughly 30 to 35% of students who take their national examination join col­leges yearly. Those who attain grades below the university entrance requirement are given various technical and vocational training courses in Sawa so they could acquire skills that are re­quired in the nation-building en­deavors.

Recently, Mai-Nefhi College of Science graduated 193 students while the College of Business and Social Sciences graduated 654 students. These are students who joined their respective col­leges via Sawa.

One of my best experiences during my stay in Sawa was when I was studying for my matricula­tion exams, I was once chosen as a peer Educator and when I was asked what subject I preferred to teach, I simply chose history. Just as my once mild teachers taught history, I embarked to teach it the same way. I strived to be the best history peer educator the only way I know how, by being a storyteller.

Eritrea believes the heart of de­velopment is the role of the youth in shaping the future. As such, young people are active driv­ers of change in their respective communities. They need struc­tured mechanism for participa­tion through decision-making, ideally in co-decision manner, and especially in areas that have a clear impact on young people. With the right political commit­ment, young people can fulfill their roles. That is where Sawa, comes in. 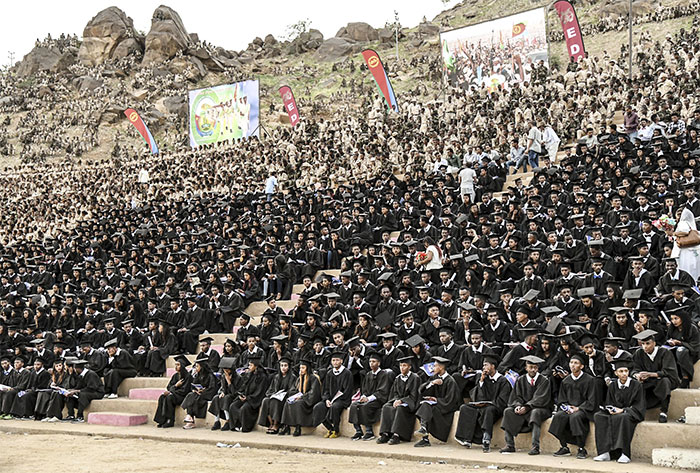 Sawa also happens to be serv­ing as a melting pot for Eritrea’s nine ethnic groups. It is a remind­er of how much responsibility the place bears. Since its inception, it has produced remarkable students, a diligent working force as well as a strong residual de­fense institution.

In a country where we have a close-knit society, Sawa, although challenging, is a perfect place for the youth. The weather, though hot, one gets used to it over time. For the youth of Eritrea, it is a rite of passage. It is a year where each participant gets to reflect & get a sense of belonging outside of one’s family. For those twelve months, your family is the ones you meet in Sawa. 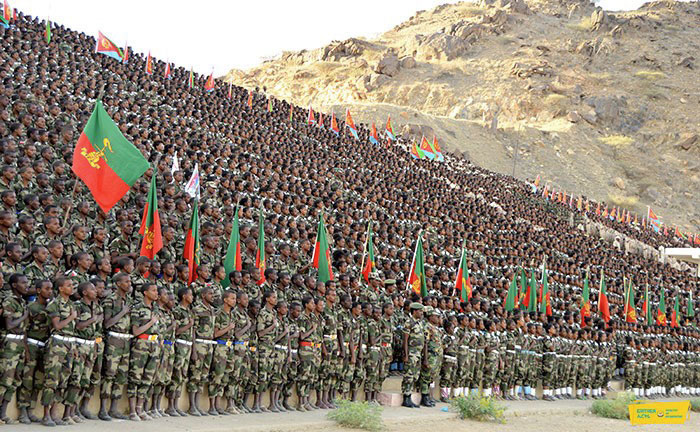 A friend of mine who aptly calls products of Sawa as Sawa man and Sawa Woman once said these formidable young citizens have set in motion events that still sustain Eritrean societies in myriad ways. If you go to a clinic, a Sawa Man and woman is there, if you go to schools, trenches, de­velopment areas, downtown ser­vices, cultural show centers, re­search centers, and even outside Eritrea and all over the world; there are hundreds of thousands of Sawa Man and woman who are in charge of their own futures. I couldn’t have said it any better myself. And as a fellow Sawa man, I can vouch for that truth.

Workshop by Forestry and Wildlife Authority