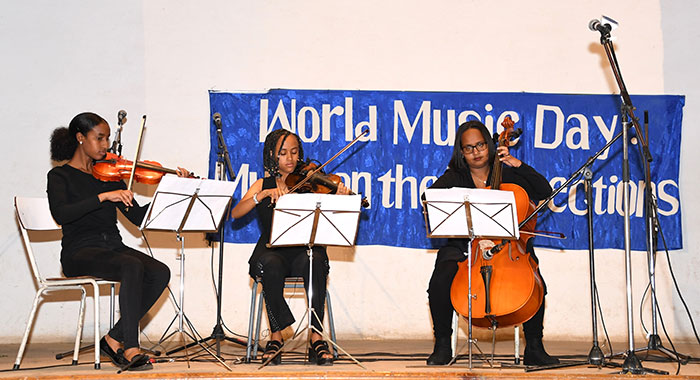 Speaking at the occasion, Ambassador Zemede Tekle, Commissioner of Culture and Sports, said that the World Music Day is being observed for the first time and that the Commission will take the responsibility in cooperation with partners to colorfully observe the day every year.

Indicating that observing World Music Day glorifies the concept ‘music is a universal language’, Mr. Barnabas Mebrahtu, a member of the musician association, said that music has an important place in the daily socio-economic lives of the Eritrean people. 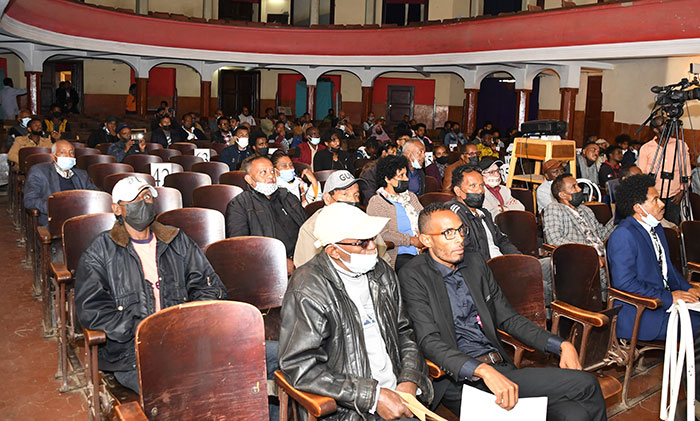 The event featured documentary films and narrations depicting the day.

World Music Day observance began in 1982 at a French festival that is observed every year on 21 July.