Seminar to heads of national associations 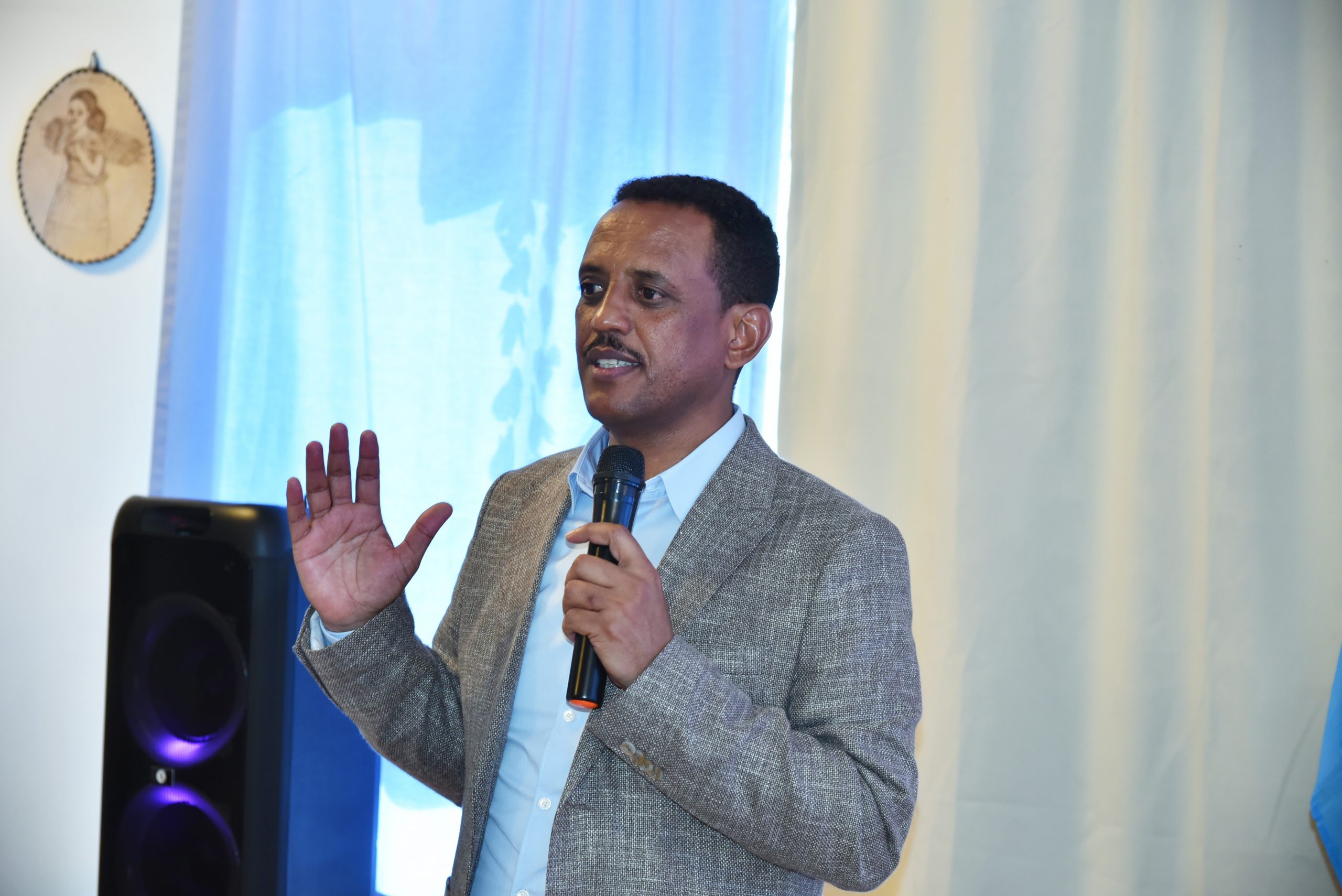 Asmara, 21 July 2022- The Eritrean Embassy in Scandinavian countries organized a seminar for heads of national associations on 17 July focusing on the management and procedure of consular service.

The objective of the seminar that was conducted by Mr. Isaias Gebray, Head of Administration and Consular Affairs at the Eritrean Embassy, was to brief the participants on the newly introduced procedure of consular service to nationals.

Indicating that Eritrea’s political principle originated from providing nationals with efficient administrative and social services, ensuring law and order, protection and security as well as efficient execution of the foreign mission, Mr. Isaias said that 90% of the activity of the Consular Affairs office is implemented in cooperation with nationals. 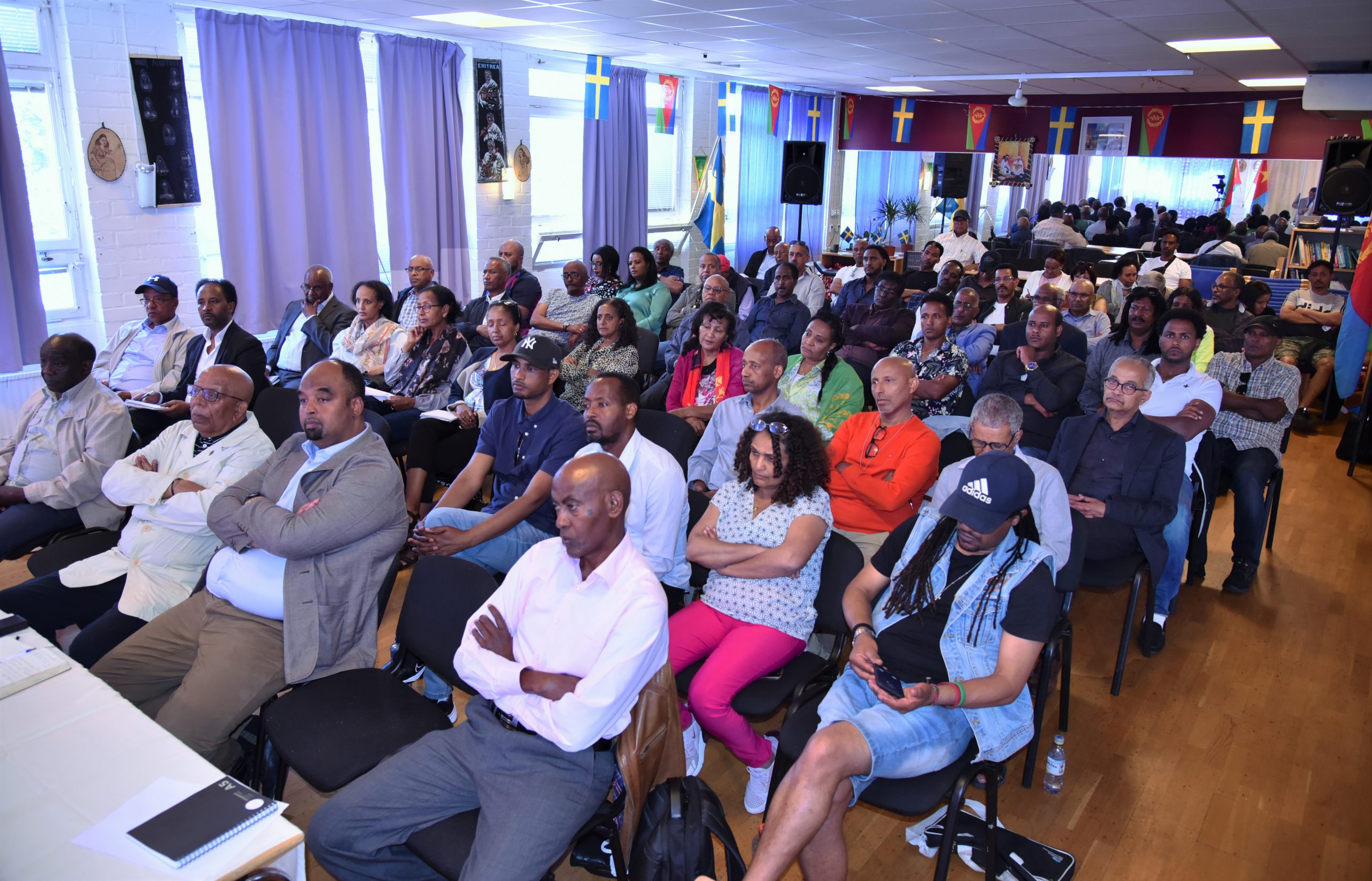 Pointing out that the Eritrean national is the one that pays price for the development of the country and its people, Mr. Isaias said that every citizen where ever lives is participating in the national affairs with commitment and through strengthening unity and organizational capacity.

Mr. Isaias went on to say that the Eritrean community is a non-political national organization that works for the social interest and cooperation of every citizen.

The participants on their part conducted extensive discussions on the issues raised at the seminar and adopted various recommendations.